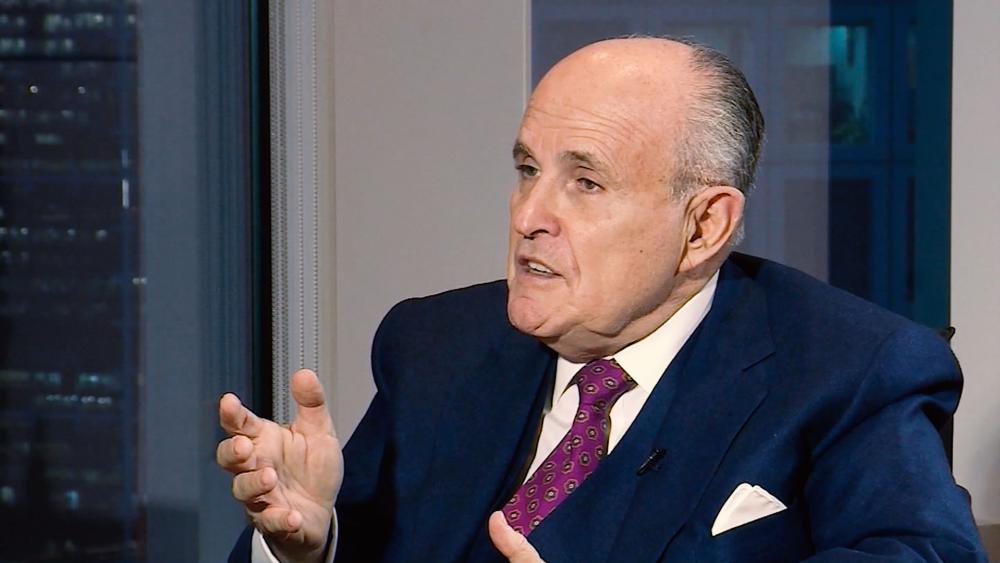 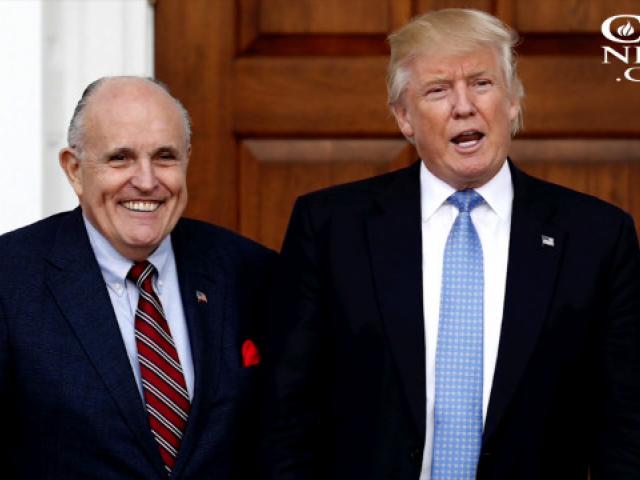 Before being elected mayor of New York City, Giuliani served as a US attorney and will be a fierce defender of Trump in the media.

Trump's personal attorney, Jay Sekulow, says Giuliani will focus on the Russia probe as the White House works to bring the president's involvement with the investigation to a close.

"We want to get the investigation over with, done with, put it behind us and we have to get back to business," the president told reporters Wednesday during a joint press conference with Japanese Prime Minister Shinzo Abe.

In recent days, the president has appeared more relaxed about the investigation, suggesting he's put the notion of firing special counsel Robert Mueller or Deputy Attorney General Rod Rosenstein, who's in charge of the Russia probe on the back burner.

And we now know last week Rosenstein told the president he's not the target of any part of the special counsel's investigation or the probe into his longtime lawyer, Michael Cohen, according to reports.

"As far as the investigation, nobody has ever been more transparent than I have – instructed our lawyers be totally transparent. I believe we've given them 1.4 million pages of documents if you can believe that," the president said.

Meanwhile, the Department of Justice, amid subpoena threats from Republican lawmakers, has given Congress copies of several of James Comey's infamous memos written while he was director of the FBI. They're his accounts of what took place during his meetings with President Trump before he was fired.

"Given the nature of the person, as I understood the president-elect, he might not tell the truth about those if it ever became an issue so I needed a written record," Comey said during an appearance on MSNBC Thursday.

But in a joint statement, chairmen of three congressional committees say the memos show Comey never wrote he felt obstructed or threatened.

And they went on to point out something else.

The president tweets that the memos prove what he's said all along.

James Comey Memos just out and show clearly that there was NO COLLUSION and NO OBSTRUCTION. Also, he leaked classified information. WOW! Will the Witch Hunt continue?

It's the latest in an investigation the White House will be happy to see wrap up.