WASHINGTON – CBN News has confirmed that at least a few people walked out of an intense invite-only evangelical meeting this week at Wheaton College after the affair turned into "crazy Trump bashing."

The two-day gathering involved a group of faith leaders and was billed as a discussion of the evangelical movement in light of Trump's presidency. But it became more than that.

Two sources with intimate knowledge of the meeting say the first day turned into a lot of "one-sided venting" against President Trump and the majority of evangelicals who voted for him.

Both sources confirm that the issue of sin came up in discussing how evangelicals could vote for Trump. "The conversations were difficult," according to one source who attended both days of the meeting. "There was a lament."

After that first day, a few people felt so uncomfortable with the rhetoric against Trump they left, forgoing the last day of the conference.

It's important to note that no members of President Trump's faith advisory group were present or ever officially invited.

Rather, this group of evangelicals consisted of many who hold more moderate or progressive views on certain public policy issues.

Pastor Robert Jeffress of First Baptist Dallas is part of the president's evangelical advisory group and says this gathering is of no consequence.

READ: Faith Inside the Oval Office: Evangelical Advisor Shares What It's Like to Counsel Trump

Richard Land of Southern Evangelical Seminary also questioned the weight of the meeting given the absence of some well-known names.

"Any definition of 'thought leaders' and any definition of evangelicalism that excludes the Billy Graham Evangelistic Association and Franklin Graham is a pale imitation – anemic and incomplete," said Land.

Other members of Trump’s faith advisory council spoke to CBN News off the record, one voicing his concern over what he sees as this group of evangelicals trying to steal the microphone from those who support Trump. He pointed to the fact that many invited to participate are part of the anti-Trump movement and hold more progressive views on public policy than traditional evangelical Christian voters who supported Trump in 2016.

Johnnie Moore, an unofficial spokesman for the faith advisory council, was among the many pro-Trump evangelicals not invited.

"We don’t take it personally; we just pray for them," Moore said in a statement to CBN News. "I’ve said it many, many times, but I’ll say it again: we have been honored to fight to protect religious liberty that even extends to protecting the rights of those who disagree with us on religious grounds, even when they are unkind."

In total, the meeting included about 50 faith leaders and scholars and was spearheaded by Doug Birdsall, Rev. Dr. Gabriel A. Salguero and Jenny Yang.

MORE: 'Winning Power Was Judas's Goal': These Christian Leaders Pitched Pre-Trump Unity, Now, Not So Much

Salguero was appointed as a member of President Obama's Advisory Council on Faith-Based and Neighborhood Partnerships and has spoken at the Democrat National Committee Convention in the past.

Other attendees included Timothy Keller, Mark Labberton and A.R. Bernard who was once a Trump evangelical advisor. 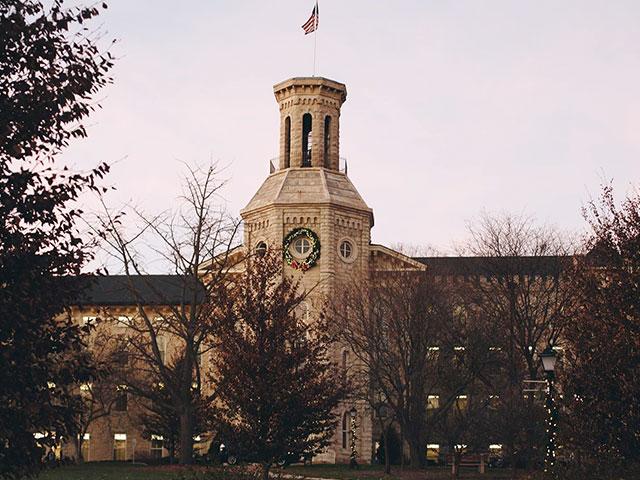 'Winning Power Was Judas's Goal': These Christian Leaders Pitched Pre-Trump Unity, Now, Not So Much 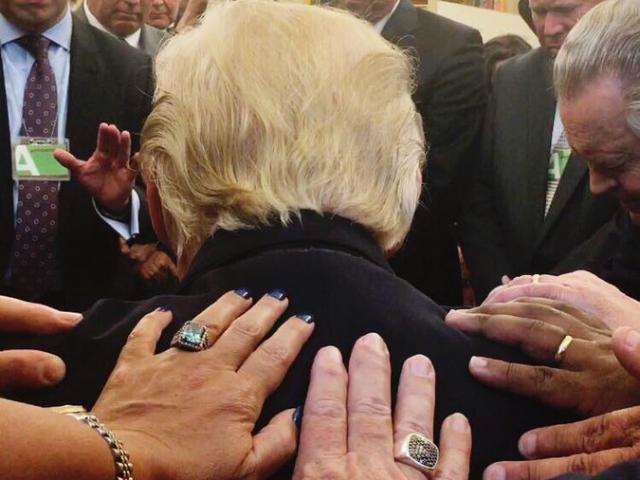 American Faith in Action: Why We Should Pray For President Trump