How California Fuels Its Own Fires: 'Families Suffering Trauma and Harm Because of Bad State Government' 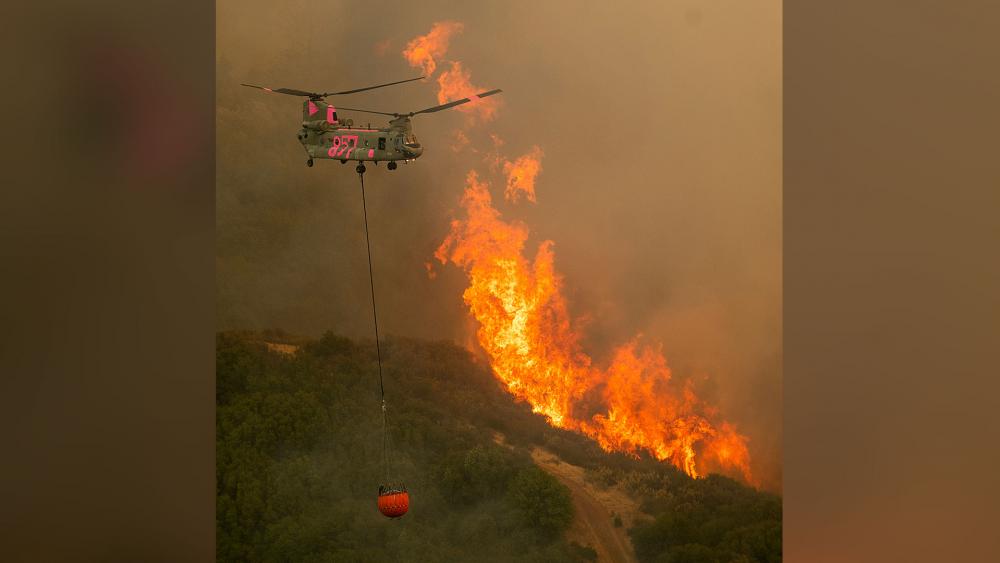 Just as firefighters seem to make a little progress in extinguishing even a section of one of the many wildfires destroying parts of California, another one breaks out.

The Carr Fire, the most deadly of 17 different blazes, blankets much of Shasta County and is only 30 percent contained. It's responsible for burning down more than a thousand homes around the city of Redding. Firefighters say it also reduced another 440 buildings to scorched rubble.

Almost 40,000 people are displaced from their homes and six people have died.

Randy Thomasson with Save California says he's concerned that politicians are accepting the wildfires as the new normal for the state. He says this shouldn't be.

"It used to be that responsible politicians believed Smokey Bear's reality-based message, 'Only you can prevent forest fires,'" Thomasson wrote. "But now, too many 'progressive' politicians silently excuse evil pyromaniacs and negligent transients, and publicly blame 'climate change' instead."

"They're feigning sympathy while people's lives and property are going up in smoke," Thomasson went on to say.

Thomasson says conservative Congressman Tom McClintock of California has studied the issue. He says excess timber comes out of the forest one way or the other. He says it's either carried out or it burns out.

"When we carried out our excess timber, we had healthy, resilient forests and we had thriving prosperous communities. Excess timber sales from federal lands not only generated revenues for our mountain communities but created thousands of jobs," McClintock said in a 2017 speech.

"But in the 1970's, we adopted laws like the National Environmental Policy Act and the Endangered Species Act that have resulted in endlessly time-consuming and cost-prohibitive restrictions and requirements that have made the scientific management of our forests virtually impossible," McClintock went on to say. "Timber sales from the federal lands have dropped 80 percent in the intervening years, with a concomitant increase in forest fires. In California alone, the number of sawmills has dropped from 149 in 1981 to just 27 today."

"Timber that once had room to grow healthy and strong now fights for its life against other trees trying to occupy the same ground. Average tree density in the Sierra Nevada is three to four times the density the land can support. In this weakened condition, trees lose their natural defenses to drought, disease, pestilence, and ultimately succumb to catastrophic wildfire," he explained.

Thomasson says he's not blaming lawmakers for the fires but says they need to do more to prevent the fires. He says more and better laws could make a difference.

On his website, savecalifornia.com, he wrote about new fire prevention laws that would:

Thomasson says California's voters should make their concerns known to those in office and seeking office.

"Candidates running for state office in California need to answer this question: 'What will you do to prevent wildfires?' If they blame 'climate change' or just say more funding is needed, this election year is your opportunity to fire them or replace them due to their lackluster attitude about wildfires that are directly harming California families," Thomasson wrote. 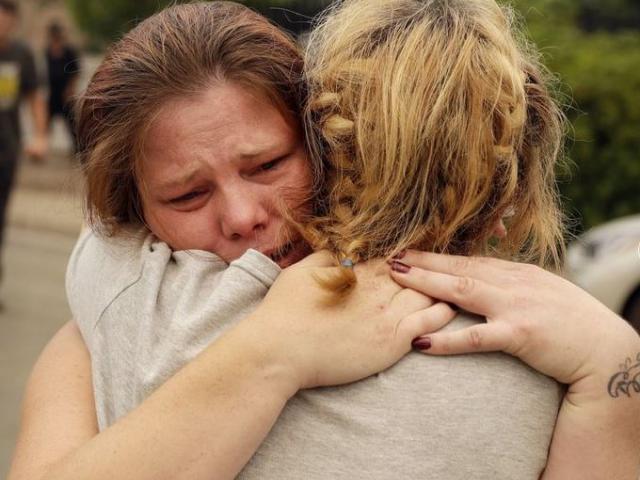 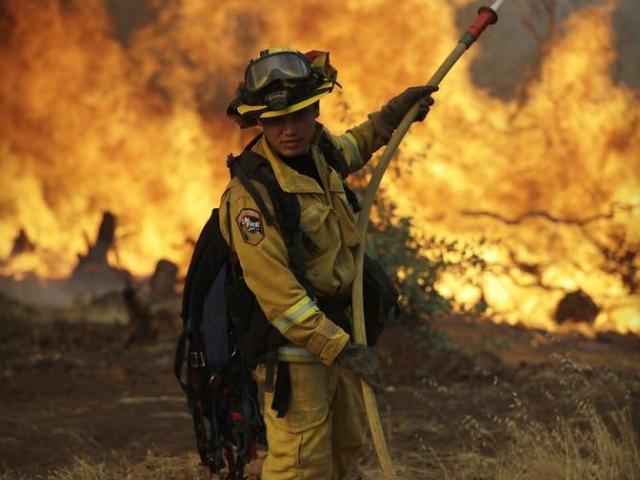 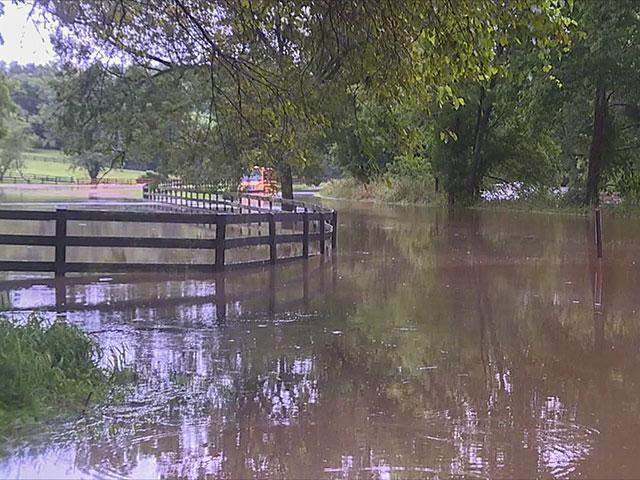