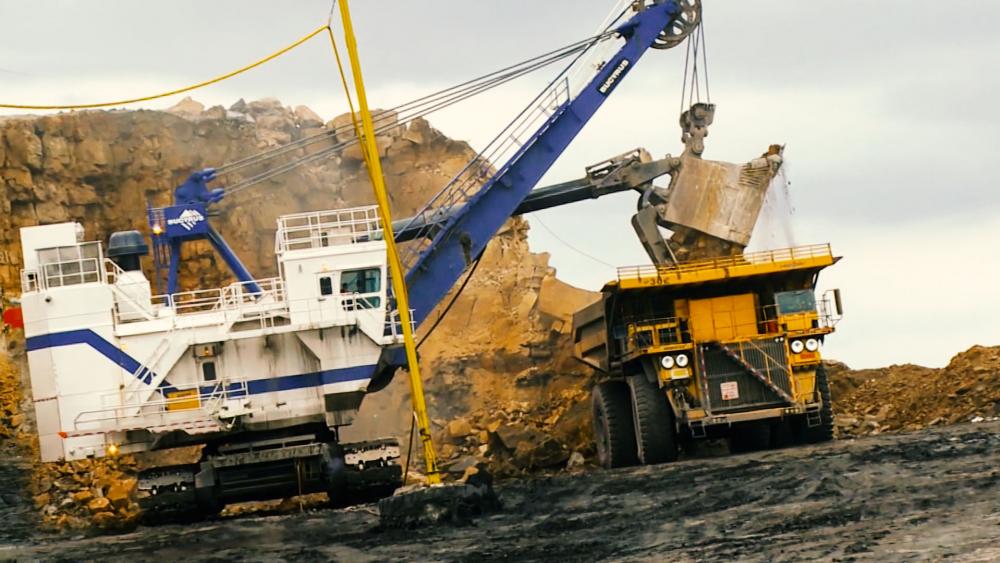 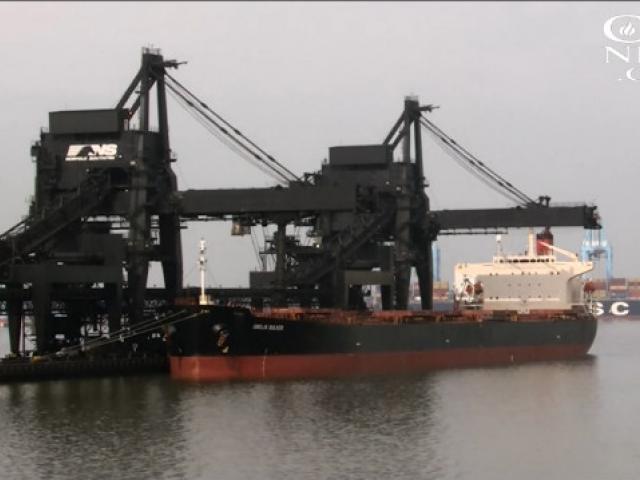 WASHINGTON – The Trump administration sees energy independence as a reachable goal for the United States according to Energy Secretary Rick Perry. He told CBN News they're pursuing an "all of the above" energy strategy that includes everything from coal to liquefied natural gas.

This week the Trump administration announced its move to ease regulations on the coal industry. If approved, the "Affordable Clean Energy" rule would replace the Obama era "Clean Power Plan" and give states broad power to control carbon emissions coming from coal-fired power plants.

Economist Stephen Moore sees this as a good move and praises the new direction on energy.

In a column in the Washington Times, he points out that in 2017 the United States was the only major country to actually reduce its greenhouse gas emissions. At the same time, the US economy grew by nearly three percent.

"This is the best untold secret out there," he told CBN's Jenna Browder. "People are going to be shocked to hear that because, wait a minute, Donald Trump pulled us out of that Paris Climate Accord about a year ago and we were called environmental villains for doing that and it turns out we're the one country that's reducing our carbon emissions."

Moore points his finger at other countries seen as major polluters.

"There's not going to be any progress whatsoever in terms of reducing greenhouse gases if China and India and other developing countries are not on board, and they're not on board," he explained.

"These countries are late into the development game, but over the next decade or so, you're going to see their numbers start to come down as these investments in clean energy economy really take effect," Deans told CBN News.

While Deans believes this week's coal rollback is a big step backward, the administration sees it and efforts to create more clean energy as major progress.

"Fifteen years ago, the United States was dependent upon a lot of countries for its energy," Secretary Perry told CBN News. "Today, because of innovation, because of technology, we're the number one oil and gas producing country in the world. American LNG is now going into 30 countries on five continents. The economics of that is powerful."

LNG, liquefied natural gas, is a cleaner form of energy that's plentiful in the United States.

"The idea that we can go into Europe and deliver United States liquefied natural gas as an alternative source of power to countries in the EU, instead of having to rely upon Russia – it is an incredibly powerful tool," said Perry.

Moore says the one hang-up is having the pipelines and ports to export all of this American energy. If the Trump administration can build up the infrastructure, he says get ready for a "Saudi America."

"Let's make North America the energy source for the world. Not the Middle East," he said.