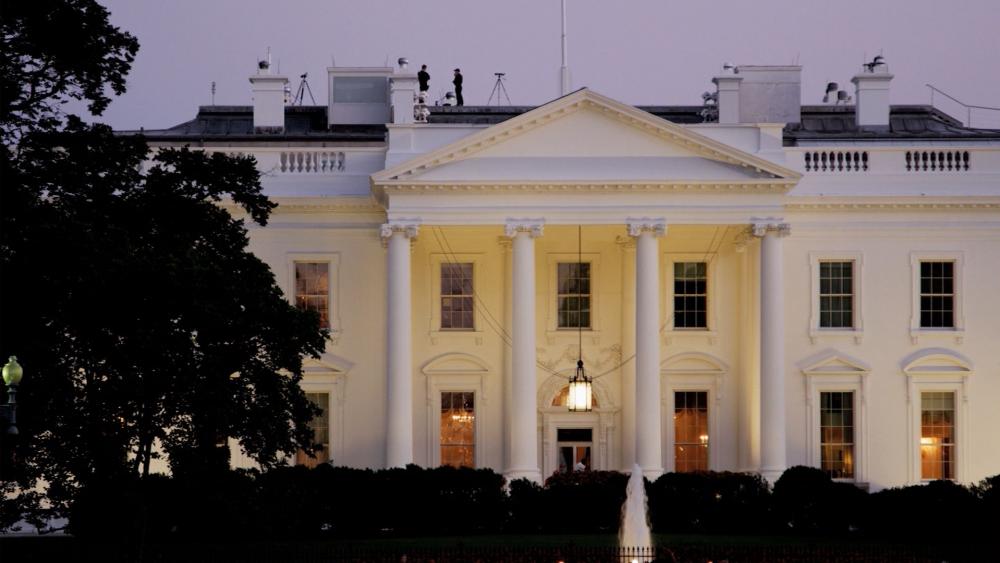 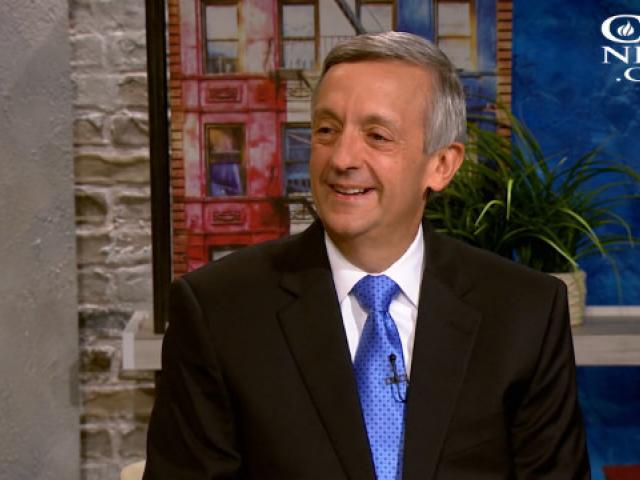 They wanted to honor the contributions evangelicals have made to American life.

Many senior administration advisors would be in attendance along with more than one-third of Cabinet members.

Members of the White House's faith advisory group would be there, including Pastor Robert Jeffress who appeared on CBN's Faith Nation to talk about the event.

“This was actually the president and first lady’s idea to have a dinner to celebrate evangelical leadership," Jeffress said. “The White House is very aware that evangelicals have been some of the staunchest supporters of the president. He won by the largest evangelical vote in history. He still has a 77 percent approval rating and I think they’re genuinely appreciative of that."

Jeffress also released an early statement to CBN's David Brody saying, "Looking forward to celebrating with President Trump and the first lady his unprecedented accomplishments in less than two years."

"President Trump is the most pro-life, pro-religious liberty, and pro-conservative judiciary president in history which is why evangelicals continue to support him enthusiastically," Jeffress continued.

JUST IN: @TheBrodyFile has learned that members of President Trump’s faith advisory group will be at a @WhiteHouse dinner Monday night,”celebrating evangelical leadership.” Among the attendees: Ralph Reed, Robert Jeffress and many more. @CBNNews

It's a devotion that won't likely change any time soon.

“I would say the thing that would cause me to change would be, for example, if he [Trump] suddenly became pro-choice, if he started to say, ‘Well, you know what? We’ve had enough conservative justices at the federal courts and on the Supreme Court. We need somebody more moderate.’ Those things I think would cause evangelicals to turn away,” Jeffress said on CBN's "Faith Nation," adding that he "didn't see either one of those things happening."

"He’s very smart. He knows he’s got to have his evangelical base behind him and I think he’s going to continue to support those policies that put him into office," he predicted.

Jeffress also mentioned the upcoming midterm elections and the administration's need to get evangelicals to the polls.

"They’re facing the possibility of a Democrat Congress that if they take control of the legislature are going to either impeach this president from office or at least paralyze him while he’s in office," Jeffress said.

“I’m sure tonight will be a great motivation for evangelical leaders and their constituents to turn out in mass for the midterms,” he concluded.