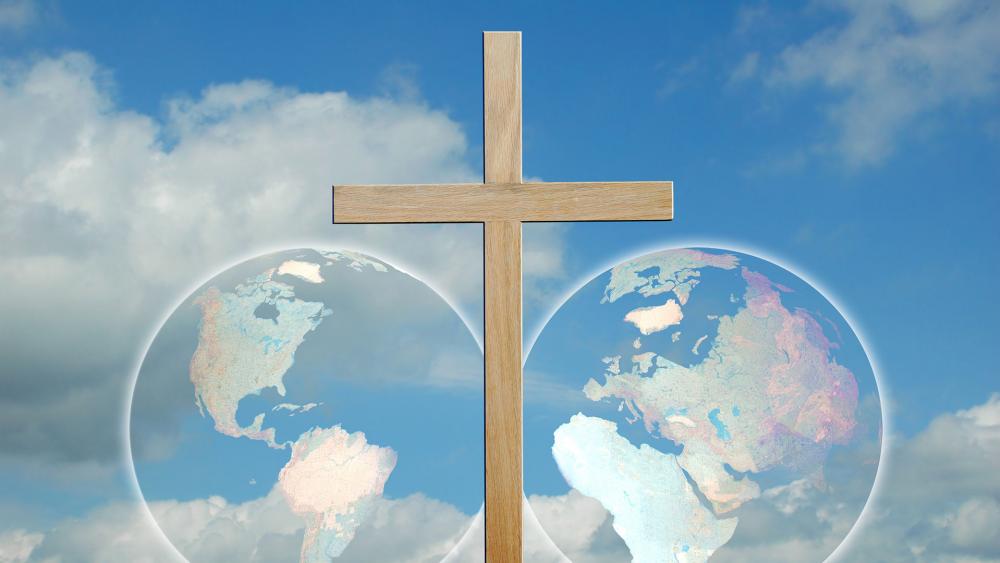 President Donald Trump on Friday denied he used a profane comment when he discussed protecting immigrants from Haiti, El Salvador and African countries during a bipartisan immigration deal meeting.

Even so, the fallout from the alleged comment is drawing reaction from Christian organizations that provide relief efforts in Haiti.

"It's too soon to tell how the people of Haiti will react to his comments," said Sherman Balch, founder of Extollo International, a nonprofit based in Pleasanton, California.

"We are striving to build them up and let them know they are uniquely and wonderfully made in the image of God, instilling hope and self-worth," he continued. "Trump's comment shows he has little knowledge and understanding of the people of Haiti, and send the exact opposite message."

Balch, a respected Bay Area builder with Balch Enterprises in Hayward, first traveled to Haiti in March 2010, just two months after an earthquake killed more than 200,000 people and left an additional 1 million homeless.

It was destroyed by the quake, displacing dozens of Haitian girls.

Noting the country's widespread unemployment, Balch was compelled to not only supply Haitians with permanent homes, but to hire them and train them to do the building themselves.

So far, Extollo has hired Haitian workers and pumped hundreds of thousands of dollars into the local economy, Balch said.

"Today is the eight-year anniversary of the devastating earthquake in Haiti… if anything good can come from Trump's comments, hopefully it will bring more attention to Haiti's challenges and struggles," Balch said.

He added, "From Extollo's perspective it will likely make our work harder, but at the same time challenges us to work harder and to do more. We believe in the Haitian people. We believe they want to work to take care of their own families."

"We believe if we give them a hand up, not a handout, and raise up men and women of godly character they will succeed regardless of the challenges they face," he concluded.

Jillian Kittrell with Emmaus House feels much the same way.

Emmaus House is a Christian non-profit aimed at restoring hope to orphaned youth in Haiti and provides each young adult an environment where they can heal, grow, and thrive.

"My main concern is that ongoing comments like this from Trump will hurt our presence in Haiti," said Kittrell. "Working in Haiti requires trust from those we work with and those we serve. This is a trust that often takes years to establish. Hateful opinions of the Haitian people like this, whether or not they came from our mouths directly, have the ability to tarnish our image."

Kittrell adds her fear is that Haitians will generalize Trump's words and think this is what all of America believes, even those who live and work in their own country.

Statistics on the Emmaus House Haiti website shows there are about 760 orphanages in Haiti, and about 32,000 children in Haiti live in orphanages.

Kittrell is also an adoptive parent of three Haiti-born children, two of whom she adopted.

"My Haitian children are 11 and 9 and as of now, they have no idea the president of the country they are trying to become citizens of doesn't respect their heritage and thinks so little of their country," she said.

Kittrell says as their parent, it honestly makes her nervous.

"Not just nervous for their citizenship status, but nervous for the way this country will accept them," she explained. "If people follow in Trump's lead, will my kids feel secure and welcomed here as they grow up? It pains me to even have to wonder."

Kittrell tells CBN News she plans to have a family meeting with her kids and talk with them about the light versus the dark in our world.

"As we say our evening prayers together, we always ask God to help us to shine bright through the next day," said Kittrell. "I believe that is how I will approach this with them. We live in a dark world. And it is our job as followers of Jesus to bring light to wherever He plants us."