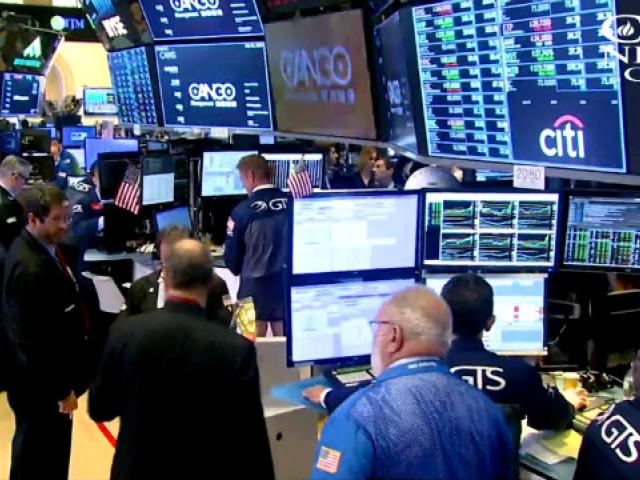 Facebook stock plunged Thursday, marking its worst day of trading since the company went public in 2012.

In one day, the social media giant lost $120 billion in market share and now a growing chorus is calling for the company's founder and CEO, Mark Zuckerberg, to step down. That $120 billion plunge is the biggest-ever one-day loss in dollar value for a US company.

The investor purge came after the company revealed its user-base and revenue grew slower than expected as it grapples with privacy and censorship concerns.

Some blame the Cambridge Analytica scandal – that political data company that gained access to 50 million users' information, resulting in Zuckerberg testifying before Congress.

Meanwhile, some Christians and conservatives argue Facebook is targeting their messages for censorship.

National Religious Broadcasters President Jerry Johnson told CBN News in an April interview that Facebook should apply the First Amendment to questions of speech; otherwise, he fears Christian and conservative voices will be silenced.

"Silicon Valley does not want conservative talk, Christian talk; they want to push progressive and leftist values. It's just a fact," Johnson said.

In the Facebook stock sell-off, Zuckerberg lost nearly $16 billion in personal wealth and some shareholders believe it's time the 34-year-old lost even more: his job.

Meanwhile, other observers think the technology expert may be in over his head when it comes to the many other aspects of his global business.