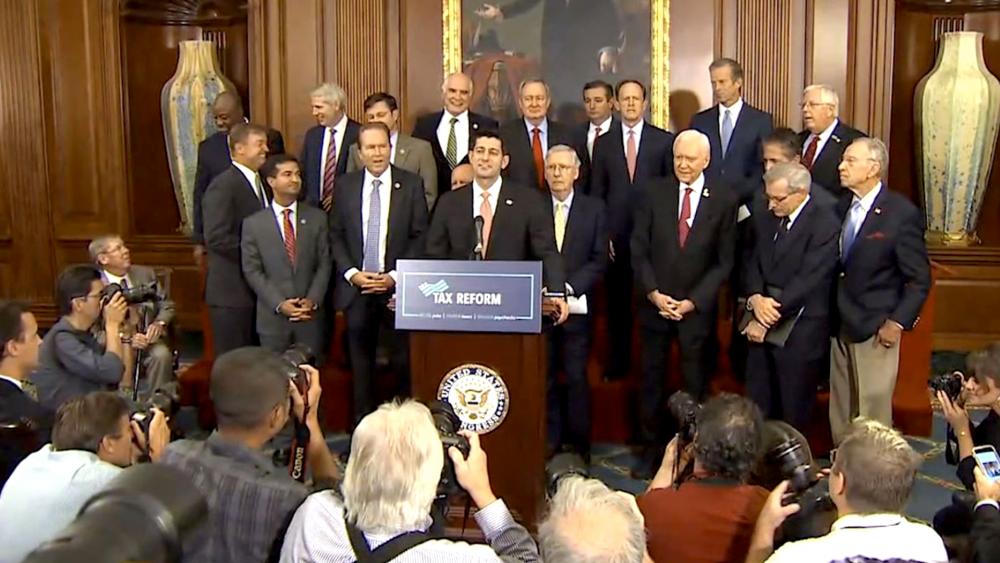 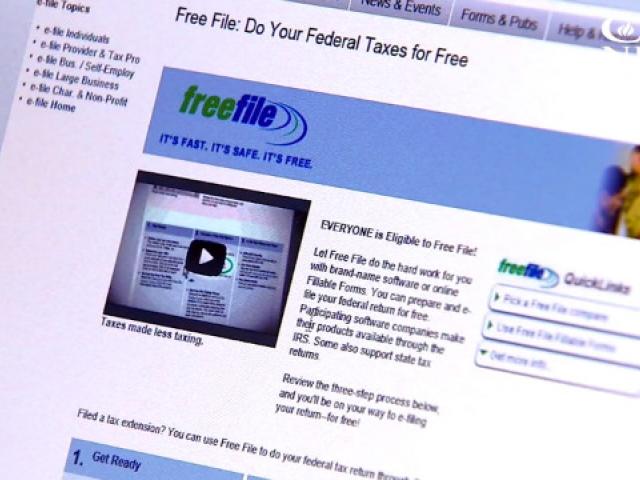 WASHINGTON – President Donald Trump and House Republicans hope to grow the economy even more by adding another round of tax cuts this year.

One key to passing this legislation would be gaining support from Democrats who face a challenging midterm campaign.

Not one Democrat voted for tax reform the first time around, and Republicans plan to use that as a way to either drum up support across party lines or use it as ammo against Democrats in the upcoming midterms.

"We are here to talk to you about making permanent this tax relief," said US Rep. Kevin Brady (R-TX), chairman of the House Ways and Means Committee.

It's clear tax cut 2.0 will be priority number one for Brady, who plans to focus on helping the middle class and small business.

"One so they can continue to grow; two so we can add a million and a half new jobs," Brady said.

The overall goal combines making the individual tax cut permanent while growing the incentive for savings.

"If you have a good thing, let's keep it rolling along," economist Stephen Moore said.

Moore, who served as one of the top advisers to Trump during his presidential campaign, believes that momentum will lead to more money in people's pockets.

He believes the key to getting this out of the gate is the Democrats, and with the midterm election just around the corner, it could help sway a couple of votes.

"What about some of those Democrats who are up for reelection in the Senate, people like Heidi Heitkamp of North Dakota or the senator in West Virginia or (Joe) Donnelly in Indiana? They are facing tough races. Do they want to vote against a tax cut a month or two before the elections?" Moore said.

Brady wants to give voters assurance that the tax relief they have now will continue years down the road.

"We can protect them from a future Washington looking to steal back those hard-earned dollars that you and Republicans in Congress have given them," he said.

"We anticipate the House voting on this in September," he predicted.

In the Senate, Republicans only have a razor-thin majority, so they will need a united front unless they can also tempt a Democrat to join their ranks.

Churches Slapped with Shocking New Taxes: Here's What You Can Do to Stop It
CBN News Email Updates