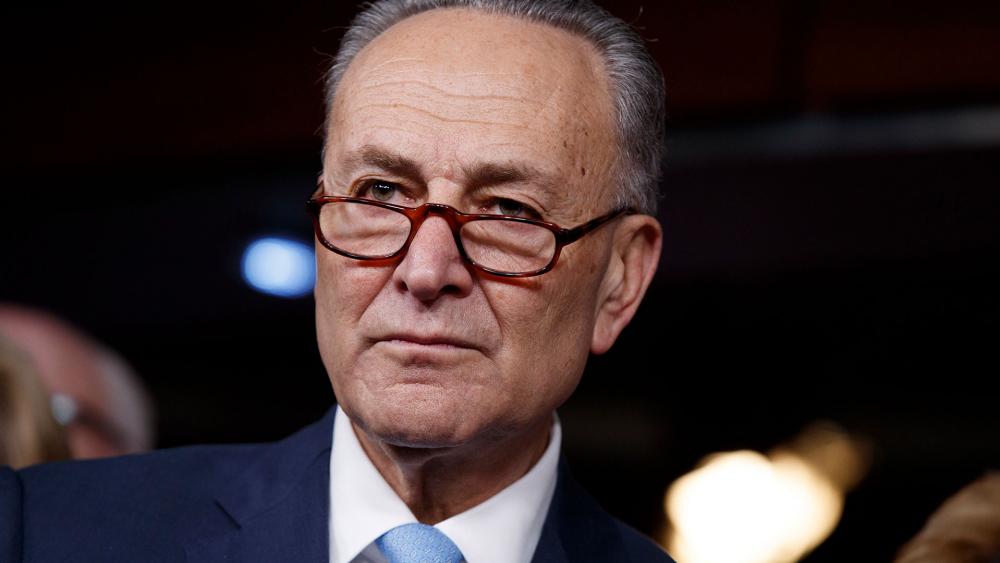 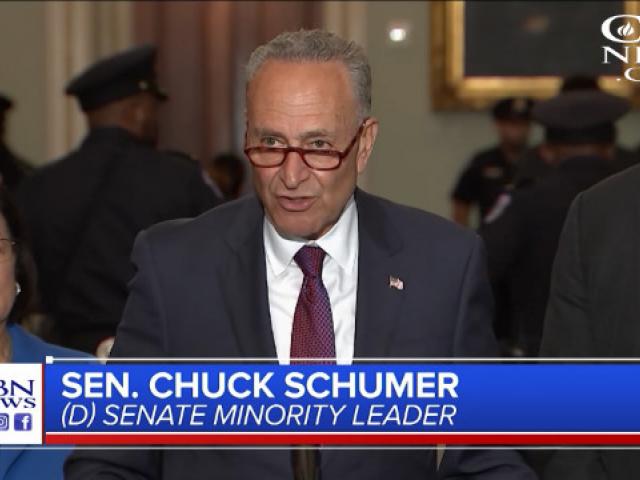 WASHINGTON – Judge Brett Kavanaugh may have officially secured the nomination, but his battle to reach the Supreme Court is far from over.

While many Republicans think Kavanaugh is a strong pick to replace Justice Anthony Kennedy, a lot of Democrats are already opposing President Donald Trump's nominee.

Senate Minority Leader Chuck Schumer (D-NY) warns Kavanaugh will join a decision that takes away health insurance from people with pre-existing conditions or protect the president against the Mueller investigation.

Thomas Jipping of the Heritage Foundation tells CBN News he doesn't expect much serious evaluation of Judge Kavanaugh from Democrats.

"They'll pick a certain opinion, or speculate about what Judge Kavanaugh might do on a particular issue, but this is really about their dislike for President Trump. That's what it comes down too," said Jipping.

Another issue the opposition will press him on is whether he would maintain Roe v. Wade, which as a judge, he shouldn't have to comment on.

"They know that they're going to be asking questions that he can't answer, and then they'll say, 'Well, he won't answer the question," said Sen. Thom Tillis (R-NC), a member of the Senate Judiciary Committee. "Anybody who follows this process – I've been on the judiciary committee for about 3 1/2 years now – we know that those are out of bounds for any nominee to answer."

"They're going to try to make the whole confirmation process about specific outcomes," said Sasse. "Again, social policy shouldn't be advanced by the court. Social policy should be debated in the Congress so the people can hire and fire those that represent them."

Sasse says something is clearly broken in our republic when there is already this much protest over a Supreme Court nomination.

"They had signs printed out for all four of the different people who might have been picked so that they could have their mad libs protests -- use your sharpie and fill in whoever the devil's going to be that's supposedly going to end the world before he's even been picked," continued Sasse.

"The Democrats who are participating in this charade know this is bad for the republic, but they've just so politicized the process that they can't get out of the cycle," Sasse told CBN News.

Since Sen. John McCain's (R-AZ)  health is keeping him in Arizona, one Republican vote against Kavanaugh could kill the nomination. The GOP is praying for unity while hoping to see support from a few red-state Democrats.