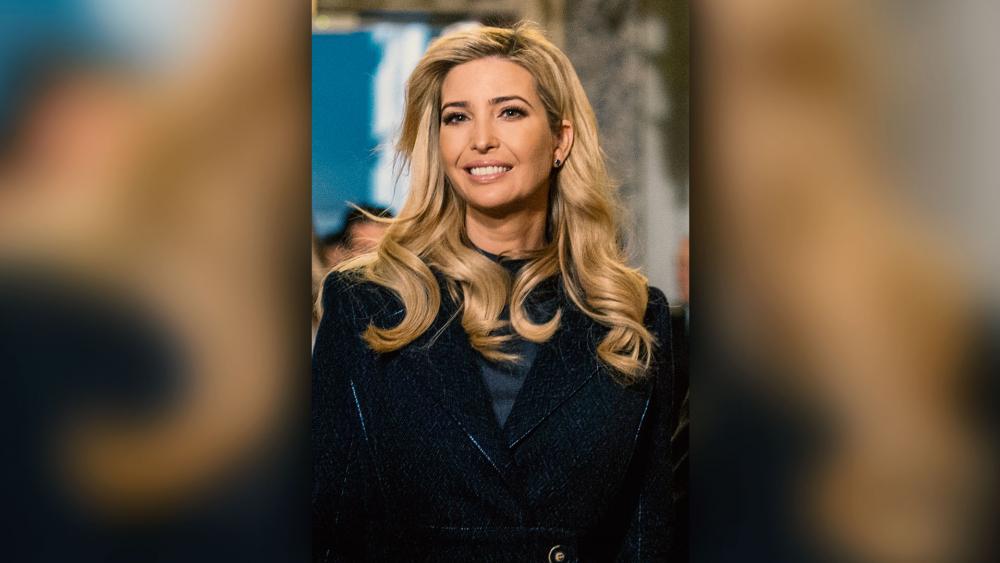 WASHINGTON – An evangelical leader who asked to not be named tells CBN News Ivanka Trump donated $50,000 to a church in Plano, Texas after hearing about its efforts to help immigrant children at the southern border.

The source says President Trump's daughter learned about Prestonwood Baptist Church and its outreach on Twitter.

"We @Prestonwood are currently working to provide solutions to care for children during this terrible immigration crisis. Our Espanol ministry led by Gilberto Corredera is stepping up to the challenge to express the love of Jesus. We are broken-hearted and determined to act" lead pastor Jack Graham tweeted Tuesday.

The source tells CBN News Ivanka Trump reached out to Graham and made the private donation before the announcement of her father's executive order which takes steps to keep immigrant families together at the border. 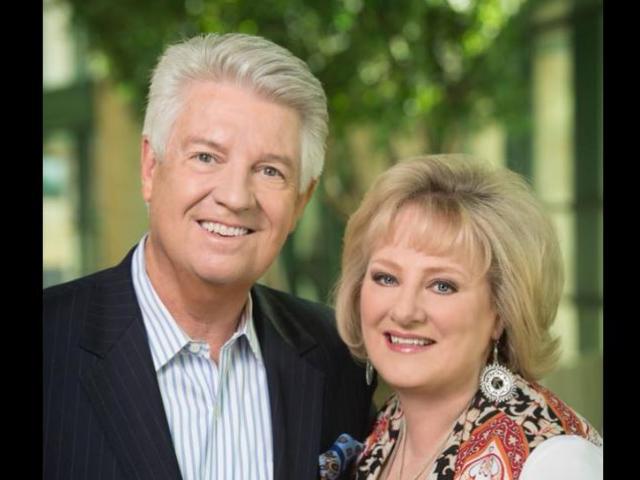