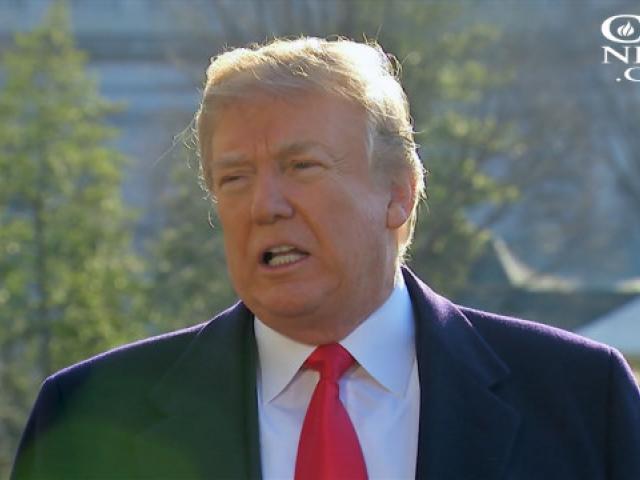 In the most recent round of musical chairs at the White House, President Donald Trump has removed Secretary of State Rex Tillerson from his post.

The administration announced Tillerson will be replaced by CIA Director Mike Pompeo.

ANALYSIS: 'He's a Very Devout Christian:' Why Pompeo Is Perfect Pick for Secretary of State

Tillerson announced Tuesday afternoon that he had spoken with President Trump earlier in the day by phone and plans to hand over his responsibilities by the end of the day to assist in a smooth transition. In a press conference Tillerson encouraged his policy planning team and undersecretaries to "remain at their post."  He was ousted just four hours after returning from an Africa mission, and the Associated Press reports it took place with no face-to-face conversation with the president.

Undersecretary of State Steve Goldstein and other State Department officials had claimed Tillerson hadn't learned he was dismissed until he saw Trump's early-morning tweet. Hours later, Goldstein was fired, too.

Multiple White House officials said Tillerson had been informed of the decision Friday, while he was in Ethiopia.

A senior White House official tells CBN News the timing of this announcement is crucial, saying President Trump wanted to make sure to have his new team in place in advance of the upcoming nuclear talks with North Korea.

Aides say the president spoke to Tillerson on Friday and that it was time to make a change to his national security staff as they prepare for the delicate, upcoming nuclear talks.

The president welcomed his new secretary of state nominee and touted his accomplishments saying, "Mike graduated first in his class at West Point, served with distinction in the US Army, and graduated with honors from Harvard Law School. He went on to serve in the US House of Representatives with a proven record of working across the aisle."

MORE: America's Next Top Foreign Diplomat: Who Is Mike Pompeo?

Before leaving the White House en route to California Tuesday morning, Trump said Pompeo has "tremendous energy, tremendous intellect, we're always on the same wavelength. The relationship has been very good... I think Mike Pompeo will be a truly great secretary of state."

And he offered a little insight about his decision to replace Tillerson. "We've been talking about this for a long time," Trump said. "We disagreed on things... The Iran deal... So we were not thinking the same. With Mike Pompeo, we have a similar thought process."

"I actually got on well with Rex but it was a different mindset," he explained.

While the president applauded Tillerson for his hard work, according to the Washington Post, Trump thought he was "too establishment" and was looking for someone with more flexibility as they go into the historic negotiations with North Korea's dictator.

The president thinks Pompeo is that man, adding, "He will continue our program of restoring America's standing in the world, strengthening our alliances, confronting our adversaries, and seeking the denuclearization of the Korean Peninsula."

The president also announced he's chosen a woman to run the CIA for the first time in history.

Gina Haspel — the current deputy director at the CIA — has served the agency for more than three decades, and if confirmed she will succeed Pompeo.

Haspel was once known for running a CIA "black site" located in Thailand which held suspected al Qaeda members.

"I am proud to nominate the Director of the Central Intelligence Agency, Mike Pompeo, to be our new Secretary of State.  Mike graduated first in his class at West Point, served with distinction in the U.S. Army, and graduated with Honors from Harvard Law School. He went on to serve in the U.S. House of Representatives with a proven record of working across the aisle.

As Director of the CIA, Mike has earned the praise of members in both parties by strengthening our intelligence gathering, modernizing our defensive and offensive capabilities, and building close ties with our friends and allies in the international intelligence community.  I have gotten to know Mike very well over the past 14 months, and I am confident he is the right person for the job at this critical juncture.  He will continue our program of restoring America's standing in the world, strengthening our alliances, confronting our adversaries, and seeking the denuclearization of the Korean Peninsula.

His experience in the military, Congress, and as leader of the CIA have prepared him well for his new role and I urge his swift confirmation.
Gina Haspel, the Deputy Director of the CIA, will be nominated to replace Director Pompeo and she will be the CIA's first-ever female director, a historic milestone.  Mike and Gina have worked together for more than a year, and have developed a great mutual respect.

Finally, I want to thank Rex Tillerson for his service.  A great deal has been accomplished over the last fourteen months, and I wish him and his family well."

I am deeply grateful to President Trump for permitting me to serve as Director of the Central Intelligence Agency and for this opportunity to serve as Secretary of State. His leadership has made America safer and I look forward to representing him and the American people to the rest of the world to further America's prosperity.

Serving alongside the great men and women of the CIA, the most dedicated and talented public servants I have encountered, has been one of the great honors of my life. I am proud of the work we have done on behalf of America and know that the Agency will continue to thrive under the leadership of Gina Haspel.

If confirmed, I look forward to guiding the world's finest diplomatic corps in formulating and executing the President's foreign policy. In my time as Director of the Central Intelligence Agency, I have worked alongside many remarkable Foreign Service officers and Department of State leaders serving here in the United States and on the very edge of freedom. I know I will learn from them and, as President Trump set out in his State of the Union Address, work hard to ensure that "our nation will forever be safe and strong and proud and mighty and free."

Statement from Deputy Director of the CIA Gina Haspel:

After thirty years as an officer of the Central Intelligence Agency, it has been my honor to serve as its Deputy Director alongside Mike Pompeo for the past year. I am grateful to President Trump for the opportunity and humbled by his confidence in me, to be nominated to be the next Director of the Central Intelligence Agency. If confirmed, I look forward to providing President Trump the outstanding intelligence support he has grown to expect during his first year in office. 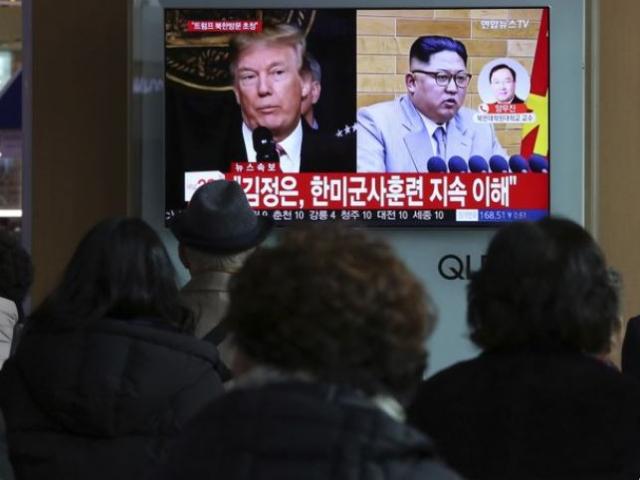 US Officials Say no Added Conditions for North Korea Talks 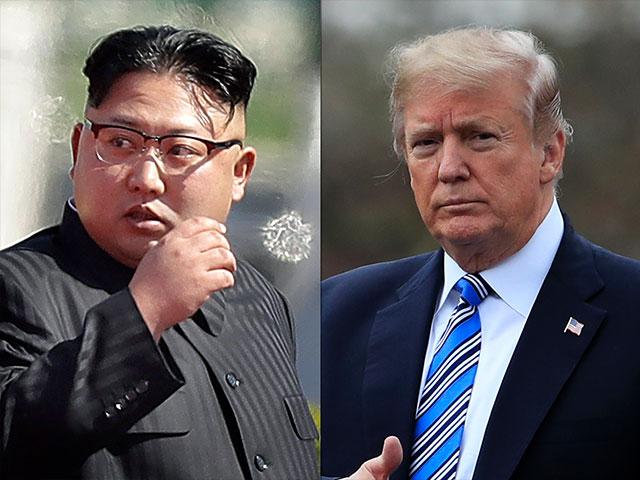