Tony Perkins Appointed to US Commission on International Religious Freedom

Family Research Council (FRC) President Tony Perkins is the newest member of the US Commission on International Religious Freedom (USCIRF).

Senate Majority Leader Mitch McConnell (R-KY) announced Tuesday that Perkins will serve a two-year term.  The commission is tasked with examining "the facts and circumstances of religious freedom violations and makes policy recommendations to the president, the secretary of state, and Congress."

"I am grateful to Majority Leader McConnell for appointing me to this prestigious position. From my post at USCIRF, I look forward to doing all that I can to ensure that our government is the single biggest defender of religious freedom internationally," Perkins said in a statement. "It is my hope that through the work of USCIRF, the world will become one step closer to recognizing the vital role religious freedom and the defense of religious minorities play in peace, security and human flourishing."

“Tony Perkins is a solid choice to help the Commission continue its important mission to monitor and protect the universal right to freedom of religion around the world,” said Lankford in a statement to CBN News. “I’ve worked with Tony and I have seen firsthand his deep commitment to ensure protection of the free exercise of religion for all people. He will be a great advocate for people to live out whatever faith they choose and I look forward to working with him in this role.”

Perkins' appointment to the commission follows years of advocacy for religious minorities, including testifying before Congress on multiple occasions about matters related to international religious freedom.

He also played a large role in calling for the release of Meriam Ibrahim, a Sudanese mother who was sentenced to death in Sudan for leaving Islam and converting to Christianity. Perkins worked with lawmakers to have her death sentence overturned and allow her to seek refuge in the United States.

"I want to thank Tony Perkins for all of his efforts on my behalf and the persecuted around the world. If it wasn't for God, Tony and those working for religious freedom, I wouldn't be free today.  I am excited that Tony will be serving in this new role," Ibrahim shared.

Perkins has also personally met with Egyptian President Al-Sisi, Jordan's King Abduallah II, and Guatemalan President Jimmy Morales to advance religious freedom in their countries and around the world.

While FRC is a Christian organization, he has made a commitment to advocating for the religious freedom of Christians and non-Christians alike.

Zuhdi Jasser, president and founder of the American Islamic Forum for Democracy (AIFD), has seen this commitment first hand.

"As a former member of USCIRF (2012-2016), and having worked with Tony Perkins for many years, I am confident that his clarity and courage in the advocacy of religious freedom and universal human rights will be an outstanding addition to the mission of USCIRF and its vitally important work across the world in these difficult times. Tony is an American patriot who will surely bring to USCIRF a wealth of experience, dedication and passion for international religious freedom issues," Jasser said. 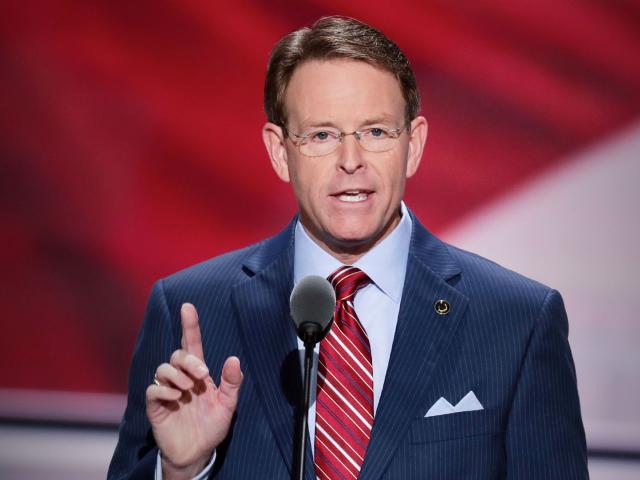 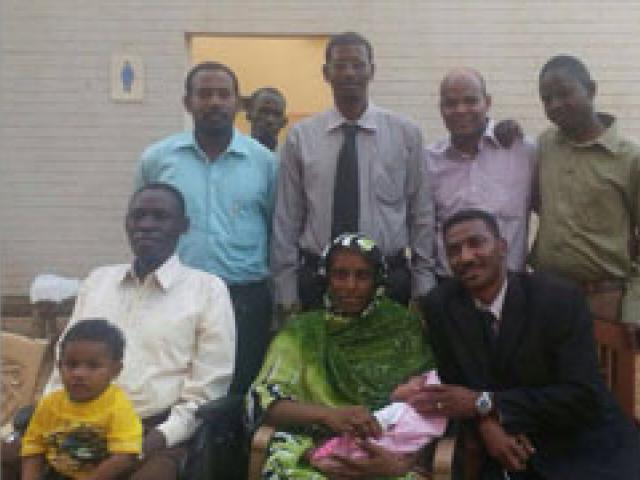