'Trump Is a Man of Action in a Town of Talk': Israel Gives Thanks for Christian Support at 70th 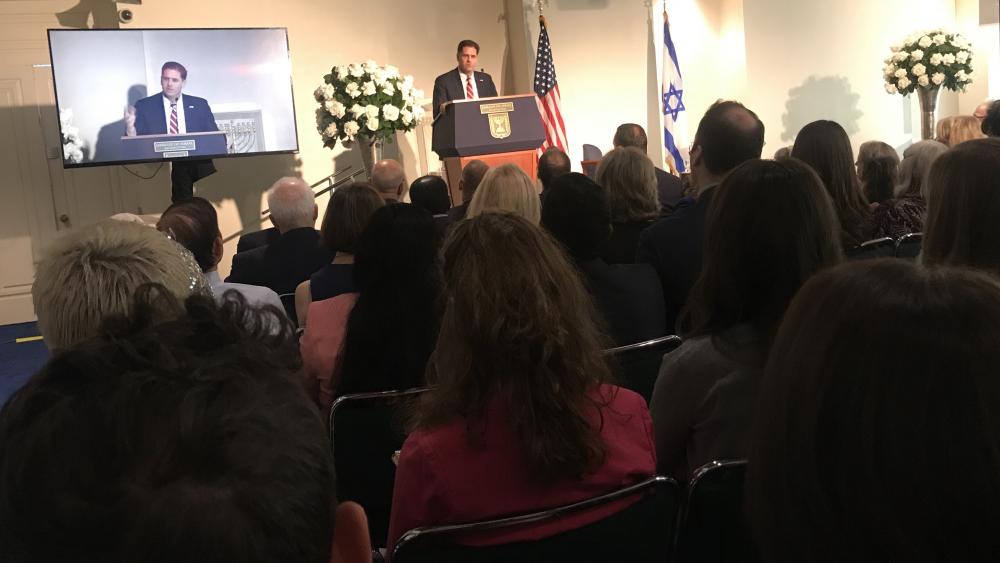 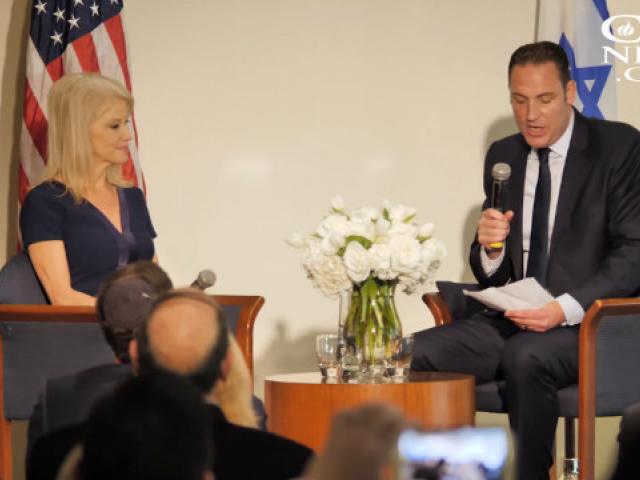 'Trump Is a Man of Action in a Town of Talk': Israel Gives Thanks for Christian Support at 70th

WASHINGTON – The Embassy of Israel celebrated its friendship with the religious community during their 16th annual Christian Solidarity event.

The event celebrated Israel's 70th Independence Day and President Trump's decision to move the US embassy to Jerusalem on May 14th.

"I have no doubt that 70 years from now Israel will be even stronger and more prosperous than it is today," said Israeli Prime Minister Benjamin Netanyahu via a prerecorded video.

"The US-Israel relationship has never been stronger than it is today," said Erick Stakelbeck.

Stakelbeck is the director of Christians United for Israel, host of the Watchman on TBN and was the master of ceremonies for the event.

He began by interviewing President Trump's counselor Kellyanne Conway who highlighted how the nation's 45th president has made Israel a priority during his presidency, officially recognizing Jerusalem as the capital of Israel and visiting the Holy Land during his first overseas trip.

"President Trump is a man of action in a town of talk," said Conway.

Dermer added that Iran, which chants "death to America," is also the biggest threat to Israel.

Netanyahu recently presented thousands of pages of documents to the world, saying they prove Iran pursued a nuclear weapons program and has everything it will need to resume that program after the Iran Nuclear Deal expires.

Both Dermer and Netanyahu hope that, in light of this information, President Trump will pull out of that deal and pursue a stronger approach to Iran's nuclear program.

"The deal was insane, it was an act of great appeasement," said Dermer.

The Embassy of Israel's next celebration is scheduled for May 14 when the US Embassy opens in Jerusalem.