A Godly Legacy: How a Retiring Congressman Made Special Needs Interns Indispensable to Capitol Hill 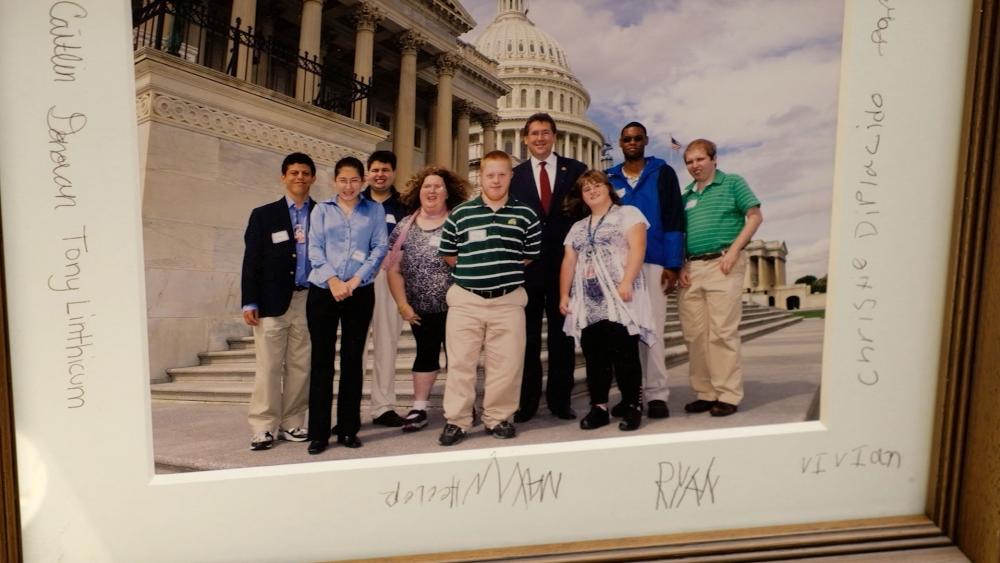 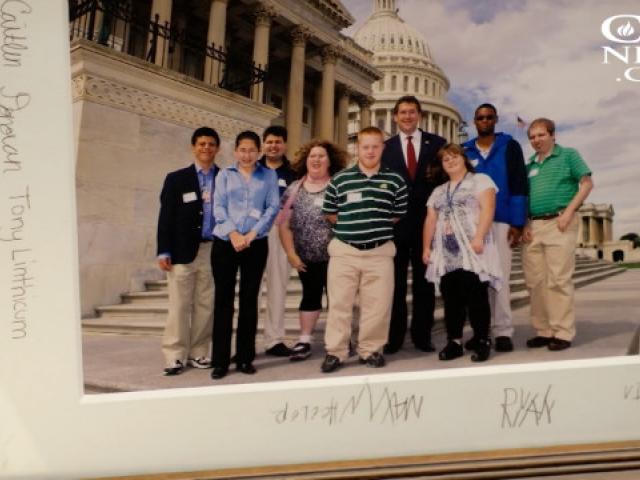 A Godly Legacy: How a Retiring Congressman Made Special Needs Interns Indispensable to Capitol Hill

WASHINGTON – Almost 60 representatives in Congress plan to retire this year, and among them is US Rep. Gregg Harper (R-MS).

Rep. Harper came to Washington 10 years ago wanting to make a difference and looking back, he had no idea his greatest legacy would require no legislation at all.

"So as God indeed directs our paths, from the beginning I was on the Committee on House Administration, which has the oversight on the intern programs," Harper told CBN News. "So we went to them and we started one."

Harper's idea turned into a program serving students with intellectual disabilities, who at that time had no opportunities to work on the Hill. It started small, with three interns and six different offices.

'We Don't Have Enough Students to Meet the Demand'

"We've now had eight years as a permanent program, over 170 House and Senate offices. Republicans and Democrats have participated to the point we don't have enough students to meet the demand," continued Harper.

Harper says the program is so popular, offices must often wait a semester before an intern becomes available.

"It's giving them a great opportunity, great experience, help them to get over some shyness perhaps," he explained. "By the end of the semester, they're part of the family and the confidence level is incredible."

The inspiration for this program began with Harper's son, Livingston, who was born with fragile X syndrome.

"None of that program that's impacted so many offices would have happened except for our experience with Livingston," said Harper.

Austin Cho thrived so much during his internship, it led to a full-time job. His daily duties include scanning documents into the digital archives and providing advice and direction to other interns.

"I usually give them the advice, 'Stay focused and listen,'" Cho told CBN News.

Harper's Departure and the Legacy He Leaves Behind

Fortunately, this successful program will continue despite Harper's upcoming departure.

"It will certainly live on and I very much anticipate it to continue to grow to new levels," said the current program director, Alyssa Hinman.

"It's been really cool to see these interns come into our office and be such a light," remarked Jordan. "And I think it's showing people on the Hill that these people can work; they can have full-time jobs; they can come in here and make a difference in office culture."

Another legacy Harper leaves behind is leading his staff by example on how you don't need to separate faith from the workplace.

"The biggest thing I've learned from him is boldness in faith," continued Jordan. "Just walking around the halls of Congress he will stop a janitor or another worker and ask them how he can pray for them today and give them a Bible verse or a word of encouragement."

Former staffer McKenzie Amis noted, "It's been really cool to transition to a job where you're not looked at differently for your faith, and it's encouraged for your faith to influence the decisions that you make in your life."

For almost six years, no one left Harper's congressional office to work elsewhere – which is unheard of in many offices, especially on the Hill.

"It's been such a pleasure working for him it will be a challenge to try and transition and work for somebody else," Alex Hammond told CBN News.

Harper will leave his mark in other places such as the Capitol Visitor Center, where he fought to display America's national motto.

"When you come in now, the first thing you see tastefully done engraved in the marble there is our national motto: In God we trust," said Harper.

His mark is also seen in the Capitol Rotunda, where he worked to put biblical language back into the descriptions below the paintings that hang there.

Harper wants other Christians coming to Washington to know they're not alone.

"There's a lot of strong believers here, so my advice is to locate some of those friends, stay grounded in your own personal faith in time that you have, and don't forget about your family at home," recommended Harper.

Harper's wife, Sidney, says her to advice to future families considering running for office is pray about it.

"It's not a decision you take lightly, and like you said, you've got to hear from God and know that it's the right decision and He will guide you," she said.

Harper told CBN News he's retiring this year because he never meant to make this a career but is sure he'll remain actively involved in politics back home in Mississippi.