Former US Sen. Jon Kyl Named as McCain's Replacement in US Senate 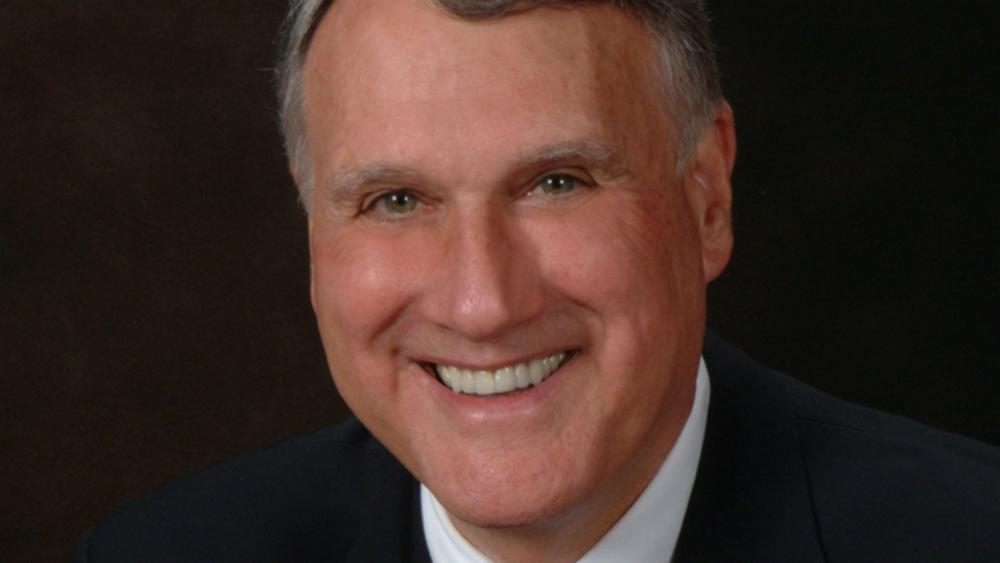 Arizona Gov. Doug Ducey is naming former US Sen. Jon Kyl as the late Sen. John McCain's replacement in the US Senate.

Ducey made the announcement during a press conference Tuesday afternoon, noting that the people of Arizona needed someone who could "hit the ground running."

Earlier the Arizona governor tweeted, "I am deeply grateful to Senator Kyl for agreeing to succeed his friend and colleague of so many years. Every single day that Jon Kyl represents #Arizona in the U.S. Senate is a day our state is well-served."

"Jon Kyl is a dear friend of mine and John’s. It’s a great tribute to John that he is prepared to go back into public service to help the state of Arizona," she tweeted ahead of Tuesday's press conference.

Jon Kyl is a dear friend of mine and John’s. It’s a great tribute to John that he is prepared to go back into public service to help the state of Arizona.

John McCain died of cancer on Aug. 25. During his recent private funeral in Arizona, former Sen. Kyl said he had traveled with McCain around the world over the years. He said during those trips he realized that McCain had better instincts on when to assert US power than anyone else he knew.

"I will miss him as a friend, and a strong force for America and the world," Kyl said.

If the timing works out, Kyl could participate in the vote on whether to confirm Brett Kavanaugh to the US Supreme Court. In fact, he's been one of Kavanaugh's champions, working to guide his nomination through the Senate.

Kyl is considered a solid conservative on many issues. For example, he has been a major opponent of the abortion giant Planned Parenthood and he stood by Dutch politician Geert Wilders in his attempt to expose the dangers of radical Islam.

Kyl will have the option to hold the Arizona Senate seat until the next general election in 2020, but it's unclear if he'll stay in the post that long.

"I haven't been able to get that assurance from Kyl yet; what I have gotten is a commitment to serve Arizona through at least this session of Congress," Ducey told reporters Tuesday.

The GOP is hoping Kyl will be a more reliable Republican vote than McCain was. McCain's opposition to repealing Obamacare was just one of many problematic moments for the Republican Party.

Republicans maintain narrow control of the Senate, and Democrats are hoping to win control in the midterm elections in November.

Arizona's other Republican senator, Jeff Flake, is not running for reelection because his regular feuding with Trump made his re-election impossible.