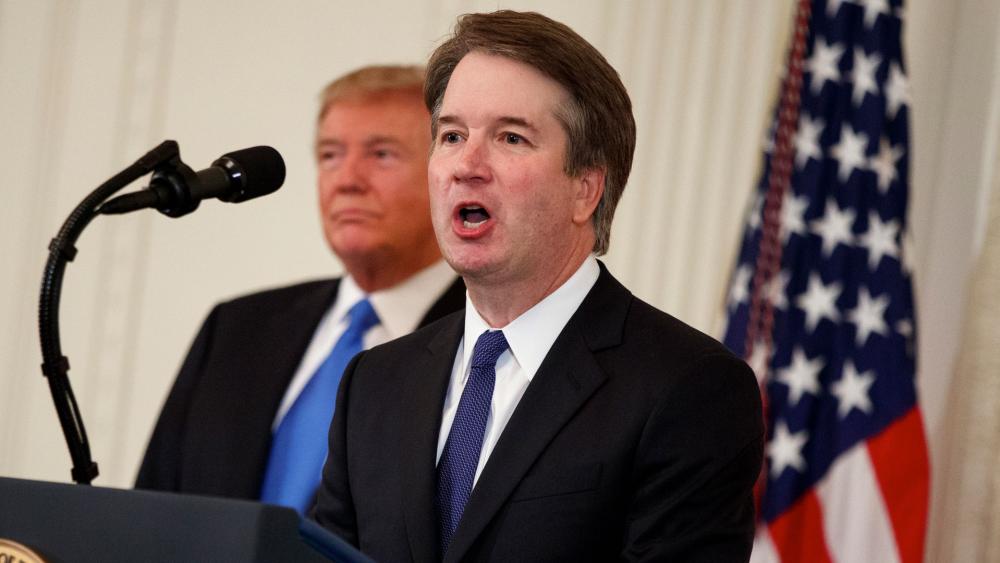 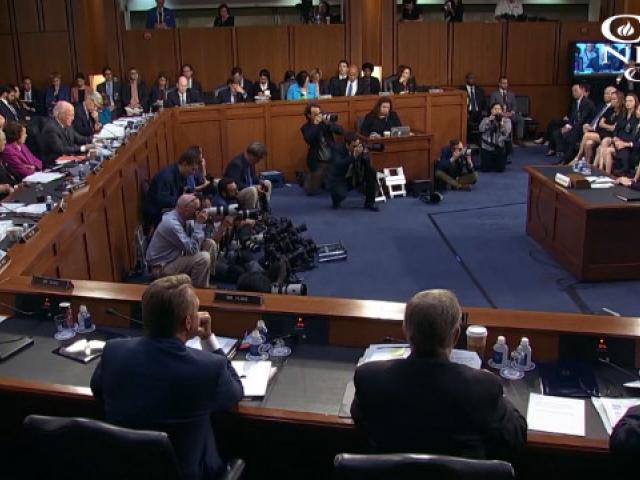 David Brody on the Democrat-Inspired Chaos of the Kavanaugh Hearings

WASHINGTON – Those expecting a showdown throughout Judge Brett Kavanaugh's Senate confirmation hearing were not disappointed Tuesday.

A steady stream of protesters interrupted often contentious opening statements from both sides of the aisle.

"Mr. Chairman, I think we ought to have this loudmouth removed," Sen. Orrin Hatch (R-UT) said of one noisy protester. "We shouldn't have to put up with this kind of stuff."

The long-awaited hearing kicked off with about 90 minutes of Democrats complaining about the availability of documents from Kavanaugh's time working for the administration of George W. Bush.

"What are we trying to hide?" Sen. Patrick Leahy (D-VT) demanded. "Why are we rushing?"

Democrats called for a delay until thousands of those pages are available for them to fully review.

"The fact that we cannot take a few days or weeks to have a complete review of Judge Kavanaugh's record is unfair to the American people," Sen. Dick Durbin (D-IL) said.

But in an interview with CBN's Pat Robertson Tuesday, Sen. Ben Sasse (R-NE) noted there is a record amount of information already available on Judge Kavanaugh.

"Judge Kavanaugh had more papers submitted to our Judiciary Committee than the last five judicial nominees to the Supreme Court combined," he said.

And Republicans say Kavanaugh's hundreds of public rulings while serving as a judge provide plenty of evidence about the way he would behave as a Supreme Court justice.

During one of the protests, Sen. John Cornyn (R-Texas) called for members to take a deep breath and treat the process with respect.

"I am disappointed that despite his exemplary qualifications and outstanding record, so many of our colleagues across the aisle have announced their opposition even before he was nominated," he said.

"This nominee has devoted his entire career to a conservative Republican agenda," she charged.

Judge Kavanaugh finally got his chance for rebuttal late in the afternoon, making his case as a neutral, impartial judge.

Kyl will have the option to hold the Arizona Senate seat until the next general election in 2020, but it's unclear if he'll stay in the post that long.

"I haven't been able to get that assurance from Kyl yet; what I have gotten is a commitment to serve Arizona through at least this session of Congress," Ducey told reporters Tuesday.

Kyl plans to be in Washington in time to vote on Kavanaugh's confirmation. The 76-year-old has been one of the Supreme Court nominee's champions, working to guide his nomination through the Senate.

Judge Kavanaugh will be in the hot seat the rest of the week, fielding questions from both sides on topics like abortion, executive privilege, and gun control.

Meanwhile, Republicans remain hopeful they'll have him confirmed before the Supreme Court convenes on Oct. 1. 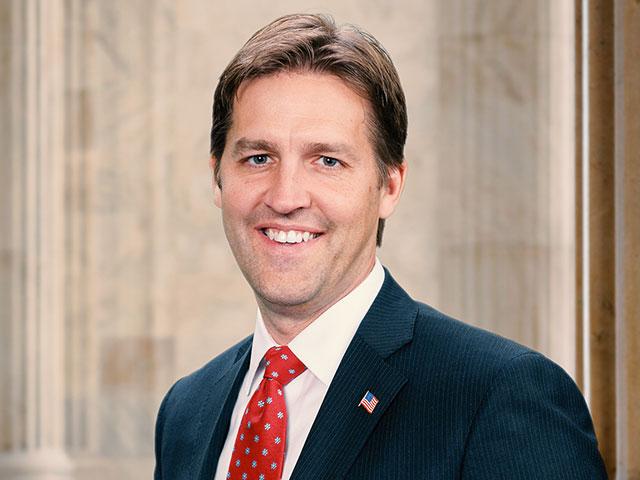