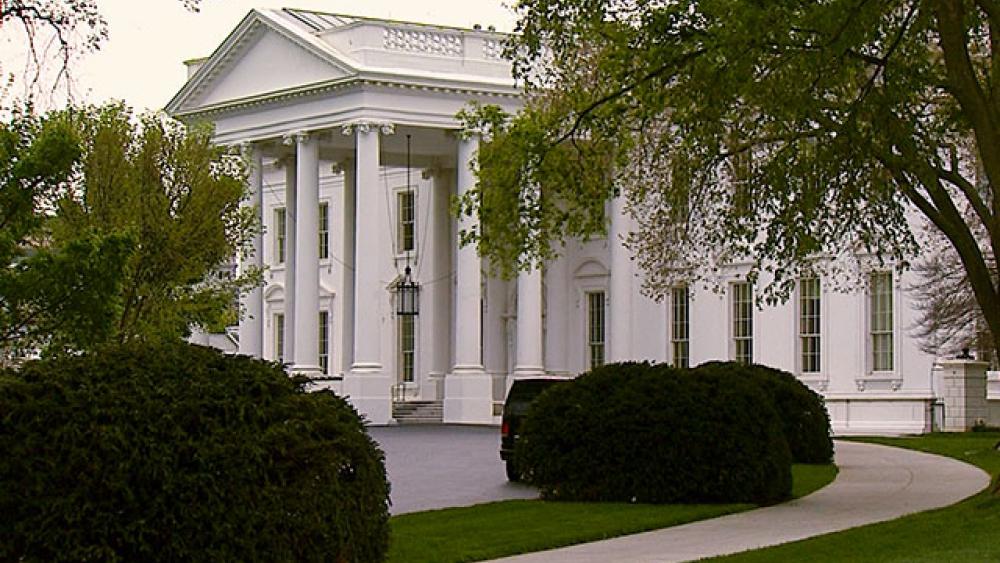 President Trump is expected to call out what he describes as unfair treatment against conservatives on Facebook, Google and Twitter.

The commander-in-chief is accusing tech companies of discriminating against conservatives. That talk could possibly turn into action soon.

An official told POLITICO that "most of Twitter is liberal cesspools of venom" and that "the president wants some fairness in the system.
Chris Lewis, president and CEO of Public Knowledge, tells CBN News that if the White House moves forward with the order, it could face lawsuits.

"I think it's a possibility. The First Amendment protects Americans from the government restricting any sort of speech," Lewis said.

As an advocate for strong due process, Lewis believes the user has the right to appeal any content taken down. Although Lewis says he's not seen evidence of bias against political speech.
"When there is moderation of speech online its typically for reasons that violate the practices and rules for the platform and that's often for hateful, racist, violent speech and I think that is a good thing and it's a fair debate on if there should be that level of moderation," Lewis said.
But conservatives believe they've seen the bias and many are pointing at Twitter for locking Senate Majority Leader Mitch McConnell's re-election campaign election account Thursday after it posted video of profanity-laden protest against McConnell, right outside the senator's Kentucky home.
McConnell's campaign manager Kevin Golden said, "Twitter will allow the words Massacre Mitch to trend nationally on their platform but locks out our account for posting actual threats against us."
Twitter said the account will remain locked until they delete the video.