Bloomberg Foundation Has Given More Than $13 Million to Planned Parenthood 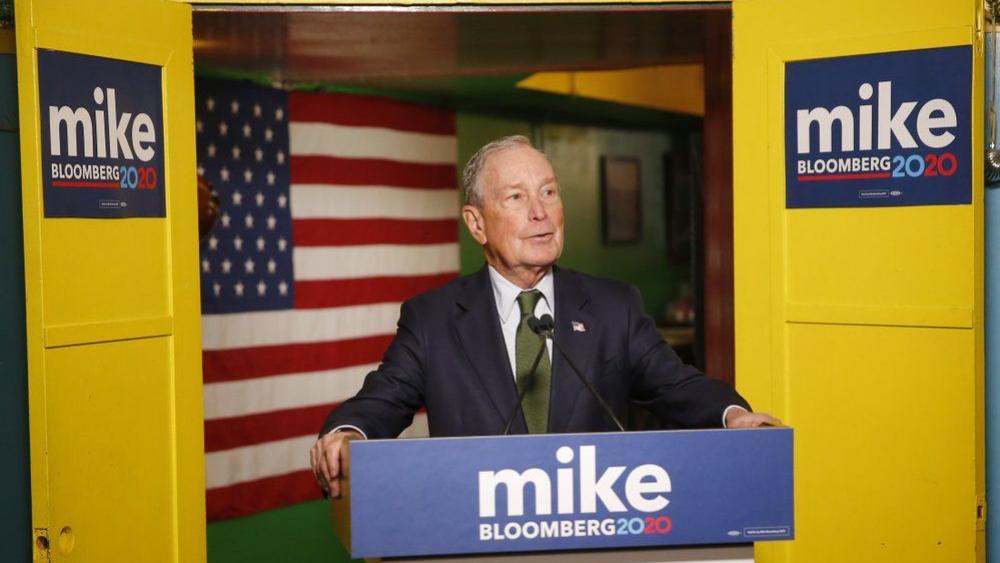 The foundation set up by new Democrat presidential candidate Michael Bloomberg has been donating millions of dollars to the nation’s leading abortion provider, Planned Parenthood.

Research carried out by Newsbusters discovered that the Bloomberg Family Foundation has donated an astonishing $13,962,000 to the organization between 2014 and 2017.

Bloomberg, a businessman and former mayor of New York City, is worth approximately $56 billion, ranking him among the top ten richest people in America.

He is also a passionate abortion advocate. In 2014, he led a $50 million initiative to help women in Nicaragua, Burkina Faso, Senegal and Uganda “freely and safely make decisions about when to have children,” by attaining abortions.

As mayor of New York, he championed the issued by supporting a Manhattan statute that ensured public OB-GYN residents were taught how to perform abortions.

“When I was elected mayor, one of the first things we did was make sure that all city hospitals teach OB-GYN residents reproductive care, including how to safely perform abortions – something we did amid much criticism,” he said of the program, according to ChristianHeadlines.

In a recent column at Newsmax, Catholic activist Bill Donohue called Bloomberg “one of the most radical pro-abortion politicians in American history.”

“Bloomberg’s passion for abortion allowed him to appropriate $15 million from a civic facility revenue bond transaction that benefited Planned Parenthood,” Donohue added. “In 2012, the proceeds of the bond were used to finance the renovation of 104,000 square feet of space in the building that housed the abortion giant, supplying it with equipment and furnishing.”

Those on the inside, it seems, agree.

“To say he’s one of the biggest champions for women in this country and all over the world would be an understatement,” Jill Lafer, a former national chairwoman of Planned Parenthood, told The New York Times after Bloomberg made a cash donation of $250,000 to the group.

“The stakes could not be higher,” Bloomberg said after he announced his candidacy. “We must win this election.” Unfortunately for him, the polling numbers indicate that this is almost impossible.

“Mike Bloomberg is one of the richest men in the world,” wrote Jake Novak at CNBC. “But he’s about to learn a priceless lesson: You can’t buy the American presidency.” 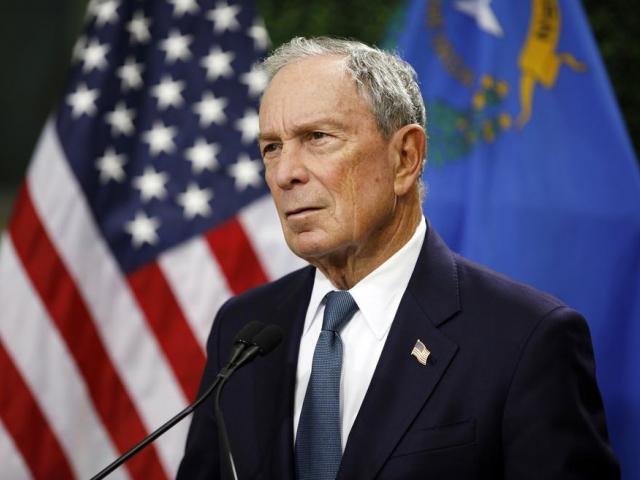