Federal Fumbles: 'It Would Take the Income of Every Single American' to Pay US Debt 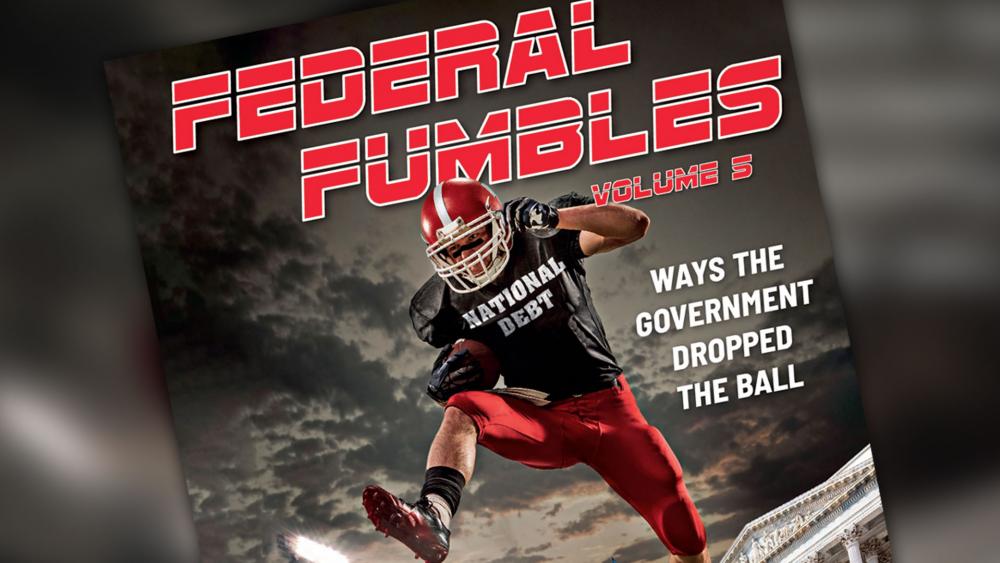 One lawmaker is declaring war on wasteful government spending, highlighting another year's worth of shocking waste of taxpayer money, and it all contributes to a serious debt problem for the US.

Oklahoma Sen. James Lankford (R) says even though the government is collecting more tax revenue than at any other time in American history, the country is still drowning in debt.

The overall national debt stands at $23 trillion right now – and Lankford warns that could sink our economy.

“We're approaching a time where it would take the income of every single American for the entire year to be collected as taxes to pay off our debt," he says.

Here are a few examples:

Overall, the report lists $383 billion in wasteful and inefficient federal spending. The senator suggested just cutting out all the government’s wasteful spending could save tens of billions of dollars a year.