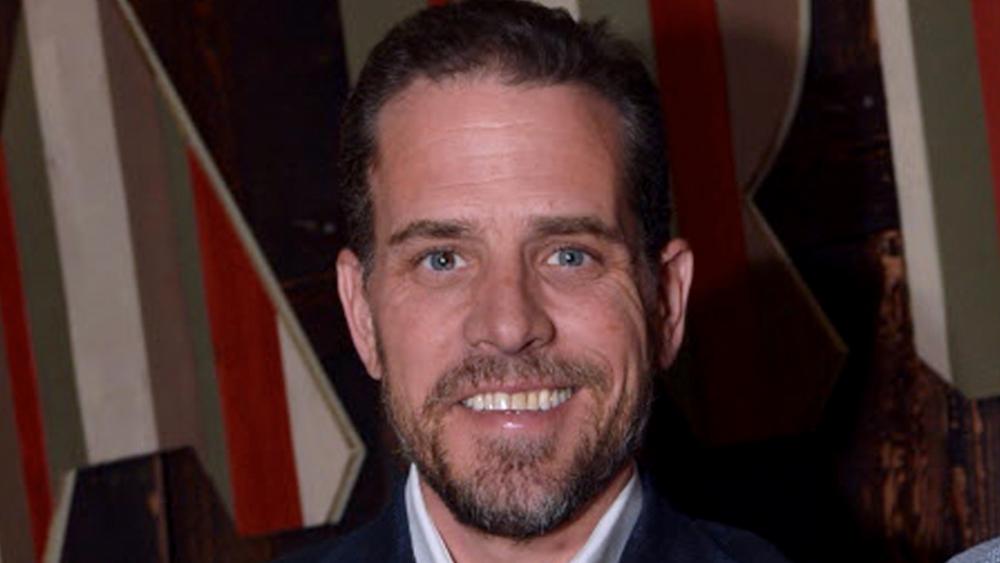 In 2014, three months after Hunter Biden was kicked out of the Navy for using cocaine, he landed a very lucrative position with a Ukrainian energy firm. Now, the Ukrainian billionaire who hired him is under investigation and is reported to be in hiding.

Mykola (Nikolay) Zlochevsky, one of the most powerful men in Ukraine, hired Biden as a company director and head of the legal department at Burisma Holdings, Ukraine's largest private oil and gas producer, and paid him $50,000 a month, despite the fact that Biden had little to no experience in the energy sector or Ukrainian law. Biden was used as the face of Burisma in a company promotional video.

In an ABC News interview, Biden was asked why he got the job without extensive knowledge of the natural gas industry or Ukraine. He said, "I think I had as much knowledge as anybody else on the board, if not more."

But during the impeachment inquiry, Deputy Assistant Secretary of State George Kent said Biden's involvement with Burisma, while his father, Vice President Joe Biden, was negotiating with Ukraine, was a cause of concern.

Kent testified, "There was the perception of a conflict of interest."

And now Hunter Biden finds himself tied to a businessman suspected of the theft of government funds on an especially large scale, according to Ukraine's chief prosecutor who has reopened all investigations involving Zlochevsky amid allegations of embezzling state funds.

While serving as Ukraine's ecology minister, Zlochevsky was suspected of providing gas production licenses and permits to his own companies. There are also allegations of tax evasion.

But Ukrainian authorities reportedly do not know Zlochevsky's whereabouts. One report says he's hiding out in Monaco.