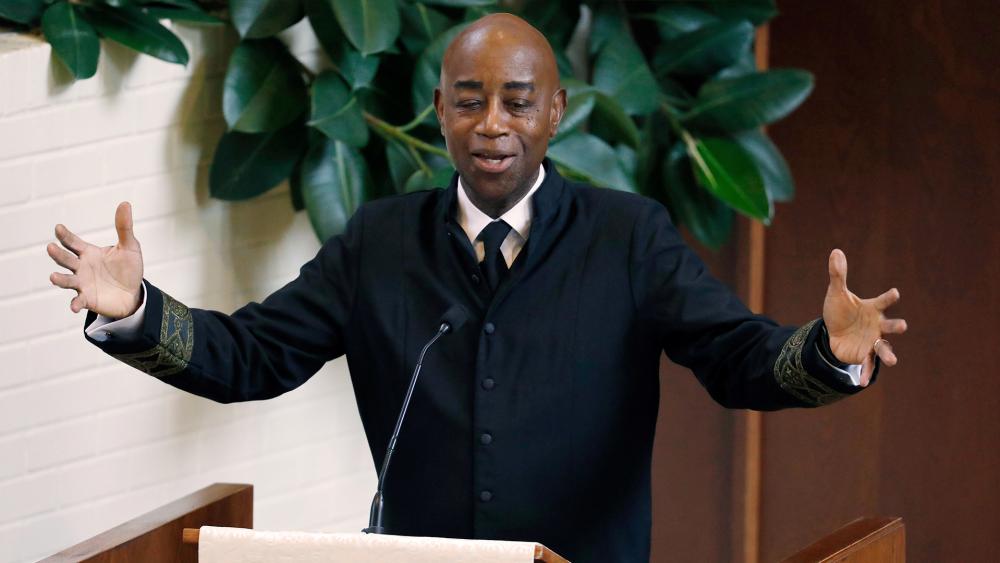 With Congress embroiled in one of the most divisive impeachment efforts in US history, Senate Chaplain Barry Black offered a special opening prayer Tuesday morning on Capitol Hill.

Black reflected on the turbulent times and asked for wisdom for lawmakers.

In his prayer, which lasted a little over one minute, he prayed excerpts from Psalm 23 and for lawmakers to have the "eyes to discern and understand the intricate complexity of this turbulent season." His prayer was shared on CSPAN and social media.  Here's what he prayed:

"Let us pray. Eternal Father, the center of our joy. Bless our lawmakers with the peace and wisdom needed to lead in our challenging world. Give them eyes to discern and understand the intricate complexity of this turbulent season. Lord, guide our senators to the right paths, lead them beside still waters, restore their souls."

"Let them lack nothing, for You can keep them whole. Overflow their cups with gentleness, care and understanding for the people they represent. Let them fear no evil and take courage in adversity for You continue to lead them with Your all-knowing right hand. We pray in Your everlasting name, Amen."

Some Americans are concerned there's an ongoing effort by atheists to remove prayer from the nation's halls of power, that God is no longer welcome in these halls. But Black says to take heart.

"There are many, many lawmakers who are modeling civility," Black said. "The challenge is that the legislative process by its very nature is adversarial."

The importance of having prayer in Congress was on display in a powerful way this past summer, as well, when House Chaplain Rev. Patrick Conroy offered a powerful prayer for "spirits of darkness" to be removed from the chamber.

"I cast out any sadness brought on by the frustration of dealing with matters detrimental to the honorable work each member has been called to engage in," Conroy added.

The duties of the Senate Chaplain include opening the Senate each day in prayer, counseling and spiritual care for the senators, their families and their staffs - which is a combined constituency of 6,000 people.

Chaplain Black's days involve meeting with senators about spiritual and moral issues and assisting the senators' staff with research on theological and biblical questions.

Also, he teaches Senate Bible study groups where there is a reflection and discussion time among the attending senators and staff.

The role of the chaplain as a spiritual advisor and counselor has changed over the years. It began as a part-time position into a full-time career as one of the officers of the Senate.

Black reminds citizens of the power in praying for wisdom for all our leaders.

"What many Americans may not realize, not only is prayer alive and well, there are hundreds of intercessors on Capitol Hill," Black told CBN News a few years ago.

"I get folks dropping by all the time, sometimes groups of individuals, dropping by all the time laying hands on me, praying for me. My staff knows that when a group comes in and when they leave my bow tie is crooked, they know that I was worked over by that group," he said. "And they are here to demonstrate to the forces of evil you cannot win. Greater is He who is in us than he who is in the world." 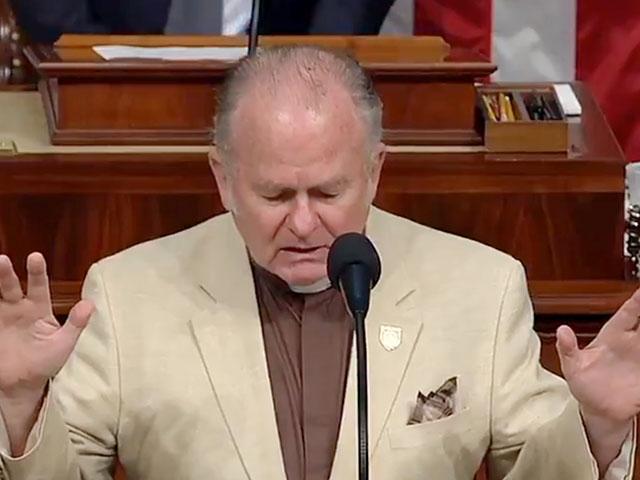 'I Now Cast out all Spirits of Darkness': Congressional Chaplain Launches Spiritual Warfare in US House 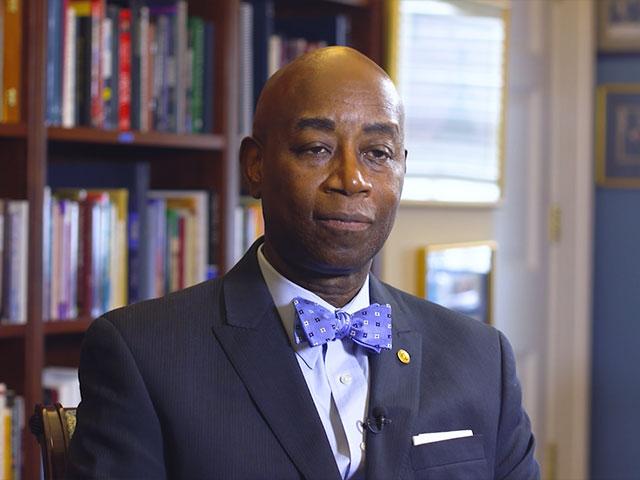