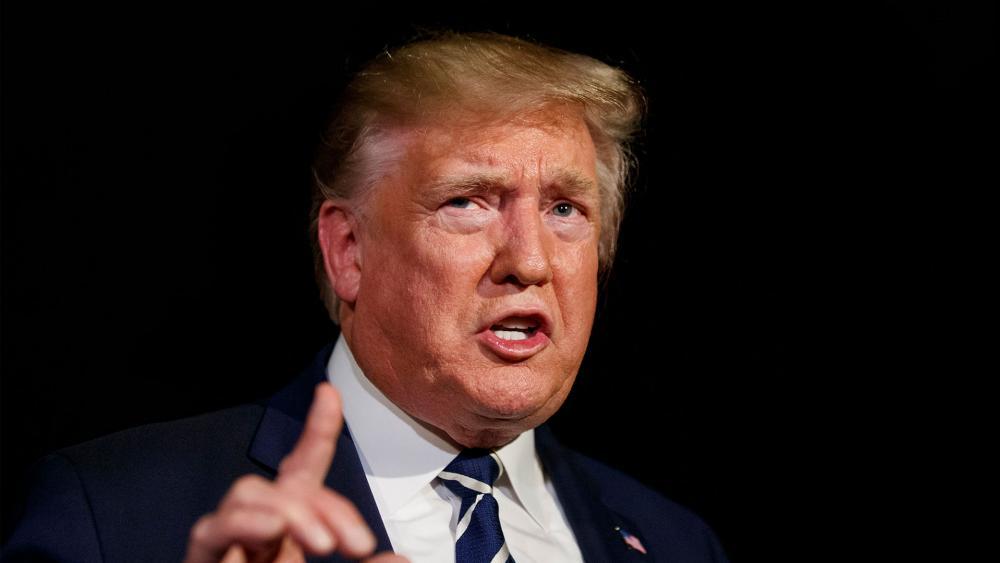 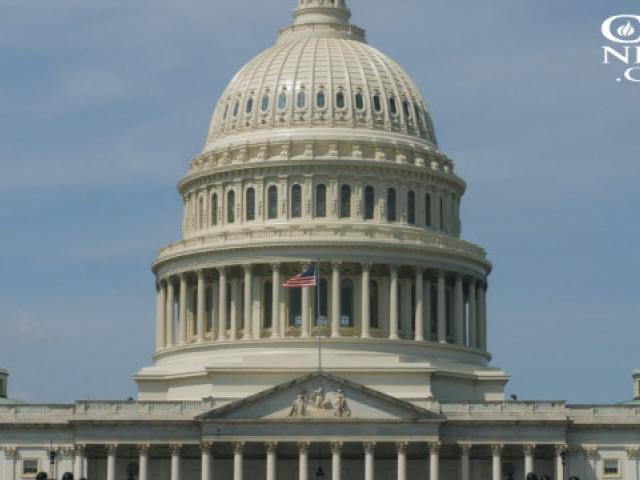 'Zero Chance the President Is Going to Be Removed from Office': Dems Fail to Move Public Meter on Impeachment

WASHINGTON – Democrats on the House Judiciary Committee passed two articles of impeachment against President Trump Friday morning, accusing the president of abuse of power and obstruction of Congress. The impeachment case now heads to the full House of Representatives where Democrats have vowed to officially impeach Trump before Christmas.

However, after months of investigations and weeks of debate, it seems the number of people who either support or oppose the Democrats' push to impeach hasn't changed.

Judiciary Committee Chairman Jerry Nadler (D-NY) abruptly postponed a committee vote late Thursday night that would have sent the articles to the full House of Representatives. That surprise move came after some 14 hours of often bitter partisan debate.

"We have an ongoing crime. We have a crime in progress," Rep. Cedric Richmond (D-LA) told the committee.

"This is a constitutional crime spree, that's why our courage is do badly needed right here, right now. Our national security and our democracy are depending on it," said Rep. Eric Swalwell (D-CA).

Although earlier this year Speaker Nancy Pelosi (D-CA) said impeachment should be bipartisan, it appears that opposition to impeachment is what will have bipartisan support with some House Democrats abandoning their own party.

"The impeachment is going to fail and the Democrats will pay a heavy political price for it," predicted Rep. Mike Johnson (R-LA).

A number of Democrats serving in swing districts fear a vote for impeachment could cost them their seat.

"I made a commitment to my district from the moment that this began that I'm going to focus on all the facts," explained Rep. Josh Gottheimer (D-NJ) who serves in a swing district.

Senior Democratic aides tell the Washington Post the number of Democrats defecting could range from two to possibly six or more.

When asked about those moderate Democrats forced to take a tough vote, Speaker Pelosi said, "People have to form to their own conclusions."

Even with defections, the House is all but certain to impeach the president after which the Senate is expected to move quickly through its trial in the new year. And despite the president's call to subpoena high profile witnesses like Joe and Hunter Biden, Senate Republicans may not call any witnesses.

And that appears to be the way Americans want it. According to a new Monmouth University Poll, voters still oppose impeachment by a slim majority 50 to 45 percent. Americans in swing states oppose it even more, and independent voters are strongly against impeachment from anywhere from eight to 19 points.

Despite their efforts, this hasn't been the homerun Democrats hoped for.