Cohen Calls Trump a 'Racist' 'Conman', Taking One Last Stab Before Heading Off to Prison for Lying 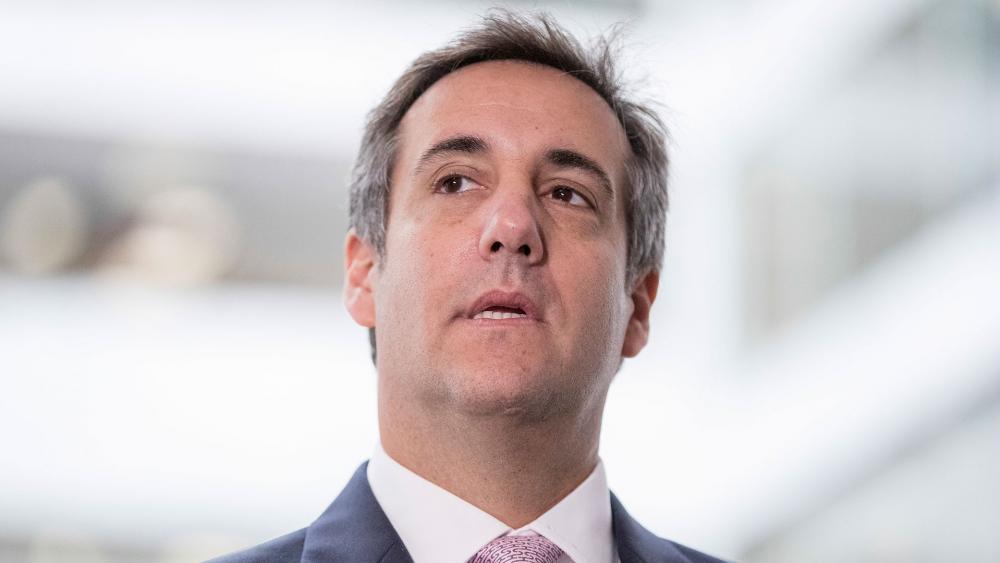 In public testimony before Congress today, President Trump's former attorney Michael Cohen is accusing the president of criminal conduct while in office. Cohen, who's been convicted of perjury for lying to Congress, is telling Congress that he thinks Trump is a "racist," a "conman" and a "cheat."

In his prepared testimony, Cohen says the president directed him to make the payments and paid him back over a period of several months after he took office. Congressional Democrats say they're seeking to identify whether the actions are true. Trump opponents say that could be seen as a violation of campaign finance laws, granting liberals ground to move toward impeachment.

Cohen is also accusing the president of having prior knowledge of the Wikileaks e-mail dump that damaged Hillary Clinton's presidential campaign. Cohen admits he does not have any proof the campaign colluded with Russia.

He admits Trump did not directly tell him to lie, but he claims that Trump "would look me in the eye and tell me there's no business in Russia and then go out and lie to the American people by saying the same thing."

While being disbarred on Tuesday in New York as part of his deal with Robert Mueller, Cohen was in a private hearing with the House Intelligence Committee.

President Trump, who is in Hanoi for a summit with North Korea's Kim Jong Un, is expected to watch the hearing according to White House Officials. In a tweet on Tuesday, President Trump condemned Cohen for his actions.

"Michael Cohen was one of many lawyers who represented me (unfortunately). He had other clients also. He was just disbarred by the State Supreme Court for lying & fraud," wrote President Trump. "He did bad things unrelated to Trump. He is lying in order to reduce his prison time. Using Crooked's lawyer!"

Michael Cohen was one of many lawyers who represented me (unfortunately). He had other clients also. He was just disbarred by the State Supreme Court for lying & fraud. He did bad things unrelated to Trump. He is lying in order to reduce his prison time. Using Crooked's lawyer!

In November, Cohen pleaded guilty to lying to Congress in former testimony about Trump's business dealings with Russia. The guilty plea stemmed from a 2017 testimony to the Senate Intelligence Committee in which Cohen gave a "false" account of an intended Trump Tower in Moscow. Cohen previously shared that communication with Russia ended before January 2016, but now he says the talks continued into June 2016.

Cohen, 52, is expected to start his three-year prison sentence in May.