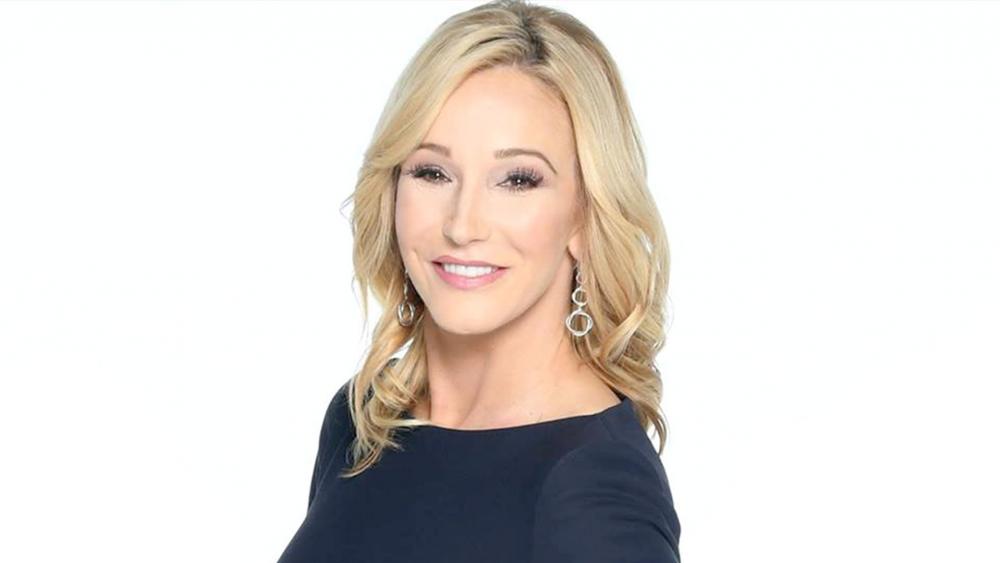 The Democrats and the mainstream media shouldn't be so quick to mock White House Press Secretary Sarah Sanders for suggesting that President Trump was chosen by God to lead this country.

"I think God calls all of us to fill different roles at different times and I think that he wanted Donald Trump to become president, and that's why he's there," Sanders said in a recent interview with the Christian Broadcasting Network. "I think he has done a tremendous job in supporting a lot of the things that people of faith really care about."

Predictably, the remark was quickly ridiculed by the left.

Democrat Representative Ilhan Omar, for instance, tweeted that God must have "a strange sense of humor" if he wanted Donald Trump to be President, while her colleague, Rep. Ted Lieu, proclaimed that God is actually sending signals that President Trump should not run for reelection.

"I see that you now also speak for God," he tweeted. "Here's a tip. If you open your heart and eyes, it appears God is sending lots of signals that @realDonaldTrump should step down, or not run again."

As usual, Jimmy Kimmel got into the action, as well.

"No, he didn't  [choose President Trump] ," Kimmel said after playing a video clip of Sanders. "Even God was like, 'What the hell? I can't take my eyes off you people for a minute!'"

Liberals may have gotten a few chuckles out of Sanders' remark, but they don't seem to realize that the joke is actually on them.

No matter how much they try to deride religion in the news and popular culture, the vast majority of Americans are believers. Furthermore, when you consider everything that President Trump has done for people of faith since taking office, it's easy to see why so many of them agree with Sanders that Donald Trump is doing God's work.

Unlike many of his critics, the President is a strong believer in true religious freedom, and has spearheaded numerous initiatives to empower faith communities all around America.

One of his first major policy accomplishments on this front, and also one of the most significant, was the May 2017 executive order ending the federal government's persecution of religious organizations such as the Little Sisters of the Poor, who up to that point had been forced to violate their religious beliefs in order to comply with Obamacare.

Later that year, the Department of Justice articulated 20 principles of religious liberty intended to ensure that its litigation efforts do not infringe on religious freedoms.

Just a few months after that, the Department of Health and Human Services established a Conscience and Religious Freedom Division tasked with enforcing laws that protect religious rights.

President Trump expanded on that effort last May by creating the "White House Faith and Opportunity Initiative," which convenes the leaders of America's religious communities to advise the administration on faith-related matters and strategies to "reduce the burdens on the exercise of free religion."

In fact, the President's extraordinary commitment to religious liberty has been obvious since the very beginning of his presidency — just two weeks after his inauguration, Donald Trump attended the National Prayer Breakfast where he stressed the importance of preserving and cherishing religious values. The President is expected to be with us in prayer at this year's breakfast on Thursday.

Most importantly, Donald Trump has been a steadfast ally of the pro-life movement, using every opportunity possible to speak out and oppose the inexcusable murder of innocent babies, particularly following the latest plans from the left in New York and Virginia to allow full-term abortions.

President Trump has been a beacon of hope for America's religious communities after eight years of darkness. Liberals may mock people of faith who believe he was chosen to protect their values, but I believe Donald Trump is fulfilling his pledges and I pray he will continue to lead with divine guidance.

Paula White is the senior pastor of New Destiny Christian Center and the chair of President Trump's evangelical advisory board. 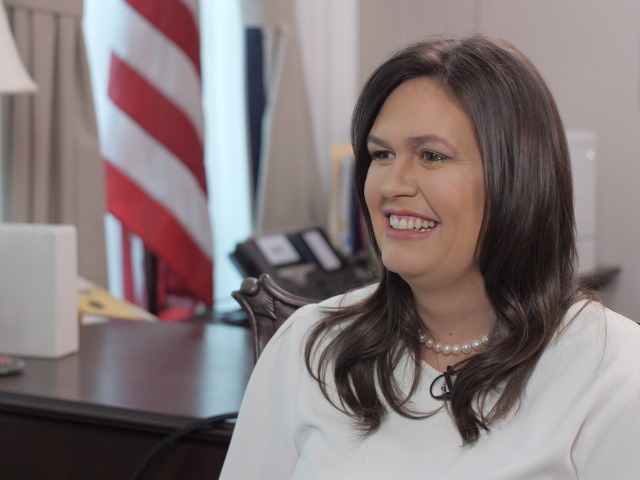 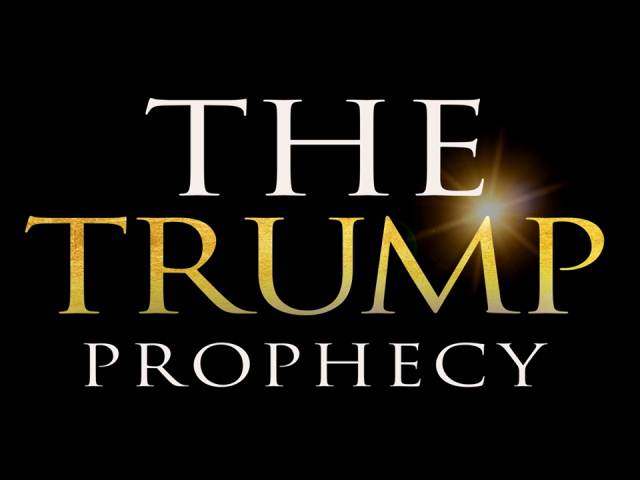