The Four States of the Apocalypse: Conn., Ill., NJ and NY Are Careening Off a Progressive Cliff 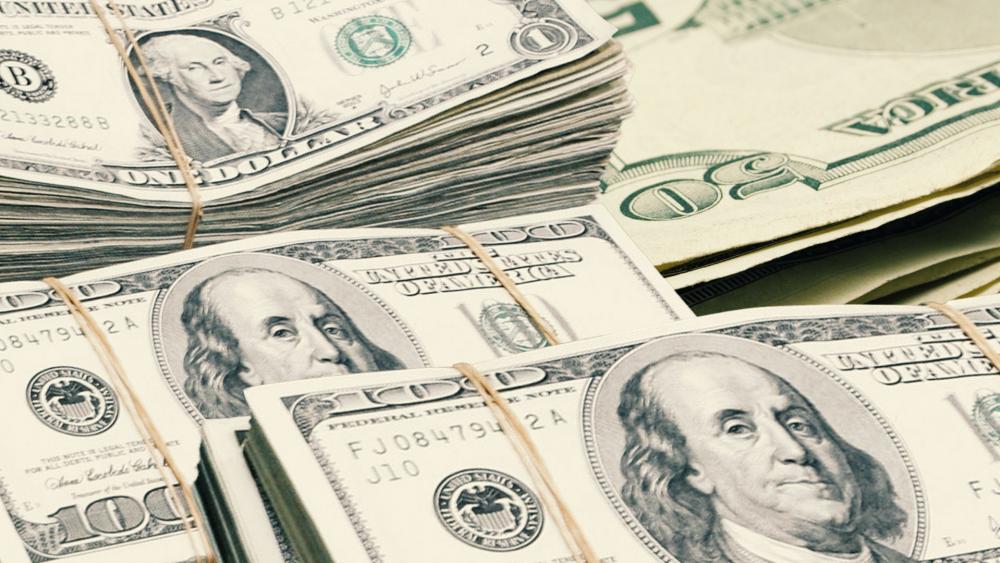 One year ago in these pages, we predicted that the Trump tax reform would supercharge the national economy but could cause big financial problems for the five highest-tax states: California, Connecticut, Illinois, New Jersey and New York. The capping of the state and local tax deduction at $10,000 raised the highest effective state tax rates by about 66 percent (for example, in New York City and California, the rate on millionaires rose from about 8 percent to 13.3 percent).

Now, we have Mr. Cuomo whining that the trend of rich people moving out of New York has caused the loss of $2.3 billion of tax revenue in Albany's coffers. Cuomo called this tax change "diabolical."  We think it was a matter of tax fairness. No longer do residents of low tax states have to pay higher federal taxes to support the blob of excessive state/local spending and pensions in the blue states.

We predicted that the wealthy would respond to the new tax law by fleeing these five states at an even faster pace than they already had been. The new United Van Lines data were just released that are a good proxy for where Americans are moving to and from. Guess what four states had the highest percentage of leavers in 2018: 1) New Jersey, 2) Illinois, 3) Connecticut, and 4) New York. Even California again also had more Americans pack up and leave than enter.

Ironically, liberals like Cuomo who argued for years that businesses don't make location decisions based on taxes in their states are now forced to admit that the cap on the state and local tax deduction (which primarily affects the richest 1 percent) is depleting their state coffers. The rich change their residence by moving for at least 183 days of the year to the likes of low taxers Arizona, Florida, Tennessee, Texas, and Utah.

We had advised Governor Cuomo and other blue state governors to immediately cut their tax rates if they wanted to remain even semi-competitive with low-tax states like Florida, Texas, Tennessee, Arizona and Utah. They did precisely the opposite. Connecticut, Illinois and New Jersey have led the nation in tax hikes on the rich over the last three years while "progressives" have cheered them on.

Last year legislators in Trenton went on a taxing spree raising the income tax on those making more than $5 million a year to 10.75 percent—now the 3rd highest in the country - then enacting a healthcare individual mandate tax on workers a corporate rate hike, and an option for localities to impose a payroll tax on businesses. And they are STILL short of cash. Idiotically, these tax hikes were passed AFTER the cap on state and local tax deductions was enacted, thus pouring gasoline on their fiscal fires.

How has this worked out for them?

In addition to New York's fiscal woes, the deficit in Illinois is pegged at $2.8 billion (with a $7.8 billion backlog of unpaid bills), and Connecticut faces a two year $4 billion shortfall despite three tax hikes in five years. This is all happening at a time when most states have healthy and unexpected surplus revenues due to the Trump economic boom and the historic decline in unemployment.

Let us state this loud and clear in the hopes that lawmakers in state capitals across the country are paying attention: the three states that have raised their taxes the most—now have the worst fiscal outlook.

Worst of all, things don't look like they are going to get better in any of these states. Last fall, CT, IL, and NJ voters elected mega-rich Democratic governors Lamont, Murphy and Pritzker, who have promised to sock it to the rich - the ones who haven't yet left. In Illinois, Governor Pritzker would eliminate the state's constitutionally protected flat tax so that he can raise the income tax on the rich by as much as 50 percent. After raising income taxes three times in the last five years, Connecticut's legislature now wants to raise the sales tax rate. No one in any of these progressive states even dares utter the words tax cut. In just one decade, New York lost 1.3 million net residents; Illinois 717,000; New Jersey 516,000; and Connecticut 176,000. California has lost 929,000.

There is also a useful warning for the "soak the rich" crowd of progressives in Washington. If a rise in the state tax rate from 8 to 13 percent can have this big and immediate negative impact, think of the economic carnage from doubling of the federal tax rate from 37 to 70 percent as some want to do. The wealthy would relocate their wealth and income in low tax havens like Hong Kong, the Cayman Islands, and Ireland. That would do wonders for the middle class - living in these foreign countries.

We are sticking with our prediction and warnings from last year that are turning out to be spot on accurate. If the four states of the Apocalypse — Connecticut, Illinois, New Jersey and New York — do not reverse their taxing ways, or keep making things worse, these once very rich and prosperous states will see thousands more rich taxpayers leave. They will escape the North Shore of Chicago area, Greenwich, Long Island and the Jersey shores for places with warmer weather, more sunshine and incomes taxes as low as zero. Cuomo was right: this is "as serious as a heart attack."

Stephen Moore is a senior fellow at the Heritage Foundation and an economic consultant with FreedomWorks. He is a co-author of: "Trumponomics: Inside the America First Plan to Revive Our Economy."