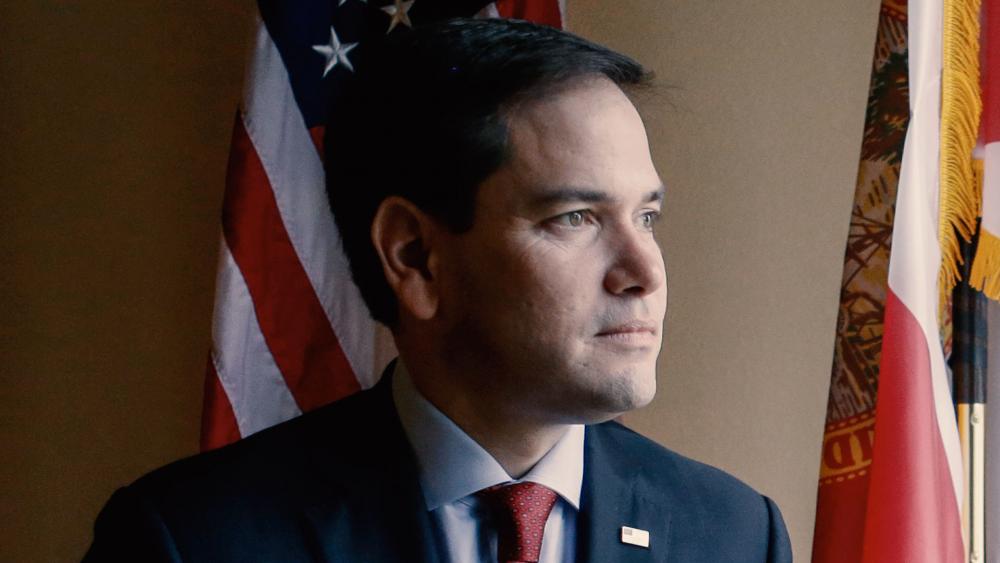 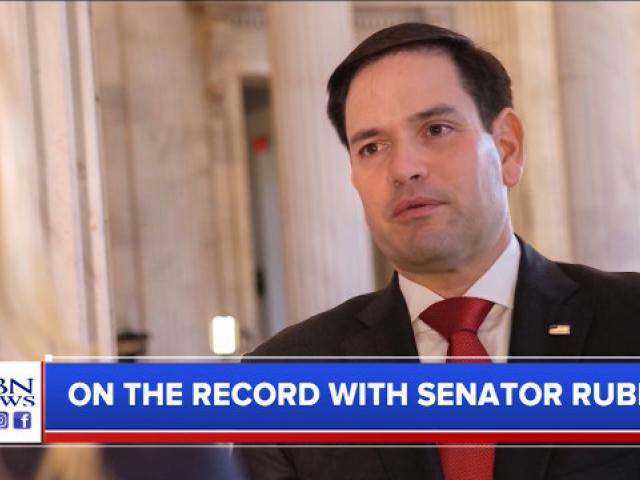 WASHINGTON, DC -- There are still no signs of thawing in the shutdown freeze in the nation's capital.

CBN News caught up with Sen. Marco Rubio to discuss the impasse and other top issues on Capitol Hill right now. The Florida Republican gave us his thoughts on the shutdown, the president's authority to declare a national emergency, and new pro-life legislation he's introducing.

"The only way you can end something like this is through a negotiation. A negotiation requires two sides to be talking and it requires compromise. There's not much talking going on and Nancy Pelosi, Speaker Pelosi's made clear she's not willing to compromise. I just don't understand because for years we Republicans have been lectured on needing to compromise but now that they're not offering any compromise on the Democratic side I don't see the commentators out there lecturing them. I guess compromise means when 2 or 3 Republicans join Democrats but not the other way around," Rubio said.

The president's push for a border wall is at the heart of the shutdown. So does Rubio support the idea of President Trump declaring a national emergency to fund the wall?

"I believe it's an emergency. I would hope he would not do that and the reason why is I think it sets a very dangerous precedent. Future presidents could latch onto that and use it to declare their own emergencies for policy aims that we may not be in favor of. The high standard we hold here is the Constitution. Under that Constitution our system of government has checks and balances – that sort of executive use of power exceeds it I think potentially, certainly in spirit if not in law. I hope he doesn't do it despite me believing it's an emergency."

"I think the best way to solve this is for the elected representatives of these people to do what we're supposed to be doing in the federal government and that is protecting our country by securing our borders and dealing with the humanitarian crisis which is the biggest issue here. You have families, a huge increase of families with children trying to unlawfully cross the US border. They are overwhelming our agents and it is creating a humanitarian catastrophe. That has to be dealt with," Rubio said.

On another front, Sen. Rubio is also standing up for the unborn with some new pro-life legislation ahead of the March for Life this week.

"The one I'm sponsoring under my name is CIANA (Child Interstate Abortion Notification Act) which is a bill that basically makes it a crime to move a minor across state lines for the purposes of abortion unless their parents have been notified. Many states have parental notification laws and some states do not. And so someone will take a minor, it could be by the way in the case of an adult that impregnated a minor and wants to cover it up – and take the minor, drive them to a state without parental notification requirements and they have the abortion there and that would make it a federal crime," he said.

But Rubio says Democrat's likely won't support his measure because they're clinging to an extremist pro-abortion stance.

"They're pretty locked in a radical on that position. They say they're pro choice but in this particular case it goes beyond that – it is the ability of some people to evade state laws by being able to cross state lines. But they're opposed to anything because they will only do sadly whatever Planned Parenthood tells them they are allowed to do," he said.