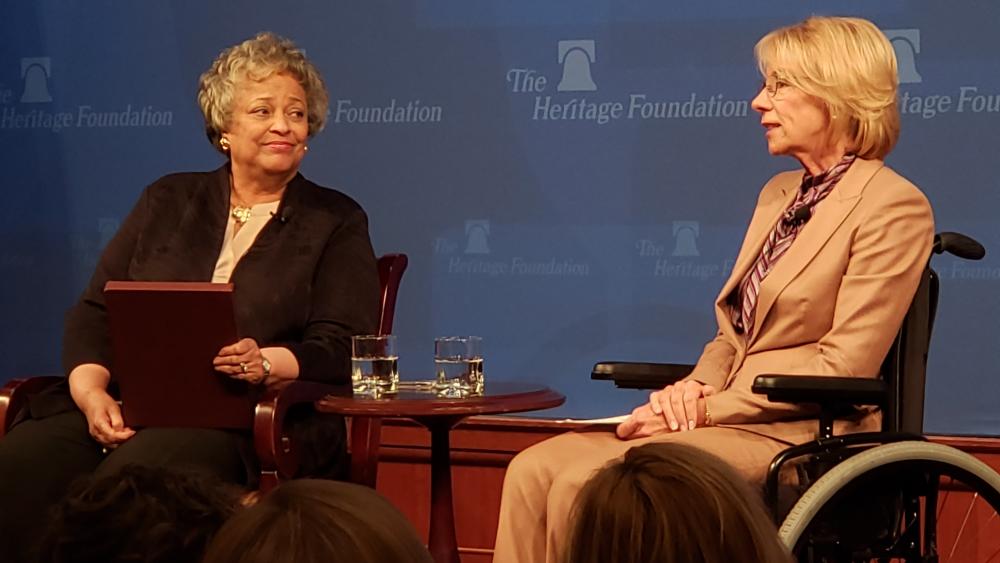 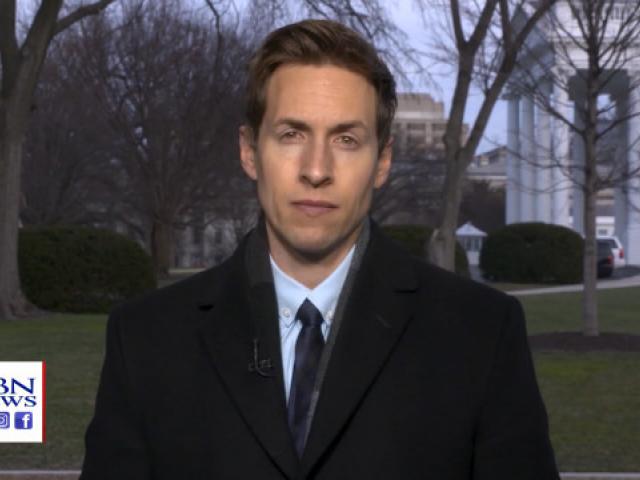 WASHINGTON – This week is the 15th anniversary of the DC Opportunity Scholarship Program which provides money to low-income children in the nation's capital.

President Donald Trump has called education the civil rights issue of our day.

He contends that allowing school choice will help revitalize urban regions that are failing minority youths.

Secretary of Education Betsy Devos says the program has helped more than 1,600 kids. To top that, more than 50 percent of children in DC are attending schools they are not assigned to, thanks to school choice.

"We need to as a nation embrace the notion that our future is reliant on what we do for kids today," Devos said.

Secretary Devos made a rare public appearance after getting hurt in a bicycle accident over the holidays.

"The worst part about it is I can't put weight on my left leg for three months," Devos said of her mishap.

That, however, didn't stop her from touting the DC Opportunity Scholarship Program on its special day.

"The outcomes for students in DC have continued to improve from the most underperforming district in the country to now one that is on a growth trajectory," Devos said.

Devos has long been a proponent of the school choice program, which aims to give parents alternatives to assigned public schools and the power to decide where their child is educated.

It even includes scholarships for low-income families.

"It's imperative that Congress not only reauthorize this program but do so with predictability and stability," Devos said.

But that won't be easy as Democrats, now in control of the House, plan to challenge Devos's policies – including overhauling campus sexual assault rules, her rollback of for-profit college regulations and her support for arming school staff members.

Secretary Devos says she is ready to work with any member of Congress who wants to rethink education and do better for America's students.