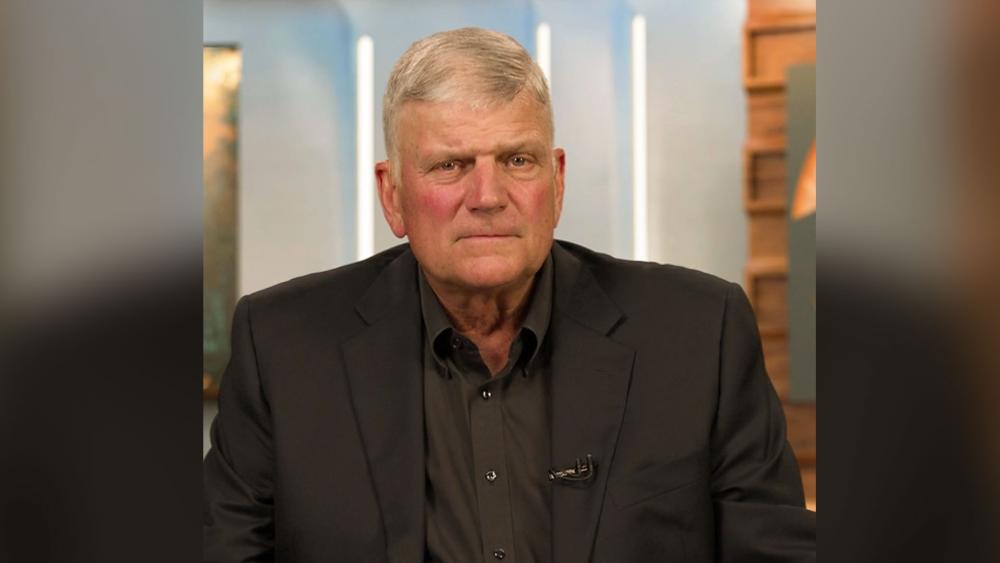 One of President Trump's biggest evangelical supporters has directed his ministry to begin supporting border churches that minister to migrant families flooding the US-Mexico border.

Franklin Graham, the president of Samaritan's Purse and the Billy Graham Evangelistic Association, told CBN News that Samaritan's Purse is now working with 18 partners to assist over 200 churches that are caring directly for immigrants on both sides of the border.

"We have been asked by churches in the area to help them and that's what we're doing," said Graham during an interview on CBN's Newswatch program.

Graham said churches need bedding, blankets, toiletries and food. "Many of these migrants they've been traveling for ...as much as six months," said Graham. "They're tired. They're dirty. They're frustrated and they're coming into our country."

In recent weeks, Christian songwriter Nicole Nordeman and some other Christian leaders have urged Graham to support border ministries. But Graham said their pressure did not influence the decision to get involved.

"We respond to need and no question the need on the border has been building for some time," he said.

Graham blamed inaction by lawmakers for creating the border crisis. "Congress has made a mess out of all this and it's not just this president, it's previous presidents that have failed to address the issues of the border," he said. "We have a president now who's at least trying to solve these problems."

Graham said he has visited a processing facility for immigrants in Texas and called it "adequate." He said the historic wave of immigrants at the border this year has led to less than ideal conditions.

"Could they be improved? I'm sure they can," he said. "But the problem is the overcrowding. They were not prepared for this influx."

Samaritan's Purse is also positioning itself right now to assist in the aftermath of Tropical Storm Barry which is taking aim at the Gulf Coast. "We're ready if there's a need there," said Graham.

Other ministries such as Operation Blessing, Convoy of Hope and Mercy Chefs are also readying themselves to help if the storm proves disastrous.

Inside View: The Evangelical Whisperer with Access to Both Pelosi and Trump on Immigration