'Our Country Should Be More Fearful of White Men': Ilhan Omar’s Past Comments Fuel 'Political Food Fight' with Trump 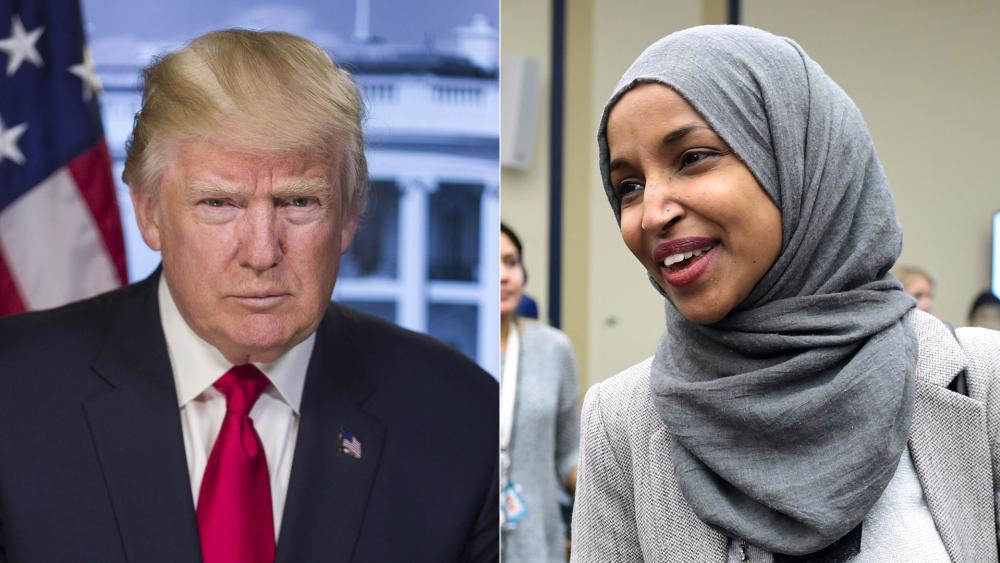 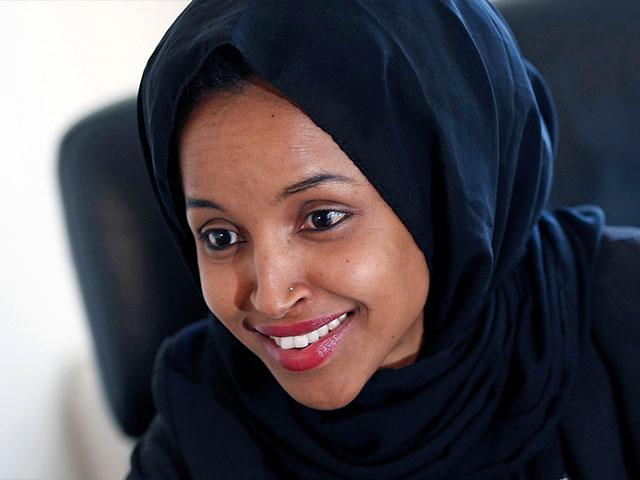 'Our Country Should Be More Fearful of White Men': Ilhan Omar's Past Comments Fuel 'Political Food Fight' with Trump
6063265077001 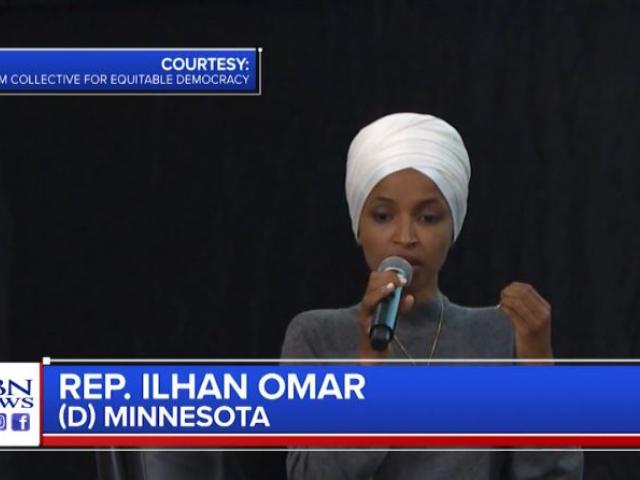 Does the Media Treat Omar with Kid Gloves When It Comes Her Comments on Racism?

President Donald Trump and Rep. Ilhan Omar (D-MN) exchanged more harsh rhetoric Tuesday in a fight that just will not die down.

President Trump is not backing down and clearly, neither are the so-called "squad." No, this is a battle to the political death.

Racism and politics – not a day goes by without the toxic subject making an appearance.

"Right now, even when we are talking about the president, people will say, 'You know, his remarks are racist' and we'll forget the inherent racism that has always been part of him," Omar fired back.

Also on Tuesday, Trump tweeted how Omar and her liberal freshman "squad" members are a "Nightmare for America."

"I think it's clear that President Trump wants to make a foil out of 'the squad,'" CBS News Political Director Caitlin Conant said during her appearance on CBN's 'Faith Nation" Monday.

Trump has no doubt taken what he views as the squad's anti-American views and morphed it from a news cycle to both a news cyclone and a new contour for the 2020 race. But will that guarantee a second term?

"In 2016, President Trump won in large part due to independents and I think they would rather be talking about the economy, the courts, rather than having this Twitter fight play out between the President, and 'the squad,'" Conant noted.

But conservative groups see an opening. They've found these comments that Rep. Rashida Tlaib (D-MI) made a few months ago.

"I'm more Palestinian in the halls of Congress than I am in the country, in the world," she tweeted.

Rashida Tlaib: "I've never felt more Palestinian than I do in Congress" pic.twitter.com/t7zazRA2mT

The material is not hard to find. In doing the research for this story, we came across this interview with Omar, when she was running for Congress.

Moderator: "A lot of conservatives, in particular, would say the rise in Islamaphobia is a result not of hate but of fear. A legitimate fear they say of, 'jihadist terrorism' whether it's Fort Hood or San Bernardino, or the recent truck attack in New York. What do you say to them?"

Omar: "I would say that our country should be more fearful of white men across our country because they are actually causing most of the deaths within this country."

In another part of the same interview, Omar adds: "We should be profiling monitoring and creating policies to fight the radicalization of white men."

Omar is also now the center of an ethics complaint filed by the conservative group Judicial Watch over allegations that the Somalia-born congresswoman may have married her biological brother and in the process committed perjury, immigration fraud, and marriage fraud.

Reporters like Reuters' Jeff Mason know this is just the beginning of a fight relished by the White House.

"I think they've been relatively happy with how the last week has gone," Mason said. "A lot of controversy for sure but it's coming down to be a clear part of his strategy going into the 2020 campaign."

As this political food fight plays out, here's something to keep in mind: the president may be toxic and despised by liberals but his approval rating is far higher than anyone's from "the squad."

Recent polling shows the highest any of the squad members get is Rep. Alexandria Ocasio-Cortez (D-NY) who clocks in at a whopping 23 percent. 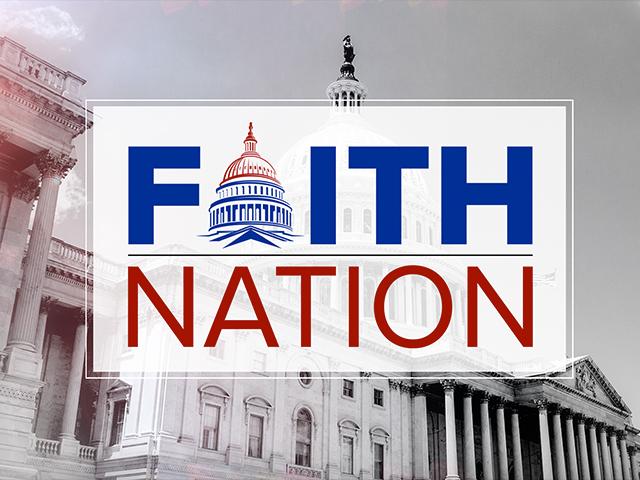 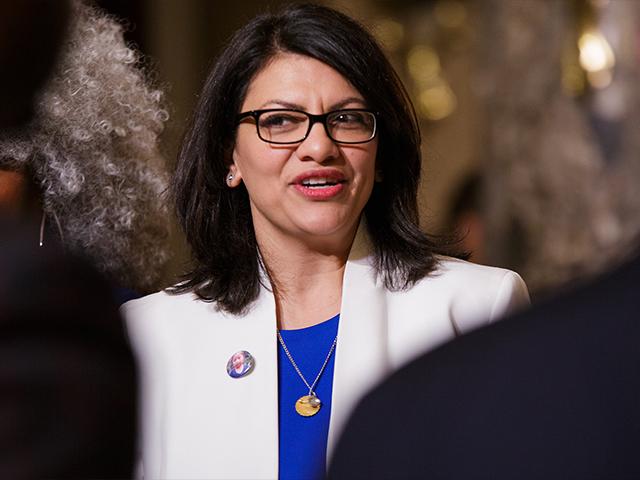