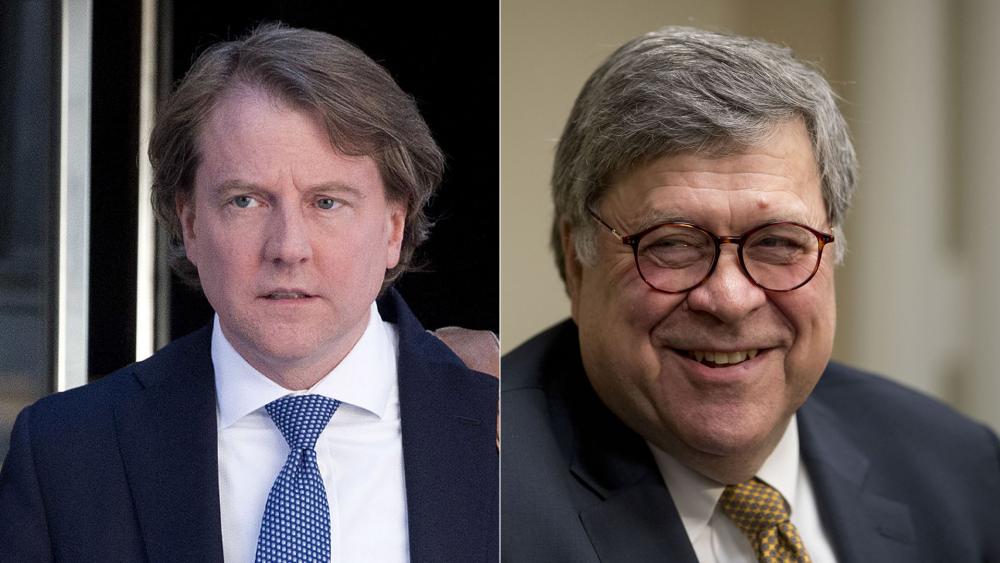 The Democrat-led House of Representatives approved a resolution effectively holding McGahn and Attorney General William Barr in 'civil contempt' of Congress, though it did not use those words.

The measure isn't about more than just getting McGahn and Barr to cooperate.

The Justice Department argues House Democrats are picking a fight over documents Attorney General Barr maintains he's not at liberty to disclose.

So the fight on the Hill is heading to court.

House Minority Leader Kevin McCarthy (R-CA) said, "It's something that Congress has never done before - it's not about enforcing subpoena power."

"They're trying to get to impeachment without having their members actually vote upon it," he said.

House Speaker Nancy Pelosi counters that this battle is about enforcing congressional power. "My obligation is to do whatever we do in the most effective way possible," she said.

But at an event in Washington, Speaker Pelosi wouldn't rule out an impeachment. "It's not off the table," she added.

In defiance of congressional subpoenas, the White House has invoked executive privilege to prevent former counsel McGahn from testifying.

But Rep. Hakeem Jefferies (D-NY) said, "No single person in the US is above the law."

The civil resolution is the latest muscle-flexing from House Democrats after backing down from voting to hold Barr in "criminal" contempt. That came only after the Justice Dept. agreed to provide some underlying material from the Mueller report.

"We are going to use every available means at our disposal to enforce our right as a separate and coequal branch of government to hold a potentially lawless administration accountable," Jefferies added.

Republican Steve Scalise said American priorities are at odds with a Democratic drumbeat towards impeachment.

"You're seeing on the floor again this week Speaker Pelosi wasting her majority on presidential harassment," Scalise said.

Charging Barr or McGahn with a civil lawsuit could bring the case to court fairly quickly – but resolving that case is another matter.

For example, Attorney General Eric Holder's case went to court during the Obama Administration, but legal proceedings only ended last month after a total of seven years.

What does this mean for the ongoing investigations by the House Judiciary Committee?

Barr's agreement to hand over those documents does represent a sign of softer relations between the Department of Justice (DOJ) and Congress, but Committee Chairman Jerry Nadler has charged ahead with hearings over whether the president committed obstruction of justice.

Republicans say those hearings, which featured a Watergate era Nixon lawyer yesterday, are nothing but a dog and pony show. 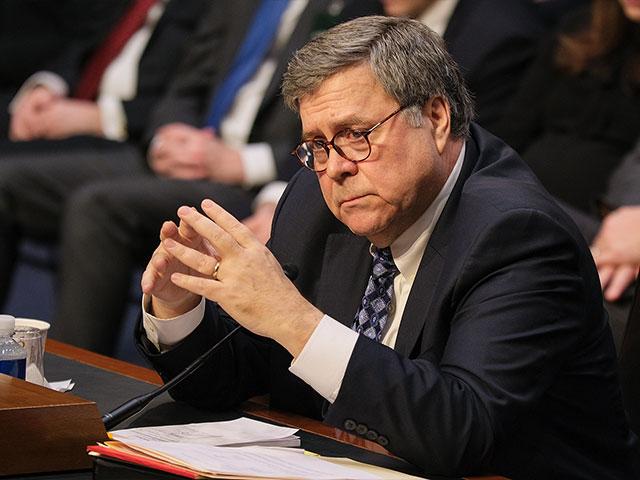 'Contempt': Are Dems Trying to 'Destroy Bill Barr' to Stop THIS from Happening?