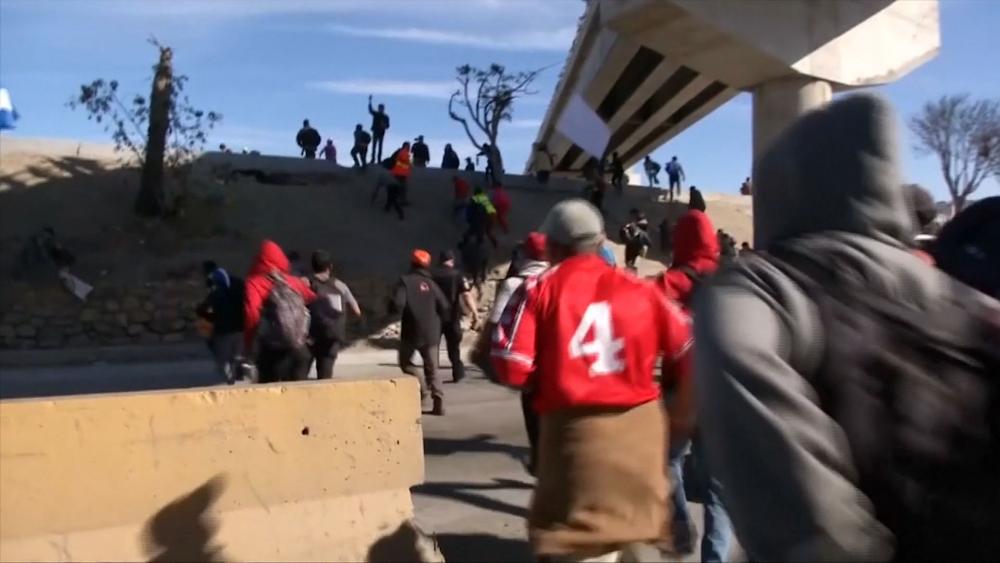 WASHINGTON – Mexican officials are back at the State Department trying to stave off President Trump's threat of tariffs. This comes as America's border agents face a historic influx of migrants.

Despite the president's stepped-up enforcement at the border, arrests have nearly doubled over this point last year. "We are in a full-blown emergency, and I cannot say this stronger: the system is broken," says John Sanders, acting commissioner of US Customs and Border Protection.

There's no end in sight. A group of migrants from Honduras is currently making its way through Mexico towards the US. One man in the group says he's leaving his country because life is very difficult there. Another says the group was allowed to pass through Mexico because it's peaceful.

"They shouldn't be able to walk through Mexico...that's really an invasion without the guns," President Trump told Fox News in an interview.

Now reports indicate ISIS is eyeing America's southern border. "Homeland Security Today" uncovered at least one plot to send ISIS fighters from Syria to the US by way of migrant routes across the nation's porous border with Mexico.

"The time has come for Mexico to do more to stem the tide of illegal immigrants," Vice President Mike Pence told reporters.

Mexico has offered to deploy thousands of national guard troops to its border with Guatemala to help control the flow of migrants, but US officials say that's not enough.

"The Hill" reports the president is ready to declare a national emergency so he can impose major new tariffs on Mexico – a move that will likely face legal challenges.

The president plans to levy a five-percent tariff on all Mexican goods starting Monday to force Mexico to stop the flood of migrants coming through their country to the US border. The tariff would increase an additional five percent each month, maxing out at 25 percent this fall if a deal isn't reached.

That's making Mexican farmers and manufacturers nervous and uniting Democrats and Republicans who fear economic repercussions here in the US.

"It's not a way to deal with Immigration," House Speaker Nancy Pelosi (D-CA) told reporters.

President Trump says he's forced to take action because Congress is unwilling to address immigration calling the politics of it all a "vicious business." 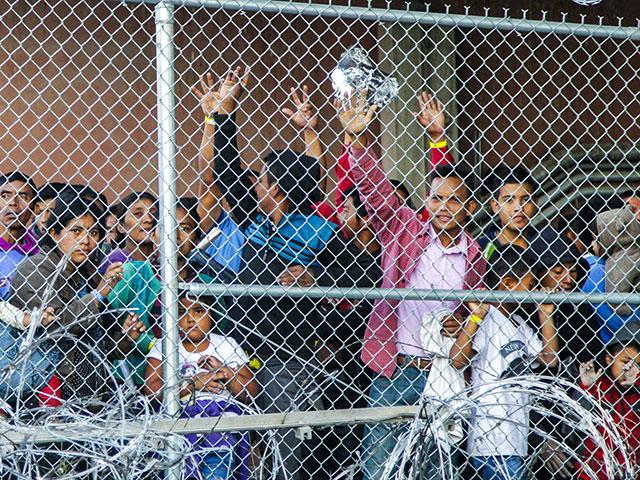 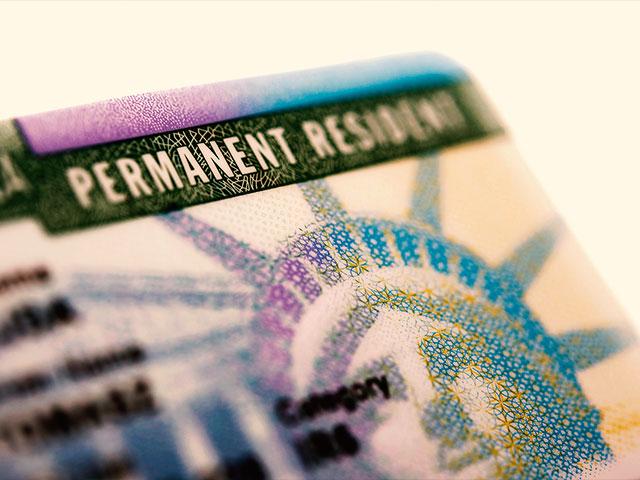