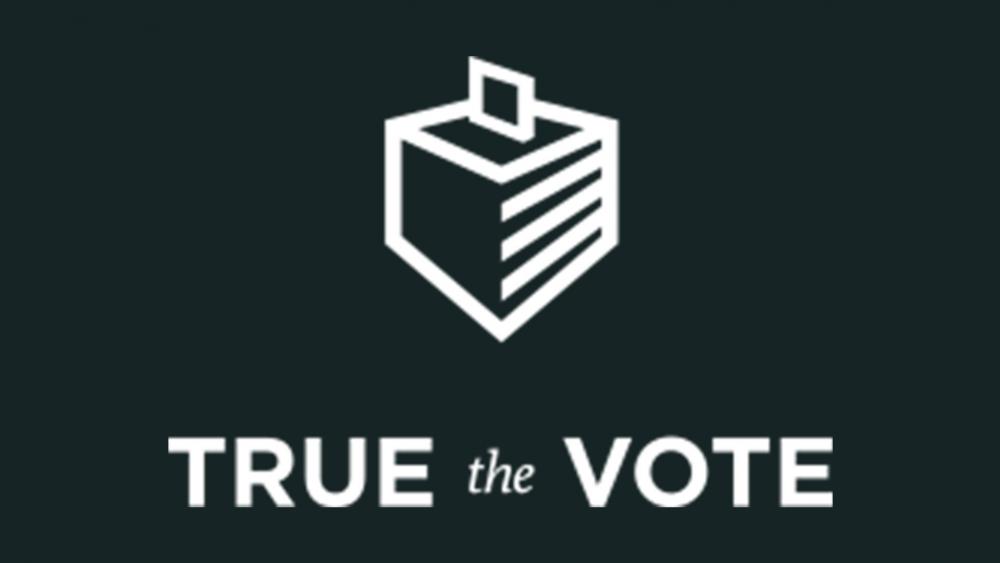 The 'True the Vote' v. IRS lawsuit has finally come to an end. And it's being seen as a big victory for freedom in the IRS-Lois Lerner saga in which conservative organizations were targeted and blocked from gaining tax-exempt status to keep them from being involved in the 2012 election.

This remarkable new ruling by US District Court Judge Reggie Walton was in favor of True the Vote, penalizing the IRS with extensive attorneys fees.

The ruling indicates that, throughout the case, the IRS displayed unconstitutional discrimination and unethical behavior against True the Vote, a group that fights for election integrity.

The judge's decision marks the end of a nearly decade long battle that first began in 2010.

True the Vote and its founder Catherine Engelbrecht, were targeted by top federal government agencies including the IRS, DOJ, FBI, ATF, OSHA.Under the Obama Administration, those agencies launched 23 audits, investigations, and inquiries, persistently attacking the group.

In 2013, True the Vote sued the IRS, seeking to prove that the IRS actions were unconstitutional. The court fees added up into the millions and virtually devastated the only conservative voters' rights organization in America.

Engelbrecht said, "At the outset of this case, I testified before Congress and swore that I would never retreat or surrender. Today I have fulfilled that oath. Thank you to all the citizens across the country who stood steadfastly beside us. We could not have done it without your support."

Judge Walton confirmed the IRS's wrongdoing, saying that discrimination on the basis of name, association, or political viewpoint violates our First Amendment rights.

The reprimand continued as Judge Walton also ruled that True the Vote receive a "bad faith enhancement" to its requested attorney's fees.

The case's conclusion and judge's opinion are "clear and convincing evidence necessary for a finding of bad faith" in their discrimination against True the Vote.

True the Vote requested a recovery amount of $1.9 million in attorneys' fees. The total award amount is still pending.

"This ruling is a victory for all Americans," says Engelbrecht. "Government cannot be allowed to run roughshod over the Constitutional rights of American citizens."

James Bopp, Jr. of The Bopp Law Firm, counsel for True the Vote, says "The D.C. District Court rejected the DOJ's argument that True the Vote did not win this litigation battle."

Bopp also commended "Judge Walton's opinion which held not only that the IRS's actions were not substantially justified, but were also rooted in 'bad faith.' The Court's judgment that True the Vote won this litigation coupled with its opinion that the IRS acted in bad faith should be a warning to bureaucrats that the U.S. Constitution protects everyone, regardless of ideology."

Brock Akers, of The Akers Firm, counsel for True the Vote, says, "The conduct of the IRS and the government was nothing short of shocking. This ruling ought to reflect a collective sigh of relief from everyone that the judicial system really can be turned to for a just end to this nightmare. Check one in favor of Justice v. Swamp."

True the Vote is now directing their attention to the 2020 election cycle. They will be working with Our Values, a veterans' rights organization founded by Benghazi hero Mark "Oz" Geist.

Both groups will concentrate on active and veteran military voter registration, recruiting and training for volunteer service as poll workers, and other attempts to mobilize military and veteran families in the 2020 election.