Trump Raises $25M in First 24 Hours of Campaign Launch, Democrats Turn on Each Other 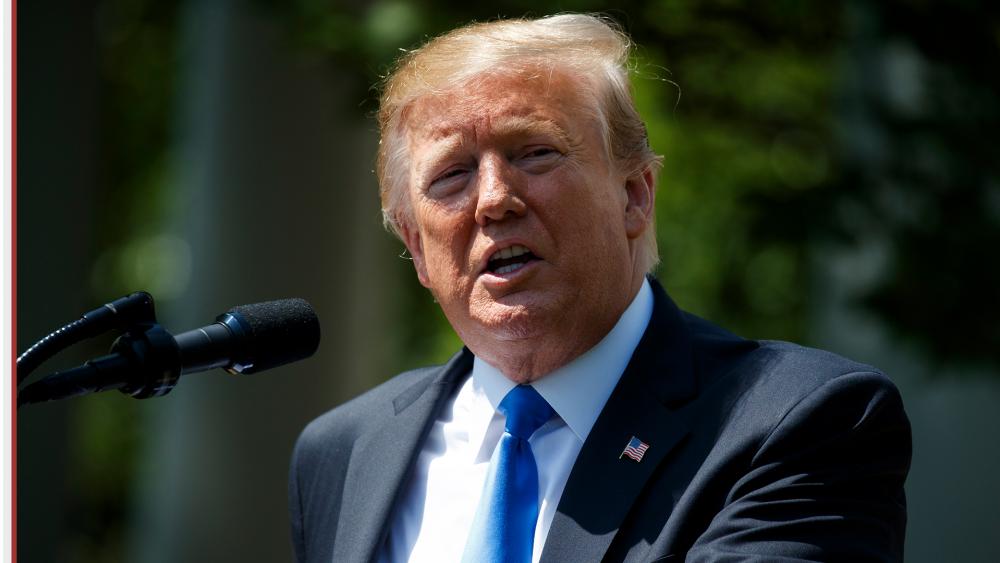 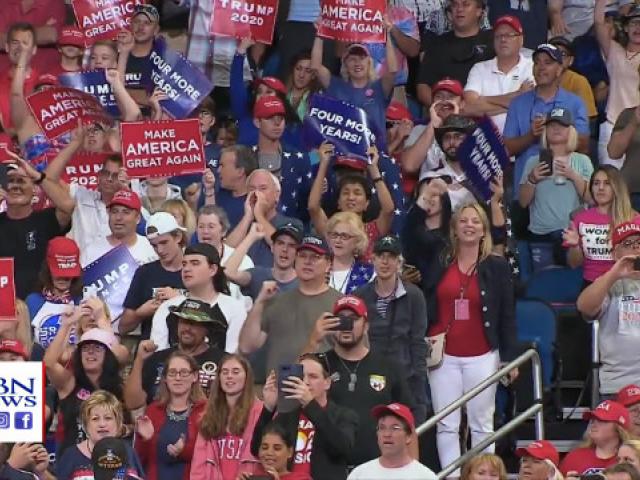 Trump Raises $25M in First 24 Hours of Campaign Launch, Democrats Turn on Each Other

WASHINGTON – One day after President Trump launched his reelection campaign, the 2020 race is already heating up, Trump raising close to $25 million within the first 24 hours of his announcement as Democratic candidates begin turning on each other.

"When's the last time we saw people stand outside in the rain for a political rally? His supporters are fired up," Tom Bevan, president of Real Clear Politics, told CBN's Faith Nation.

Bevan says the enthusiasm among Trump's supporters and the money they're giving his campaign are both good signs for the president.

"The irony of President Trump is he also fires up the Democrats in an unprecedented way," said Bevan. "The Democrat, whoever the candidate is going to be despite a long drawn out primary, is going to have plenty of money, so it is going to be a battle royale for 2020."

Among the Democrats, Beto O'Rourke had the best rollout, raising $6 million when he first announced his bid. In the first quarter, front-runner Joe Biden raised close to $20 million.

On the campaign trail, Trump will address some of his strongest supporters next week at Ralph Reed's "Road to Majority" conference.

"There's a tremendous affinity between the faith community and this president," Reed told Faith Nation. "I think it's something you have to give him enormous credit for. I'm not sure exactly where it comes from to be perfectly honest with you, but from the moment I first got to know him which was about nine years ago, he's been focused like a laser beam on the faith vote."

Meanwhile, Biden is in trouble for comments he made about working with segregationist senators in the past.

"I disagreed with the views of the segregationists," Biden told reporters Wednesday. "The point I'm making is you don't have to agree."

His words received sharp criticism from Sen. Kamala Harris (D-CA) and others.

"To coddle the reputations of segregationists, people who, if they had their way, I would literally not be standing here as a member of the United States Senate. Is I think... it's just, it's misinformed and it's wrong," said Harris.

And Republicans are under fire on the race issue too as Congress holds headings for slavery reparations.

"I don't think reparations for something that happened 150 years ago for whom none of us currently living are responsible is a good idea," said Senate Majority Leader Mitch McConnell (R-KY) at a Republican news conference on Capitol Hill. "We've tried to deal with our original sin of slavery by fighting a Civil War, by passing landmark civil rights legislation, by electing an African American president."

Meawnhile, when it comes to the Trump campaign, the Russia investigation is still hounding him. Democrats are angry that Hope Hicks refuses to answer some questions regarding activities listed as possible obstruction of justice by Trump in Robert Mueller's Special Counsel investigation. Trump insists her work as one of his former senior White House advisors is protected.

Right now many polls show President Trump behind Biden and other Democrats, but CBN's David Brody says it's too early to put too much stock into most polls.

"I don't believe any of the polls," Brody said Wednesday on Faith Nation. "I really don't nor should anybody out there and here's why. Look, there was a new Suffolk poll today that showed President Trump beating the Democratic opponent by 11 points – any Democratic opponent. And of course we know the poll the other day, one of the national polls showed Trump losing to everyone. So look, I think polls are really overblown at this point."

The first debate for Democrats is next week in Miami. President Trump says he'll be watching and live tweeting. 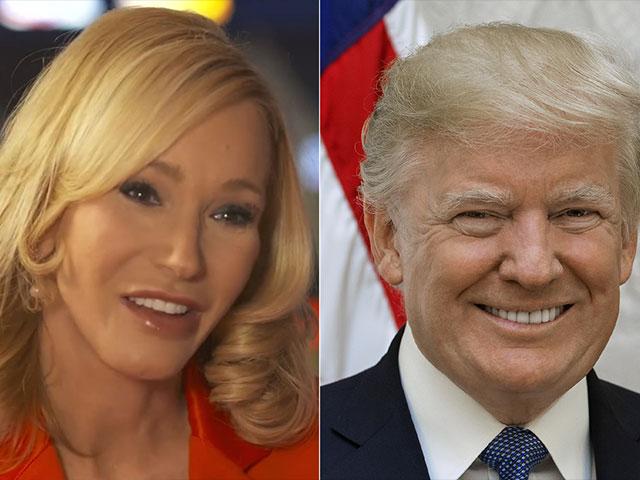 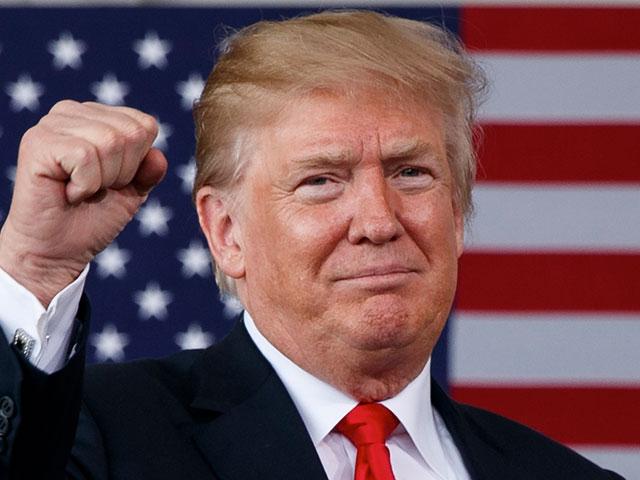 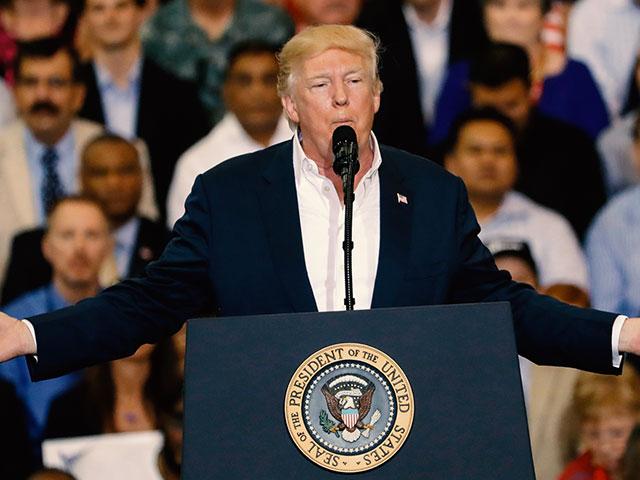