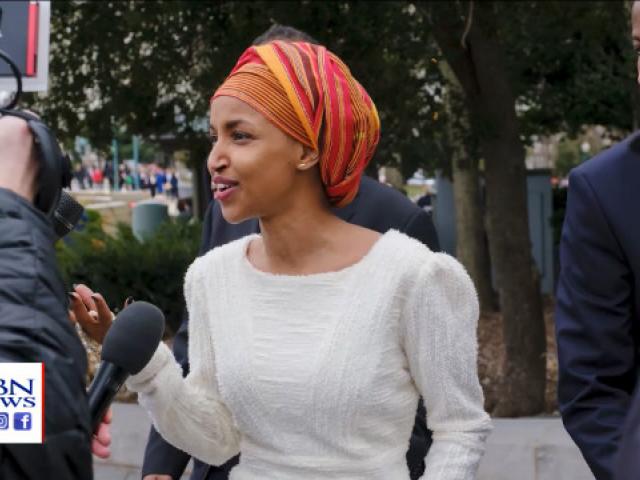 The Democratic Party is in meltdown trying to deal with charges of anti-Semitism. Once again, a fresman congresswoman giving the leadership headaches over her comments.

The controversy is all about the latest charges of anti-Semitism and it comes as the party deals with a divide over support for Israel.

"I want to talk about the political influence in this country that says it is okay for people to push allegience to a foreign country," Rep. Ilhan Omar (D-MN) said, sparking accusations that she was using a centuries-old smear against Israel supporters. Omar's comment led to accusations of anti-Semitism by members of her own party.

"Words matter, and when people say words that are biased, bigoted and hurtful, to another group of Americans, they have to be condemned quickly," said former Sen. Joe Lieberman (D-CT).

Here's the text of the Democrats' House resolution addressing the sitution.

The Trump-Pence team is already setting its sights on re-election in 2020, and one issue they're watching is the debate over anti-Semitism in the Democratic Party.

"This is not a one-time thing for Ilhan Omar. There have been multiple remarks. Likewise, we have seen some comments that are similar from Rashida Tlaib and certainly those around her," McEnany said. "You know this is something that we should all stand against... there's no doubt she shouldn't be sitting on the Foreign Affairs Committee."

Meanwhile, the House of Representatives resolution aimed at addressing anti-Semitism on Capitol Hill has been released. The Democratic leadership had said they would bring it to the floor Wednesday, but it was been delayed.

The resolution was supposed to come as a rebuke of freshman congresswoman Omar, who's facing another backlash over anti-Semitic tweets made last weekend.

However, The Associated Press reported new House members confronted their leaders over the resolution implicitly rebuking Omar over her comments on Israel at the party's weekly closed meeting.

Democrats are still debating whether Omar will be permitted to keep her seat on the House Foreign Affairs Committee.

There was clear dissension among the Democrats on whether a resolution condemning anti-Semitism was even necessary, given that the House voted on a similar measure already.

"I'm not sure we need to continue to do this every single time," said Rep. Primayla Jayapal, the co-chair of the Congressional Progressive Caucus.

The comments coming just a few weeks after another set of Omar tweets were condemned by Pelosi and other House leadership who said: "Omar's use of anti-Semitic tropes and prejudicial accusations about Israel's supporters is deeply offensive."

Omar, one of two Muslim women in Congress, has declined to apologize for the latest statement.

Meanwhile, a number of Republican leaders have waded into the controversy.

Rep. Steve Scalise (R-LA) said, "If they really are serious about addressing the problem, Nancy Pelosi has to remove her from the Foreign Affairs Committee."

Senate Majority Leader Mitch McConnell (R-KY) said, "It's unconscionable for any member of the United States Congress any less a member of the foreign relations committee to repeatedly traffic in base stereotypes." 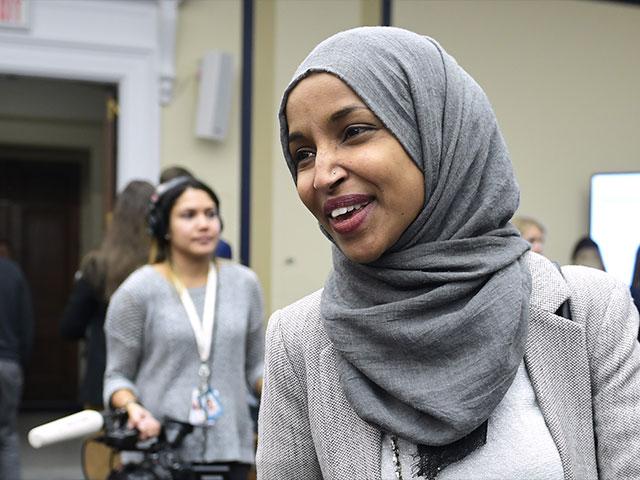 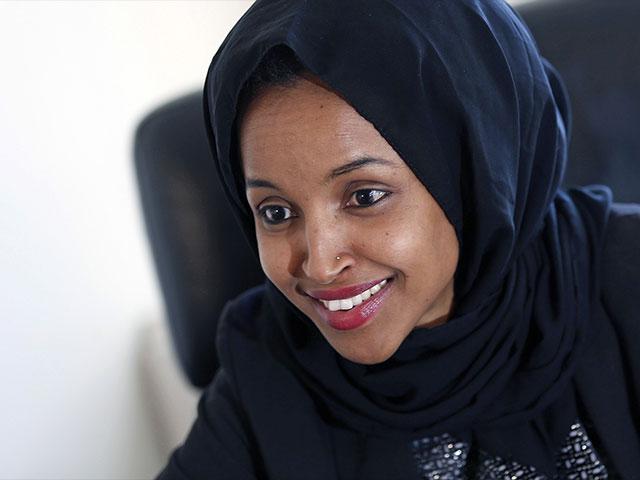