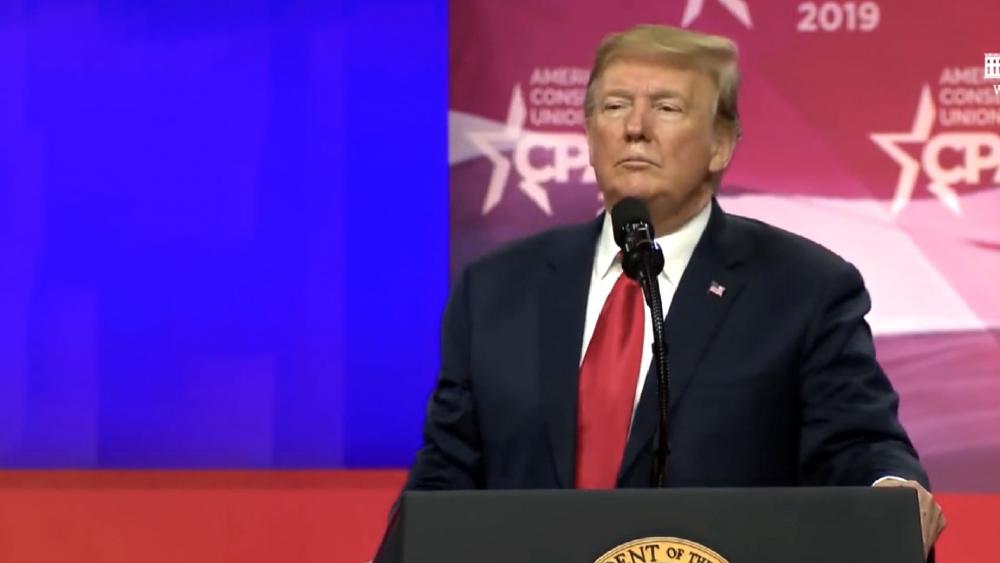 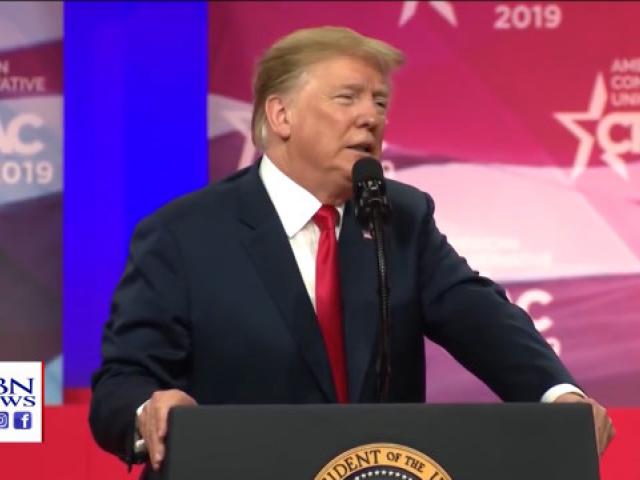 In a speech at the Conservative Political Action Conference (CPAC), President Trump vowed this weekend to sign a measure to guarantee free speech on college campuses. The president says the measure will protect students regardless of political leanings.

"I'm proud to announce that I will be very soon signing an executive order requiring colleges and universities to support free speech – if they want federal research dollars," Trump stated.

According to the National Science Foundation, the federal government grants colleges and universities over $26 billion annually to conduct research, the Washington Post reports.

The announcement reportedly comes in response to conservative activists being silenced and even attacked on campuses across the country. CBN News recently reported an incident at University of California-Berkeley where a conservative student was assaulted.

The victim of that assault, Hayden Williams, was on stage with President Trump at CPAC when the "free speech" announcement was made.

"He took a punch for all of us," Trump shared of Williams. "And we could never allow that to happen. And here is, in closing with Hayden, here's the good news. He's going to be a wealthy young man."

"If they want our dollars, and we give it to them by the billions, they've got to allow people like Hayden and many other great young people and old people to speak," Trump said according to Fox News. "Free speech. If they don't, it will be costly. That will be signed soon."

"These students do it because they have a love of our nation and freedom and, frankly, a love for you Mr. President," Williams responded.

"College campuses have become increasingly unsafe for conservatives," Charlie Kirk, the founder and executive director of Turning Point USA, told Fox News. "Our amazing Turning Point USA team was talking and then confronted by the hateful Left, which resulted in the assault and punching in the face just because of a difference of opinion. If the attacker was wearing a MAGA hat, this would be classified as a hate crime and all over every news channel."

Trump encouraged Williams to sue his alleged attacker, Zachary Greenburg, but added, "He's probably got nothing." Greenburg was arrested Friday, accused of assaulting Williams in the Feb. 19 attack.

President Trump is utilizing the First Amendment as his foundation for the measure. His response comes as multiple universities have attempted to practice censorship on their campuses.

Dr. Stephen Perry, Interim Dean of the Robertson School of Government at Regent University, spoke to CBN News' "Faith Nation" about the implications of a "free speech" executive order. You can watch that interview here. 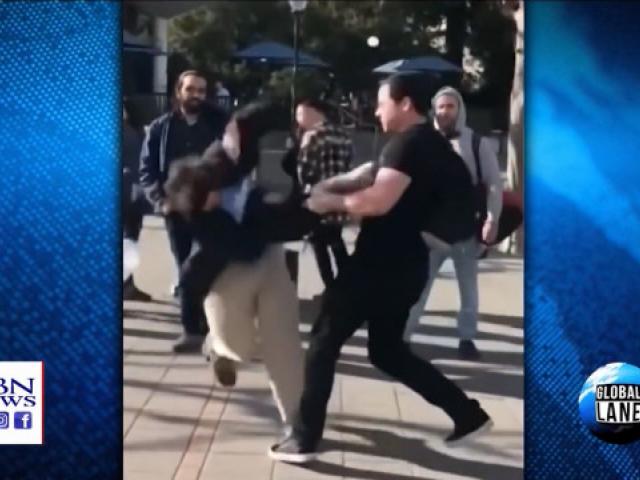 'This Time It Was Me. Tomorrow, It Could Be Your Kids': Conservative Student Assault Shocks Millions in Viral Video 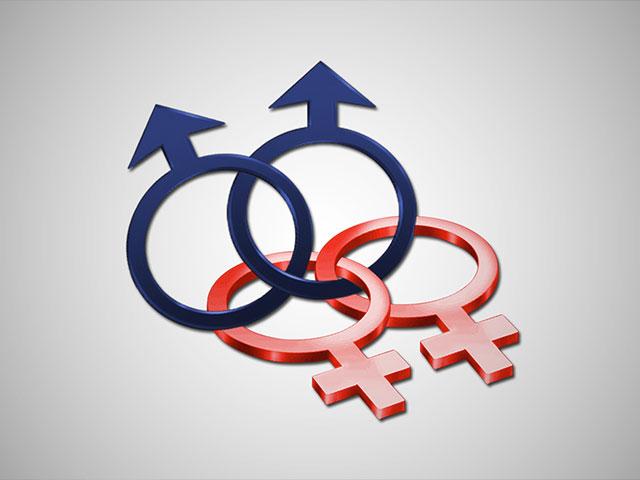