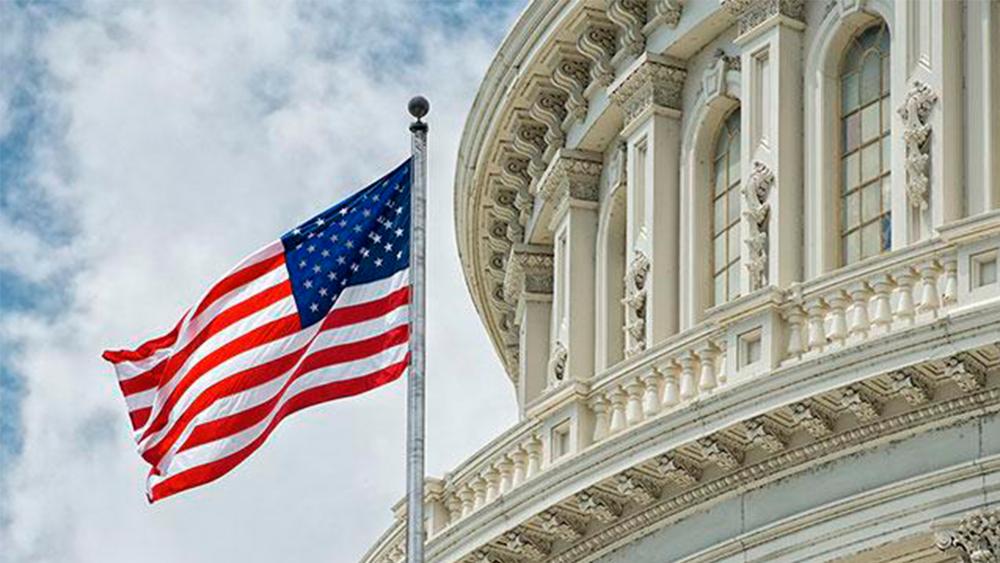 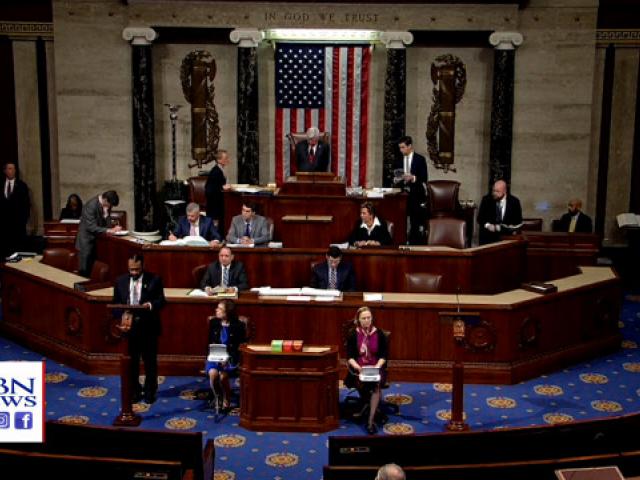 WASHINGTON - Lawmakers trying to protect babies born alive after an attempted abortion keep getting turned down in the House of Representatives. Democrats are using House rules to basically censor those fighting for life.

"There are babies being born alive and then ultimately murdered," explained US Rep. Steve Scalise (R-LA)

"The clinic owner took the baby who was gasping for air, cut her umbilical cord, threw her into a biohazard bag and put the bag in the trash. Like so much garbage," he said.

Not only are pro-life lawmakers prevented from ending this practice, they can't even get a vote.

"This is the height of shamefulness.  It is absolutely an abomination that this is going on and we're having to have this argument in the United States today," said US Rep. Liz Cheney (R-WY)

But Democrats are in charge of the House these days and won't let the Born Alive Protection Act come to the House floor for a debate and vote.

Meanwhile, in some of the states, lawmakers fear the Supreme Court could overturn Roe v. Wade and legalized abortion nationwide.  So states like New York, Rhode Island and others are pushing radical abortion legislation to keep such practices legal. So is Illinois.

"They've introduced the Reproductive Health Act, which (3107) according to one abortion group, could cement Illinois as the Midwest abortion oasis," explained Jill Stanek, national campaign chair of the Susan B. Anthony List

Melissa Cifuentes, a pro-life activist, has been fighting a similar law in Rhode Island.

"We are called to use our voice to speak the truth on behalf of innocent lives that are sacred and that are worthy of our protection," she noted. "And I can't help but ask and wonder if future generations will ask how did 21st century Americans not see the harms in what they were doing?"

"Halt this bloodlust and work to protect unborn and born babies rather than provide a killing oasis," Stanek said.

These legislators are pleading with Americans to contact their representatives in Congress to sign the discharge petition for the Born Alive Protection Act. If that gets 218 signatures, House Speaker Nancy Pelosi has to let the bill come to the floor.