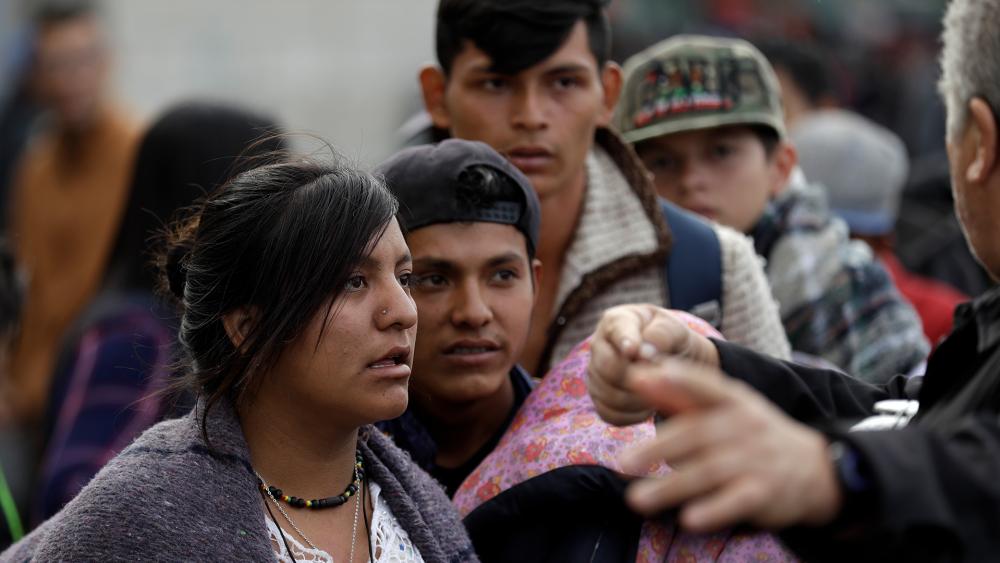 As the wave of immigrants continues to increase along the US southern border, the commissioner of US Customs and Border Protection (CBP) made an urgent appeal to lawmakers on Wednesday for more resources saying the "breaking point has arrived at our border."

Commissioner Kevin McAleenan said CBP was on track to make 100,000 arrests or denials of entry in March. That's up 30 percent from last month and nearly double the same period last year.

Speaking to reporters at a border patrol station near El Paso, Texas, McAleenan said he has warned Congress of the unfolding chaos and called for immediate action to "address this broken framework."

"That breaking point has arrived this week at our border," he said. "CBP is facing an unprecedented humanitarian and border security crisis all along our southwest border and nowhere has that crisis manifested more acutely than here in El Paso."

Homeland Security officials have been warning Congress about the high number of incoming asylum seekers from Central America.  The Washington Post reports that number is on pace to be the largest in more than a decade.

McAleenan noted his agency currently has 12,000 migrants in custody.  He said US Border Patrol stations are so overcrowded that the CBP is releasing migrants directly into the US for the first time in more than a decade.

For now, the Trump administration is reassigning 750 border inspectors to the area to help address the growing number of migrants.

The commissioner blamed the surge of people on smugglers and US laws that he said encourage illegal migration because migrants are virtually guaranteed to be released inside the US, according to The Post.

When these people surrender to US agents inside the border, between the river and the US fence, the migrants can declare their right for asylum.

Thousands of more migrants are currently waiting in Mexico and US officials foresee them coming across the river in the coming weeks.

This is not the first time Homeland Security officials have sounded an alarm about southern border immigration.

Earlier this month CBN News reported on Homeland Security Secretary Kirstjen Nielsen testifying at a House Homeland Security Committee hearing where she told lawmakers that the crisis at the southern border is not manufactured.

"We face a crisis — a real, serious and sustained crisis at our borders," she said. "Make no mistake: This chain of human misery is getting worse."

Democrats on the committee did not seem to see the emergency in the situation.

"The current system isn't working," Secretary Nielsen said. "These increases will overwhelm the system entirely. This is not a manufactured crisis, this is truly an emergency."

Border officials have stated the increase in migrant families has overwhelmed border agents and strained facilities. According to McAleenan, their efforts to accommodate are not sustainable, stating the system "is well beyond capacity and remains at the breaking point."

Customs and Border Patrol plan to build a new processing center in El Paso, Texas, but McAleenan states it is not a permanent fix.

"While our enhanced medical efforts will assist in managing the increased flows, the fact is that these solutions are temporary and this solution is not sustainable," he said. 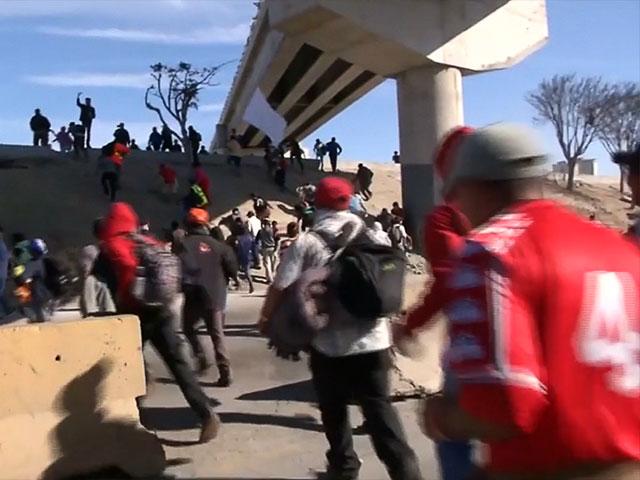 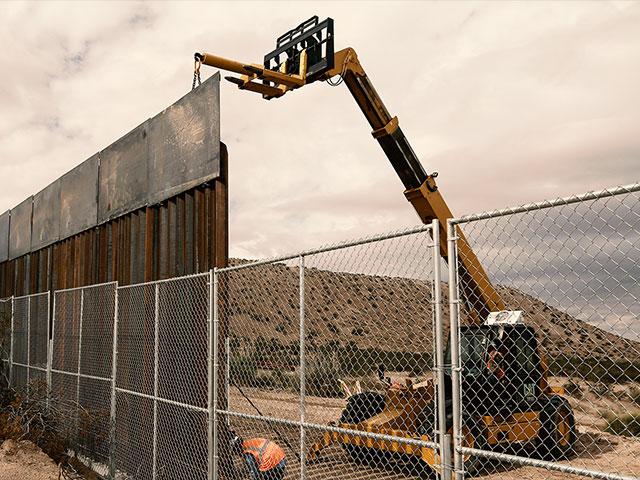 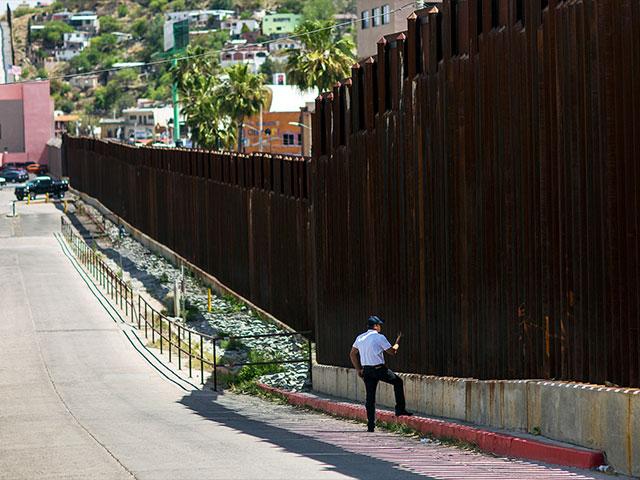