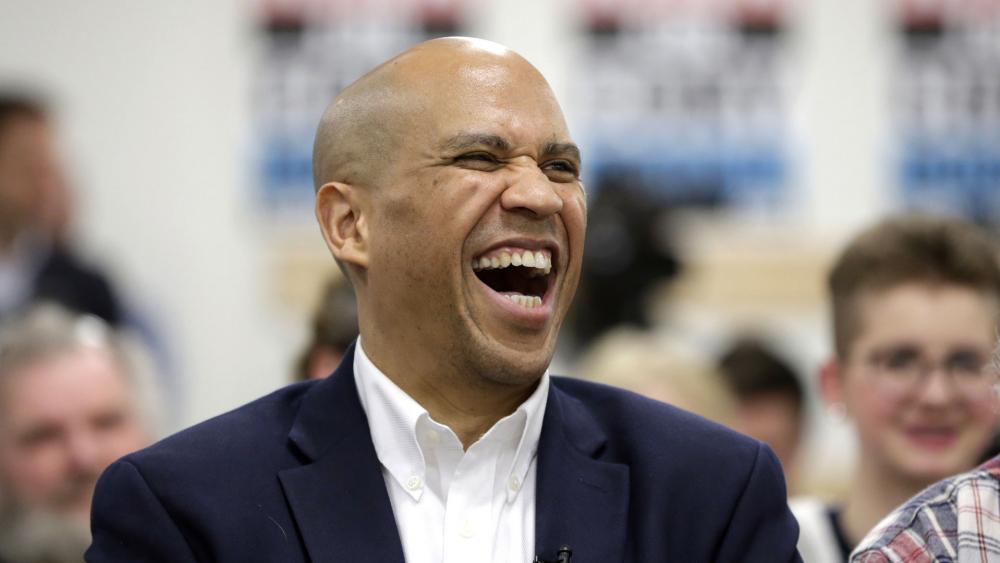 Democrats are doubling down on their efforts to keep abortion access front-and-center after numerous states like Georgia and Alabama recently passed laws to restrict abortion.

Several Democratic presidential hopefuls are taking steps to prove they're the most pro-choice candidate.

New Jersey Sen. Cory Booker says if elected president in 2020, he will create a "White House Office of Reproductive Freedom."

Booker said in a statement, "A coordinated attack requires a coordinated response. That's why on day one of my presidency, I will immediately and decisively take executive action to respond to these relentless efforts to erode Americans' rights to control their own bodies. I will also pursue a legislative response, including legislation to codify Roe v. Wade into federal law."

"As president I will represent all voters, but if you are a person of the Christian faith, one of the tenants of our faith is free will. One of the tenants of our democracy is that we have a separation of church and state, and under no circumstances are we supposed to be imposing our faith on other people," Gillibrand said. "It's against our Constitution and it's against Christian faith."

Gillibrand and other candidates want to enshrine abortion access into US federal law since right now it's being challenged on the state level. She also says she would eliminate what's known as the Hyde Amendment, which bars the use of federal dollars to pay for abortions.

The measure has gone before Congress every year since 2013, to protect abortion and Roe v. Wade— the law that legalized it.

Sen. Richard Blumenthal, (D-CT) said, "We need to sound the alarm. In fact, we face a five-alarm fire in the danger to women's reproductive rights. We need to command the urgency and immediacy that all of our lives are at risk."