Economic Models Point to a Big Win for Trump in 2020 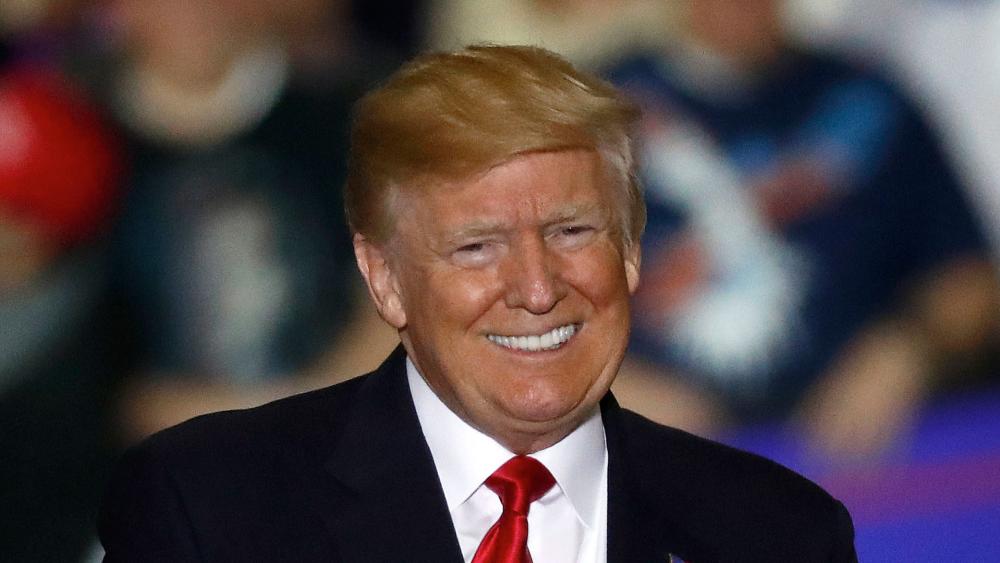 President Donald Trump is likely to win re-election in 2020 according to a wide range of predictive economic models.

That's the conclusion from Steven Rattner, a counselor to the treasury secretary under President Obama.

These economic models look at factors such as low unemployment, economic growth, gas prices, and inflation, examining correlations between those statistics and previous US elections.

"In short, while not perfect, the Fair model has done remarkably well. In 2008, it predicted that Barack Obama would receive 53.1 percent of the popular vote; his share actually totaled 53.7 percent. In 2012, when Mr. Obama was running for re-election, its final estimate was a vote share of 51.8 percent, just two-tenths of one percent less than what the incumbent president received," Rattner writes.

Rattner also mentions two other economists, one of whom looked at 12 different economic models, and President Trump wins in all of them.

For example, the research firm TrendMacrolytics predicted Trump's 2016 win. And they're expecting a big Trump victory in 2020 too.

"The economy is just so d*** strong right now and by all historic precedent the incumbent should run away with it," TrendMacrolytics Chief Investment Officer Donald Luskin told Politico. "I just don't see how the blue wall could resist all that."

The TrendMacrolytics model is predicting a sizeable Trump victory with 294 electoral votes. A candidate only needs 270 electoral votes out of 538 to win a US presidential election.

Still, these election forecasters caution that any sudden downturn in the stock market or economy, along with any massive scandals, could lead to a shift in the predictive models. But for now, they're giving Trump a green light for a 2020 win.

Mark Zandi, chief economist at Moody's Analytics, says, "If the election were held today, Trump would win according to the models, and pretty handily... The only exception is his popularity, which matters a lot. If that falls off a cliff it would make a big difference." 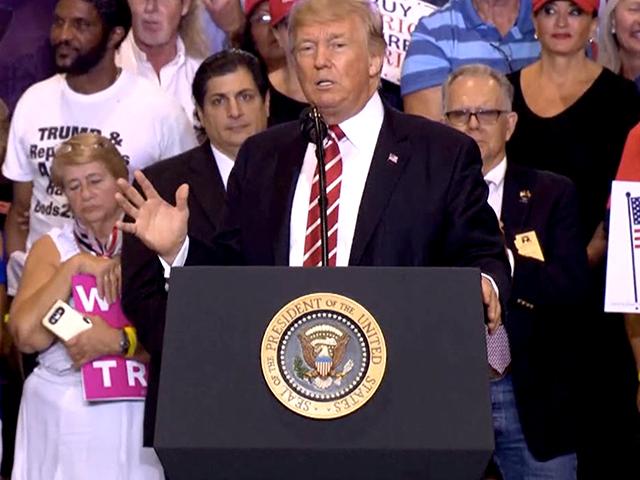 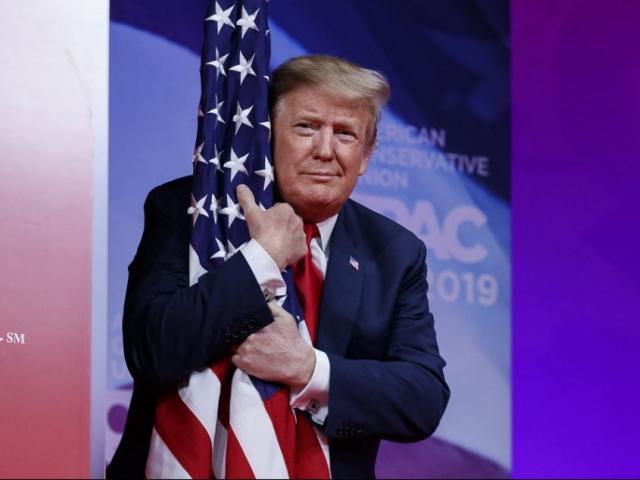