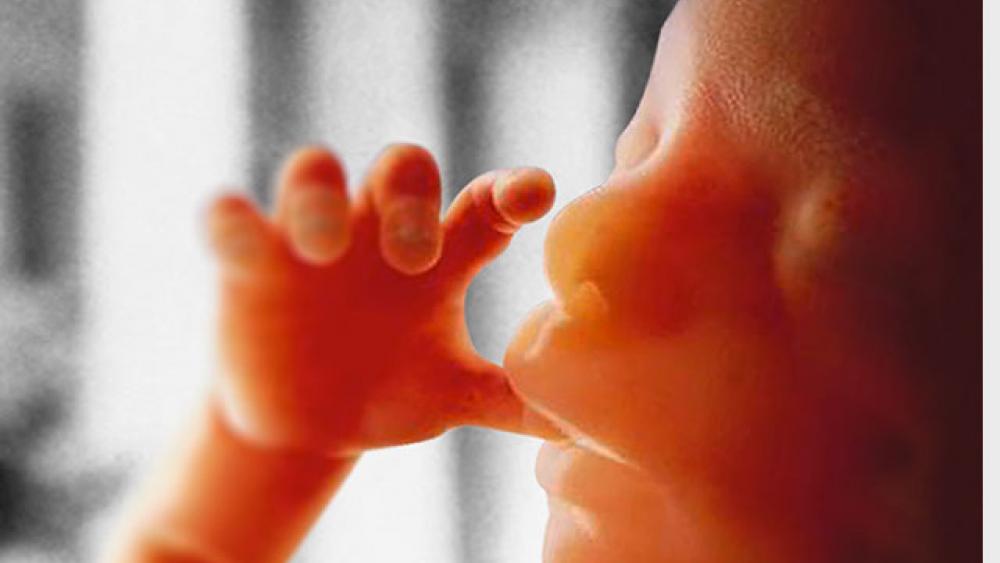 WASHINGTON (AP) - The Supreme Court is upholding an Indiana law that requires abortion providers to dispose of aborted fetuses in the same way as human remains. But the justices are staying out of the debate over a broader, blocked provision that would prevent a woman in Indiana from having an abortion based on gender, race or disability.

The court split 7-2 in allowing Indiana to enforce the fetal remains measure that had been blocked by a federal appeals court. The justices said in an unsigned opinion that the case does not involve limits on abortion rights.

Justices Ruth Bader Ginsburg and Sonia Sotomayor dissented. Ginsburg said in a short opinion that she believes that the issue does implicate a woman's right to an abortion "without undue interference from the state."

The 7th U.S. Circuit Court of Appeals in Chicago had blocked both provisions of a law signed by Vice President Mike Pence in 2016 when he was Indiana's governor.

The court's action Tuesday keeps it out of an election-year review of the Indiana law amid a flurry of new state laws that go the very heart of abortion rights. Alabama Gov. Kay Ivey this month signed a law that would ban virtually all abortions, even in cases of incest and rape, and subject doctors who perform them to criminal prosecution. The law has yet to take effect and is being challenged in court.

Other states have passed laws that would outlaw abortions once a fetal heartbeat has been detected, typically around six weeks of gestation.

The Indiana measure that would have prevented a woman from having an abortion for reasons related to race, gender or disability gets closer to the core abortion right. While the justices declined to hear the state's appeal of that blocked provision Tuesday, they indicated that their decision "expresses no view on the merits."

Justice Clarence Thomas, who supports overturning the Roe v. Wade decision that first declared abortion rights, wrote a 20-page opinion in which he said the provision promotes "a state's compelling interest in preventing abortion from becoming a tool of modern-day eugenics." No other justice joined the opinion.