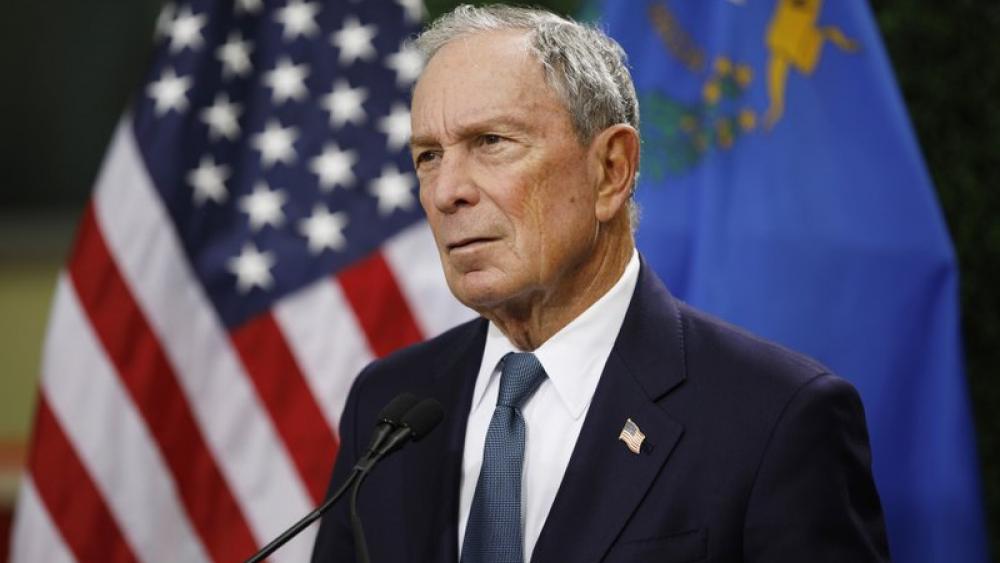 NORFOLK, Va. - With only about two months away from the Iowa caucuses, former New York City Mayor Michael Bloomberg is officially jumping into the 2020 presidential race. CBN News takes a look at how his late entry could affect the race.

Bloomberg's campaign is already shaping up to look far different than his rivals. With an estimated worth of $53 billion, Bloomberg says he won't take a penny in campaign donations. If elected, he'll work for one dollar a year, and he'll spend whatever it takes to win the nomination.

Over the next two weeks, he hopes to introduce himself to voters courtesy of a $37 million television advertising campaign. A sum that totals more than half of the $50 million spent thus far on TV ads by the current field of Democrat presidential candidates

"Mike Bloomberg for President. Jobs creator, leader, problem-solver. It's going to take all three to build back a country. Mike Bloomberg started as a middle-class kid who had to work his way through college, then built a business from a single room to a global entity, creating tens of thousands of good-paying jobs along the way," the copy for the television commercial reads.

It's a move that's catching heat from his opponents like Sen. Bernie Sanders (D-VT) and Andrew Yang.

"We do not believe that billionaires have the right to buy elections," Sanders said.

"You can't buy passion," Yang responded. "If you have to put people against money, I will take people every day of the week.

Over the years, Bloomberg has fought for gun control, combating tobacco use, and cutting American's carbon footprint. Ahead of his campaign announcement, the 77-year-old former Republican visited an African American megachurch in Brooklyn, New York, to apologize for his controversial stop and frisk policy.

"I want you to know that I realize back then I was wrong," he told the congregation.

Bloomberg argues he's the antithesis of Donald Trump, who he calls a "failed businessman whose companies went bankrupt multiple times" while touting himself as a "proven leader with an unmatched track record in business and government."

"Beating Trump and rebuilding America is the most urgent and important fight of our lives, and I'm going all in," the former New York City mayor said.

On Monday, he kicked his campaign off at an event in Norfolk, VA.

"If President Trump wins another term in office we may never recover from the damage that he can do," Bloomberg told the audience.

CBN News spoke with several people at Monday's campaign event. Their reaction was mixed on how they feel about Bloomberg jumping in the race. Some were excited while others don't quite know who he is.

With ten weeks to go before the Iowa caucus, it's unclear if his massive war chest will be able to buy support and name recognition in those crucial first voting states where his opponents have been campaigning for months. 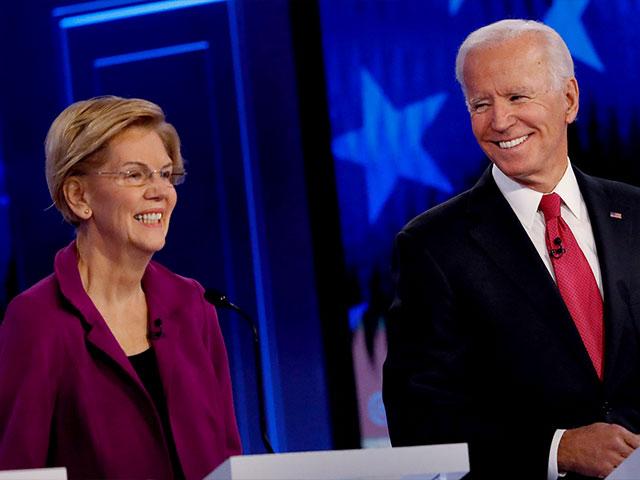