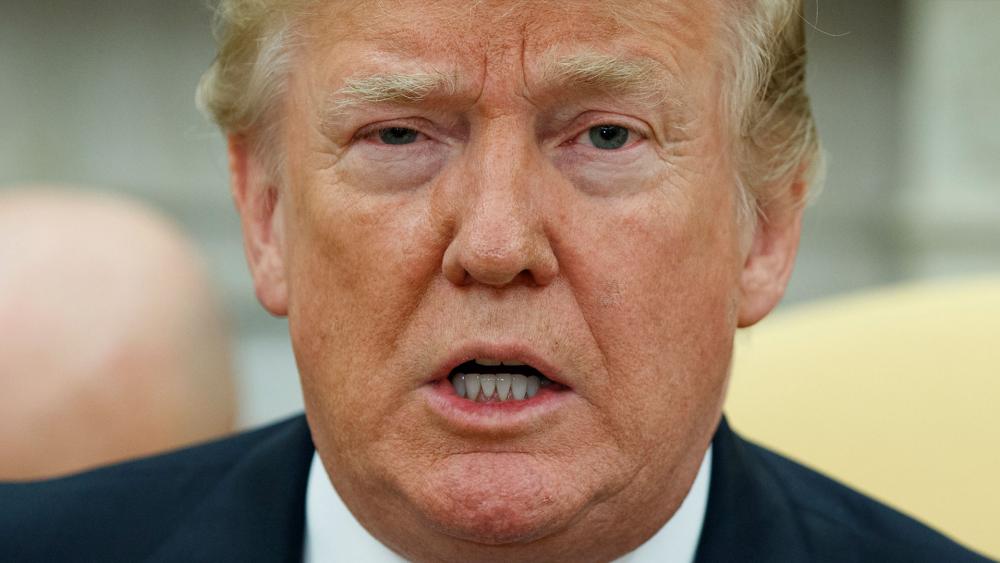 WASHINGTON – The impeachment investigation will go public next week as Democrats call three witnesses to testify and escalate their case against President Trump.

The hearings kick off Wednesday, and while all three witnesses have already talked to investigators, this will be the first time the American public hears from them firsthand.

Bill Taylor, the Acting US Ambassador to Ukraine, will be the first to take the stand. He told investigators that Trump withheld millions of dollars in military aid to Ukraine. Taylor's transcript also reveals he sent a cable to Secretary of State Mike Pompeo but got no response.

President Trump shot back later that night at a campaign rally in Monroe, Louisiana. "Democrats must be accountable for their hoaxes and for their crimes," he said. "Really, do you believe what is going on in Washington with these do-nothing, somewhat evil, in some cases very evil, people?"

Along those lines, supporters say Trump withheld aid from Ukraine while he was working to ensure that the government receiving the aid wasn't marred by corruption. CBN Founder Pat Robertson said on Thursday's 700 Club there's clearly nothing wrong with trying to make sure US aid isn't being given to a corrupt government.

This all comes as a new book written by an "anonymous" White House aide is set to come out. The Huffington Post reports the book claims White House officials made a list of Cabinet secretaries who would support using the 25th Amendment to remove the President in the days after he fired former FBI Director James Comey. These officials also believed Vice President Pence would back it up, a claim Pence's office refuted, calling it "fake news."

The White House is dismissing the hearings. At the same time though, it's beefing up its defense by hiring two longtime Trump allies to help with strategy.

Meanwhile, a majority of Americans think President Trump will win back the White House come 2020. That's according to a new Politico-Morning Consult survey.