Virginia's Elections Are a Really Big Deal: Why Liberal Billionaires Like Soros Flooded the State with Cash 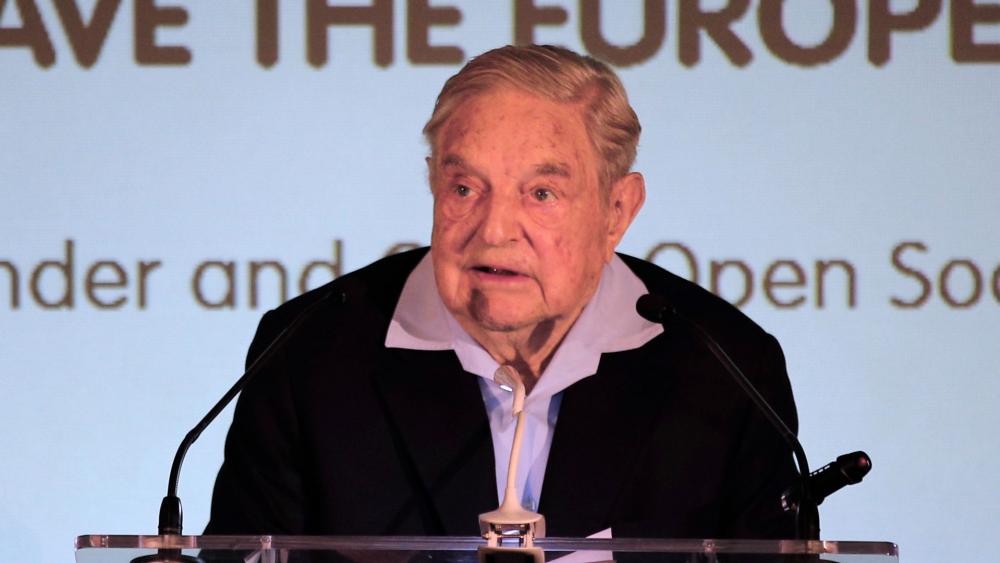 Voters in five states are heading to the polls today to cast ballots in state and local elections. But it's the outcome in the Commonwealth of Virginia that may prove a bellwether for the big general election in 2020.

Voters in Louisiana, Mississippi, Kentucky, New Jersey and Virginia are making their choices for state and local offices. Virginia has been a reliable Republican state for fifty years, but is now leaning blue.

Donald Trump lost the state to Hillary Clinton by five percent in 2016. The state assembly is almost evenly split. Republicans only hold a one seat majority in both the House and the Senate.

Todd Gilbert is the majority leader in the Virginia House of Delegates. He said outsiders have spent big money in hopes of changing the balance of power in the commonwealth.

"The amount of money coming in mostly from the Democratic side – billionaires like George Soros and Tom Steyer the environmentalist and Michael Bloomberg are all pouring millions of dollars in Virginia races in trying to reshape our state and ultimately reshape the country," Gilbert explained.

BELOW: Big Stakes in Election Day on Tuesday, What Will It Tell Us About 2020?

One week before Election Day more than $82 million had been spent making this the most expensive election in Virginia history.

And perhaps more than a bellwether, this vote could test Democrat voter enthusiasm following a black-face scandal for Gov. Ralph Northam, and sexual assault allegations against Lt. Governor Justin Fairfax.

"I think it's a sign of enthusiasm and how much voters are fired up and ready to get out there and I think Democrats are trying to go down ballot. We saw efforts in Wisconsin in the mid-terms and they're really hoping to make some gains in the state legislatures," said Caitlin Conant, political director for CBS News.

Gun control and healthcare are the top issues for Virginia Democrats.

"Republicans just don't do healthcare. This has never been one of their strong suits and it's a real and decades-long problem. It's one of the reasons we got the Affordable Care Act or Obamacare is because Republicans have paid insufficient attention to this issue," explained the Cato Institute's Michael Cannon.

A large turnout of pro-life voters may make a difference to keep red or purple states from turning blue.

Many Virginians were outraged when Democrat Gov. Northam appeared on the radio advocating infanticide.

"At a time when leading Democrats advocate late-term abortion and defend infanticide, I promise you this president, this vice president and your governor will always stand for the right to life," Pence insisted in Kentucky where Gov. Matt Bevin describes himself as America's "most pro-life governor".

The vice president and president will be watching the Virginia race closely. It's a key southern state. What happens there could make a big difference not only for Virginians, but for Donald Trump's re-election chances in 2020.

Big Stakes in Election Day on Tuesday, What Will It Tell Us About 2020?

Ilhan Omar Endorses Bernie Sanders, Both Would Like to Punish Israel