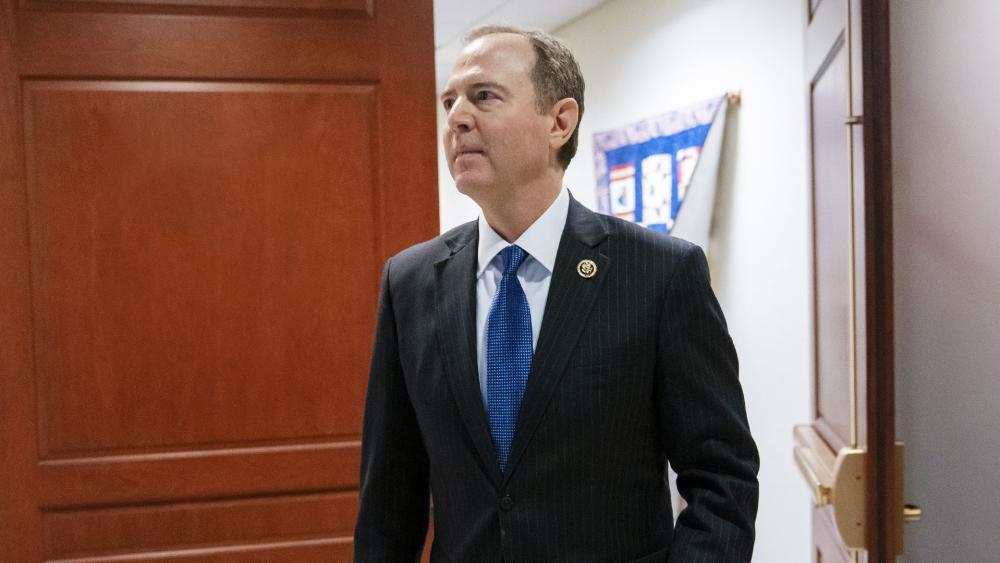 In an article published on Friday, even the liberal, The Washington Post is pointing out deception from the man leading the impeachment case against President Trump. The paper gave House Intelligence Committee Chairman Adam Schiff (D-CA) four Pinocchios for his claim that neither he nor his staff had spoken to the whistleblower before he filed his complaint concerning the telephone call between President Trump and Ukrainian President Volodymyr Zelensky.

"We have not spoken directly with the whistleblower. We would like to," Schiff said in an interview during MSNBC's Morning Joe on Sept. 17.

However, The Post and the New York Times published reports confirming that the whistleblower contacted a House Intelligence Committee staff member for his recommendations before he filed his complaint.

"Unlike the quick two-step dance he performed with Anderson Cooper, Schiff simply says the committee had not spoken to the whistleblower. Now we know that's not true."

Kessler also wrote that Schiff was not just dodging the question, but was trying to mislead the American public.

"There's nothing wrong with dodging a question, as long as you don't try to mislead," he wrote. "But Schiff on 'Morning Joe' clearly made a statement that was false

Schiff also received fury for making up his own version of a transcript between President Trump and Zelensky during a committee hearing last week.  The California congressman later said he was only doing a "parody" of the phone call.

Trump responded to Schiff's "parody" in a tweet by calling for his resignation and also implied that he should be arrested for treason.

Rep. Adam Schiff illegally made up a FAKE & terrible statement, pretended it to be mine as the most important part of my call to the Ukrainian President, and read it aloud to Congress and the American people. It bore NO relationship to what I said on the call. Arrest for Treason? 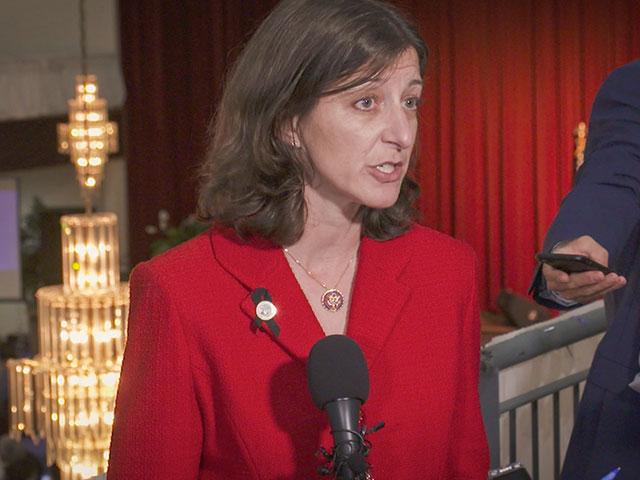 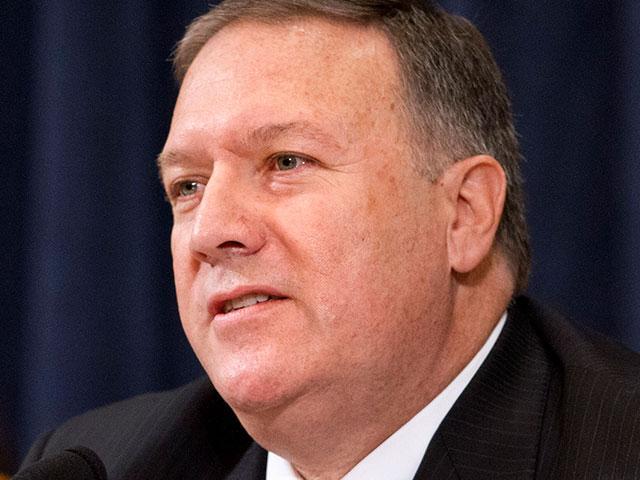