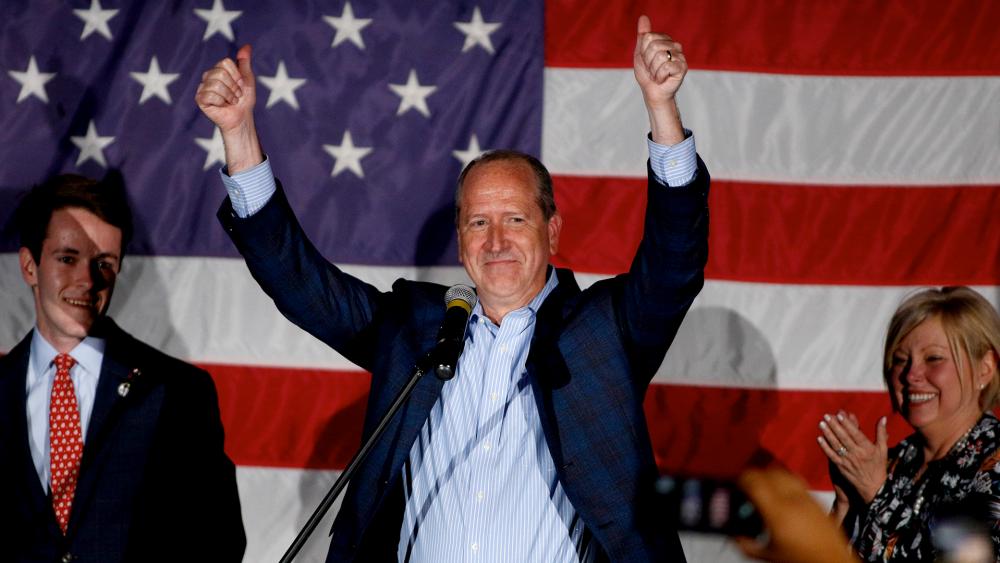 Republicans scored an important victory in North Carolina Tuesday as President Trump helped them hang on to a GOP congressional seat in a closely- watched special election.

Bishop is a state senator and he tied himself tightly to President Trump who staged an election eve rally for him Monday night.

"Tonight the voters of North Carolina sent a message that shouldn't just be heard within the confines of the ninth district. It should reverberate across this country and in the halls of the Capitol. The voters said no to the radical liberal policies being pushed by today's Democratic Party," Bishop declared.

WE DID IT #NC09!!!! Thank you North Carolina!!! pic.twitter.com/hMohQZGl4w

Some political analysts considered the race to be a referendum on President Trump as well as the upcoming 2020 congressional election.

While Bishop did win with Trump's support, it was a somewhat narrow victory in a historically strong Republican district, so pundits are saying it could be a sign the president faces a tough race in 2020.

The special election had to be held as a do-over after the 2018 congressional election result in that North Carolina district was rejected due to ballot fraud. Bishop was not involved in that 2018 race.