Rodney Howard-Browne Case the Tip of the Iceberg: Is It Coming Down to Your Life vs Your Liberty? 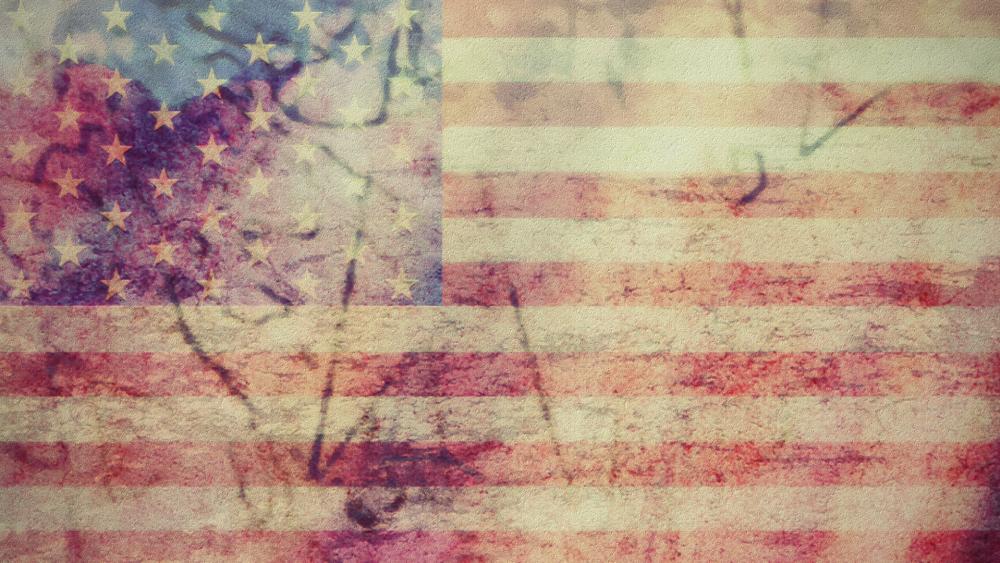 As mitigation measures against COVID-19 stretch through April and possibly beyond, some officials are cracking down harder to enforce restrictions. That's led to questions of whether this cracking down could endanger Americans' liberty.

The most prominent incident involves the arrest of well-known megachurch pastor Rodney Howard-Browne for holding a service at his Tampa church, defying orders from authorities in his Florida county.

But despite those safety measures, the pastor was still arrested this past Monday.

Howard-Browne issued a full statement which can be read here, explaining his efforts to ensure safety at his church. "The church went above and beyond the requirements for secular businesses to protect the health and well-being of the people who attended," he stated.

MORE THREATS & WARNINGS ACROSS THE NATION

In New York City, Mayor Bill De Blasio has threatened to permanently shut down churches or synagogues that continue to hold services.

Virginia Governor Ralph Northam is threatening $2,500 fines and jail terms up to a year in jail for church's holding on-site services with more than nine people.

And President Trump is warning congregations against congregating.

He said at Wednesday's White House task force briefing, "My biggest disappointment is that churches can't meet in a time of need.  And yet, if you do that, if you do it close, you're really giving this invisible enemy a very big advantage."

He shared, "We talked to a pastor in the state of Illinois. The local sheriff's department showed up and they were actually counting cars in the parking lot and they were photographing license plates of people. We had a report from Louisiana where they were told if they did not shut down their services, the National Guard would come in."

Some pro-life groups are infuriated by these crackdowns at the same time as some governors are letting abortion clinics continue doing abortions when elective surgeries are supposed to be on hold during the pandemic. That's mostly so the personal protective equipment that would be used in those surgeries can go instead to those fighting the virus.

"How dare they jail pastors and close the doors of the church while the abortion industry remains open to spread the virus and put our lives at risk," stated Janet Porter, author of the original Heartbeat Bill – legislation that would forbid abortion after an unborn baby's heartbeat can be detected.

"While free speech and freedom of religion are being banned, Planned Parenthood continues to get away with murder," said Mark Harrington, head of the pro-life group Created Equal.

NEED A SCALPEL, NOT A CHAINSAW

Liberty Counsel's Staver insists authorities need to guard religious liberty as well as people's health, saying, "This is a major constitutional issue that we have to balance with a scalpel, not a chainsaw when it comes to guarding public health and safety. There's a way to do both without sacrificing either."

Constitutional attorney John Whitehead is appalled at hearing reports of authorities grabbing guns and arresting people just for walking around outside.

Whitehead, president of The Rutherford Institute, told CBN's The Global Lane, "We're seeing some places now seizing guns. You have the Los Angeles mayor now saying he's going to cut off water and power to businesses that he feels are not essential."

ARE AMERICANS' RIGHTS ABSOLUTE OR NOT?

"I'm really concerned that when we come out of this mess that we don't come out of it less free," Whitehead added. "That undermines everything the Founding Fathers gave us – which was our liberties. And what it means is you don't have absolute rights if the government can just take them away and say 'this is an emergency; we're going to take them away'."

But the Heritage Foundation's Cully Stimson told CBN News governors are well within their constitutional rights if it involves going after people whose behavior could threaten the public's health.

Stimson also pointed out, "Back in 1905, the Supreme Court issued a decision called Jacobson against Massachusetts which held the proposition that you could be forcibly vaccinated against your will – that for the smallpox vaccine – and that was entirely within state authority to do that. So they certainly in this context can arrest people if they violate the governor's orders."

CHURCHES NOT SINGLED OUT BECAUSE OF THEIR BELIEFS

The Southern Baptist Convention's Russell Moore defends the authorities, writing at RussellMoore.com, "The current situation facing us is not a case of the state overstepping its bounds, but rather seeking to carry out its legitimate God-given authority. Nowhere, at this point, have we seen churches targeted because of their beliefs or mission."

"At issue is a clear public objective – stopping the transmission of a dangerous virus by gatherings," Moore went on. "This is an area – the protection of public health – where the state has not just a legal authority but an authority granted by God himself."

He concluded, "Concern for public health is not a violation of religious liberty."

'NOT DOING YOUR FOLKS ANY FAVORS'

Other states, though, are deciding not to use the force of law on churches. Take Ohio for instance.

Instead, Governor DeWine has only advised religious leaders, explaining, "I've been candid with ministers and others. I've had conference calls with them to say, 'Look, you're not doing your folks any favors by bringing them together.'"

VIRUS CAN TAKE DOWN CHURCH MEMBERS, TOO

Church members certainly aren't exempt from COVID-19.  Early in March, the First Assembly of God church in Greers Ferry, Arkansas held a children's program and afterward, three visitors and 31 church members tested positive for the virus, Pastor Mark Palenske and his wife among them.

The pastor told his congregation via Facebook, "The intensity of this virus has been underestimated by so many, and I continue to ask that each of you take it very seriously."

As for Pastor Rodney Howard-Browne, he announced on Twitter and Facebook his church is shutting down and going to online services. He wrote, "I am doing this not to protect people from COVID-19 but from Tyranny."