Dan Celia: What If People Gave to Ministries Like They Did to Politicians? 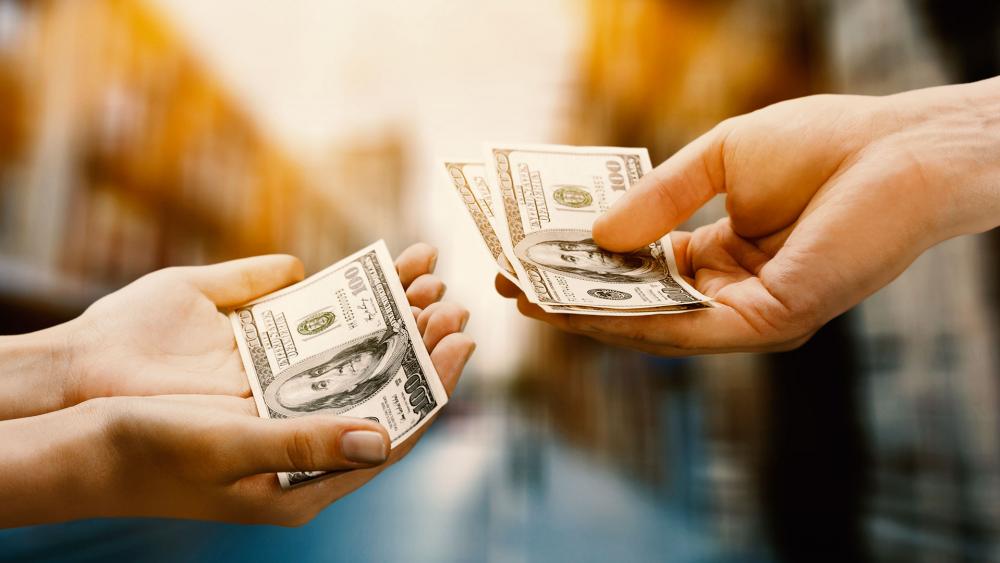 COMMENTARY - CBN does not endorse specific financial funds. Contact a financial adviser for any changes to your investments.

Earlier this month, the Republican National Committee reported that it brought in $117 million in online fundraising through a campaign during the impeachment from late September through Feb. 6. About a million new donors were gained in the process.

On the other side of the coin, Democrat presidential hopeful Bernie Sanders raised $25 million in January. And Mike Bloomberg has self-financed his campaign to the tune of $188 million, spending millions on ads in Super Tuesday states.

As the mind-boggling financial figures linked to politics come to light, nationally syndicated host and biblical investing authority Dan Celia has an important question: What if people gave to the church or to ministries like they gave to politicians?

"What could we do for the Kingdom of Christ with the resources being poured into politics?" Celia asked. "Can you imagine the unity we could form? Because there wouldn't be pride and egos at work, how easy it would be to build alliances with other ministries. The billions of dollars being spent on political campaigns and the hundreds of millions of dollars funneled to politicians is amazing. Can you imagine the hungry mouths that could be fed with hundreds of millions of dollars? We could wipe out poverty with what will be raised between the beginning of last year until the end of this election."

Along these lines, biblically responsible investing, or BRI, has grown exponentially, Celia says, as Christians become more aware of how their money is being used and want to ensure that their resources, which are God's to begin with, aren't invested in ways that ultimately displease God.

Celia, who leads Financial Issues Stewardship Ministries (FISM) and focuses on important economic trends and biblical investing during his daily, live three-hour program, "Financial Issues," says a growing number of people are becoming aware that their resources should match their values.

"Evangelical Christians not only make up an influential voting bloc, but they also are a significant percentage of investors across America," he said. "My goal for the past 30-plus years has been to educate this segment of investors to take a stand against supporting offensive agendas through their investments. If Christians come together to invest and give biblically, there's no telling how the culture will be impacted."

"Financial Issues" is heard on more than 660 radio stations and seen on several television networks nationwide, including FISM.TV, which is viewed on several post-cable television platforms and online.