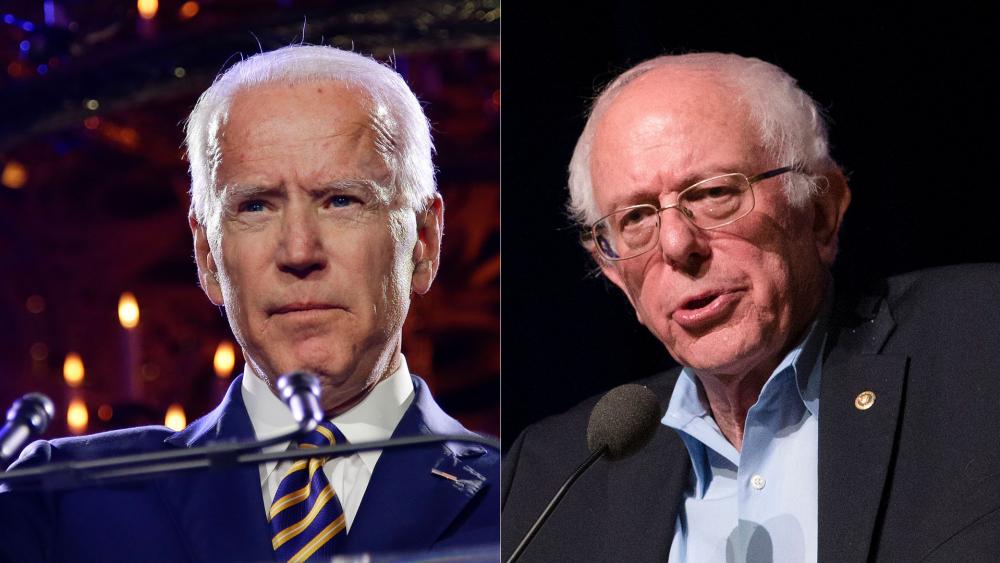 The nation's first presidential primary is today in New Hampshire as Democratic candidates continue their quest to face off against President Donald Trump in November.

Sanders jumped four points, up to 25 percent among Democrat and independent voters, while Biden dropped nine points down to 17.

"If we win here tomorrow, I think we got a path to victory for the Democratic nomination," Sanders said.

Biden dropped dramatically after faring poorly in Iowa. He has low expectations in the Granite State and is trying to look past New Hampshire.

"Stick with me 24 more hours. And I promise you, we're gonna do just fine," he said.

"Here's his main problem: he says he's the electable candidate; he's the guy that can win," Brody continued. "Well you got to start winning states."

"You have to win Iowa; you have to win New Hampshire, or at least do well," he added. "He's not going to do well in either one of those states."

Mayor Pete Buttigieg and Minnesota Sen. Amy Klobuchar are the biggest surprises of the 2020 contest so far.

"There is a hole in Senator Sanders' plan, financially, that's bigger than the entire size of the United States economy," said Buttigieg. "I think it's an example of the kind of politics that frustrates people: big promises and not a lot behind it."

"As you've probably heard, we're on a bit of a surge," Klobuchar told supporters. A new WBZ/Boston Globe/Suffolk University poll shows her in third place in New Hampshire with 14 percent, surpassing Biden and Warren.

Meanwhile, Trump held a rally in New Hampshire to "shake up the Dems a little." His crowd of supporters waited in line for hours in spite of freezing, wet weather.

"Democrats are now the party of high taxes, high crime, open borders, late-term abortion, socialism and blatant corruption," he said at the rally. 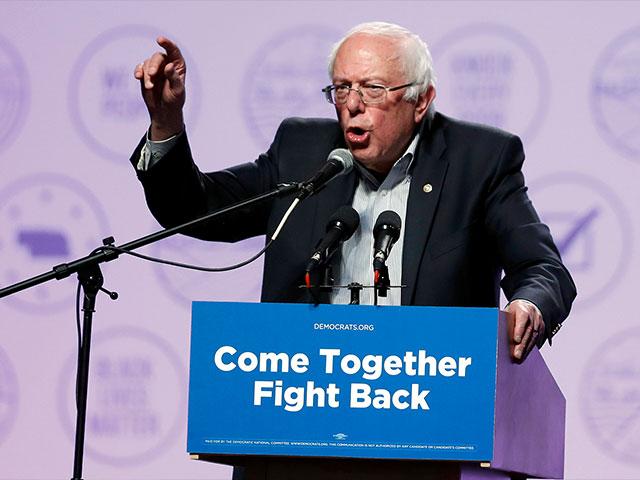