2020 Democratic Presidential Candidates Are Hauling in Tons of Cash, but Trump Trumps Them All 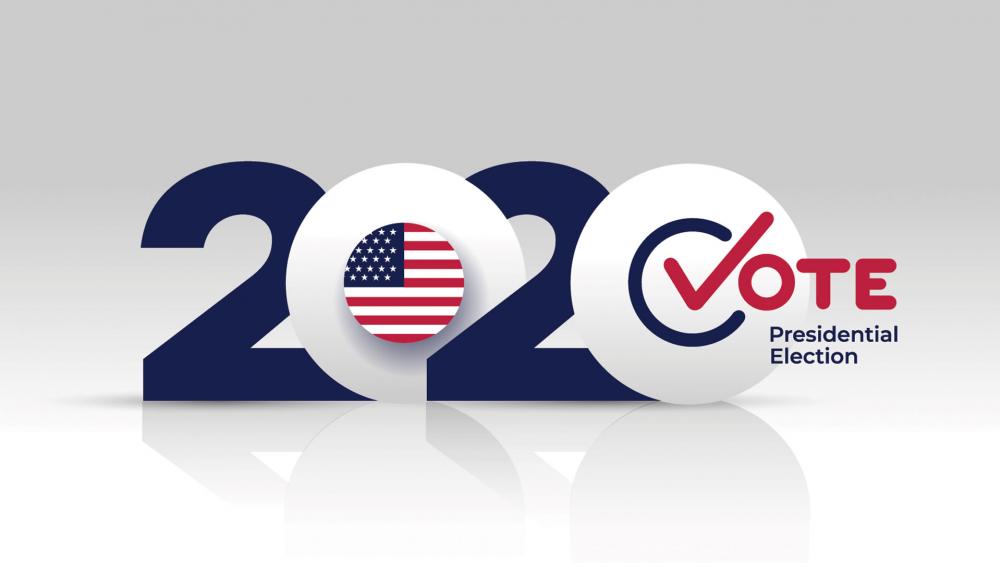 It's officially 2020 and that means the 2020 presidential primaries and caucuses are just weeks away. Democratic candidates are jockeying for advantage heading into the Iowa caucus that kicks it all off on February 3.

Presidential candidate Sen. Bernie Sanders is leading the Democratic field in fundraising, pulling in more than $34.5 million in the fourth quarter of 2019. That's the largest amount raised by any Democrat so far in this race.

And Sen. Elizabeth Warren announced she had raised $21.2 million in the final quarter.

While he came in third in the fundraising with $22.7 million, he still has 28 percent of support in the Real Clear Politics average of national polls. That puts him well ahead of Sanders at 19 percent, Warren at 15 percent, Buttigieg at eight, and former New York City Mayor Michael Bloomberg with just under five percent.

Meanwhile, Julian Castro has just dropped out of the race as the large Democratic field of candidates shrinks once again. Castro was Obama's Housing and Urban Development secretary and a former San Antonio mayor, but he struggled to gain enough support and donations.

On the Republican side, President Donald Trump's campaign has raised $46 million in its final quarter in 2019. That's the most of any 2020 candidate.

The president's campaign manager Brad Parscale is calling the campaign an "unstoppable juggernaut" in the midst of impeachment proceedings against the president.

"Democrats and the media have been in a sham impeachment frenzy and the president's campaign only got bigger and stronger with our best fundraising quarter this cycle," he said in a statement.

Parscale adds that the fourth-quarter numbers are only part of the story. He tweets, "Biggest number in Trump fundraising haul is $102.7M cash-on-hand. Most ever by a re-election (campaign) at this point."