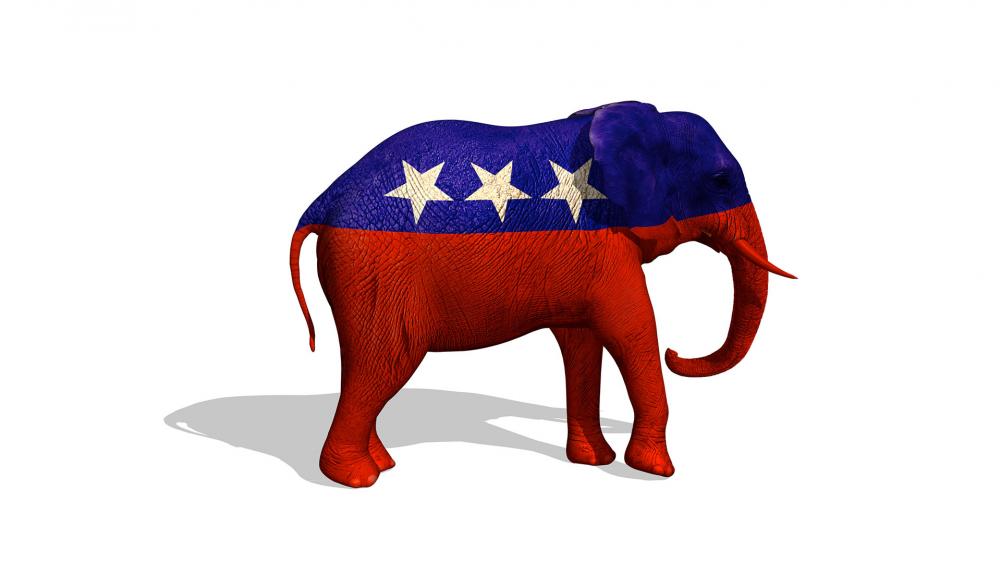 WASHINGTON – For just the third time in history, the US Senate has been sworn in for a presidential impeachment trial. Starting Tuesday, January 21, House Democrats make their case for removing President Trump from office, and a few key senators could determine how it will go.

The senators sat solemnly in their seats in the Senate Chamber Thursday to begin the impeachment proceedings. The rules are strict. "All persons are commanded to keep silent on pain of imprisonment," a Senate clerk announced. Along with their silence, members must refrain from using their mobile phones.

Supreme Court Chief Justice John Roberts will oversee the trial and was given the oath of office by Sen. Chuck Grassley (R-IA) who whispered "God bless you" after he administered the oath.

Each senator, for their part, took both an oral and written oath to do impartial justice.

"President Trump knew exactly what was going on. He was aware of all my movements. I wouldn't do anything without the consent of Rudy Giuliani or the president," Parnas told Rachel Maddow on MSNBC.

"Don't know where he comes from, know nothing about him. I can only tell you this thing is a big hoax," the president told reporters.

4 Republicans and 2 Democrats to Watch

Sen. Rand Paul (R-KY) told Fox News he's concerned some of those Republican senators might try to allow the Democrats' witnesses to testify against Trump while blocking key witnesses who could testify on his behalf.

Two Democratic senators will also be key players. Senators Joe Manchin of West Virginia and Doug Jones of Alabama represent states where Trump is popular and may vote in his favor in the end.

Despite Washington intrigue about the trial, the president is widely expected to be acquitted. That's because it takes a super-majority of seven senators to convict. That would require Democrats to convince 20 Republicans to vote against the president. 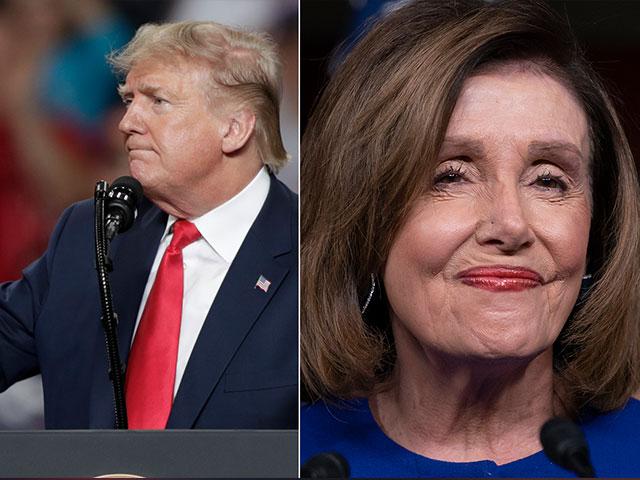